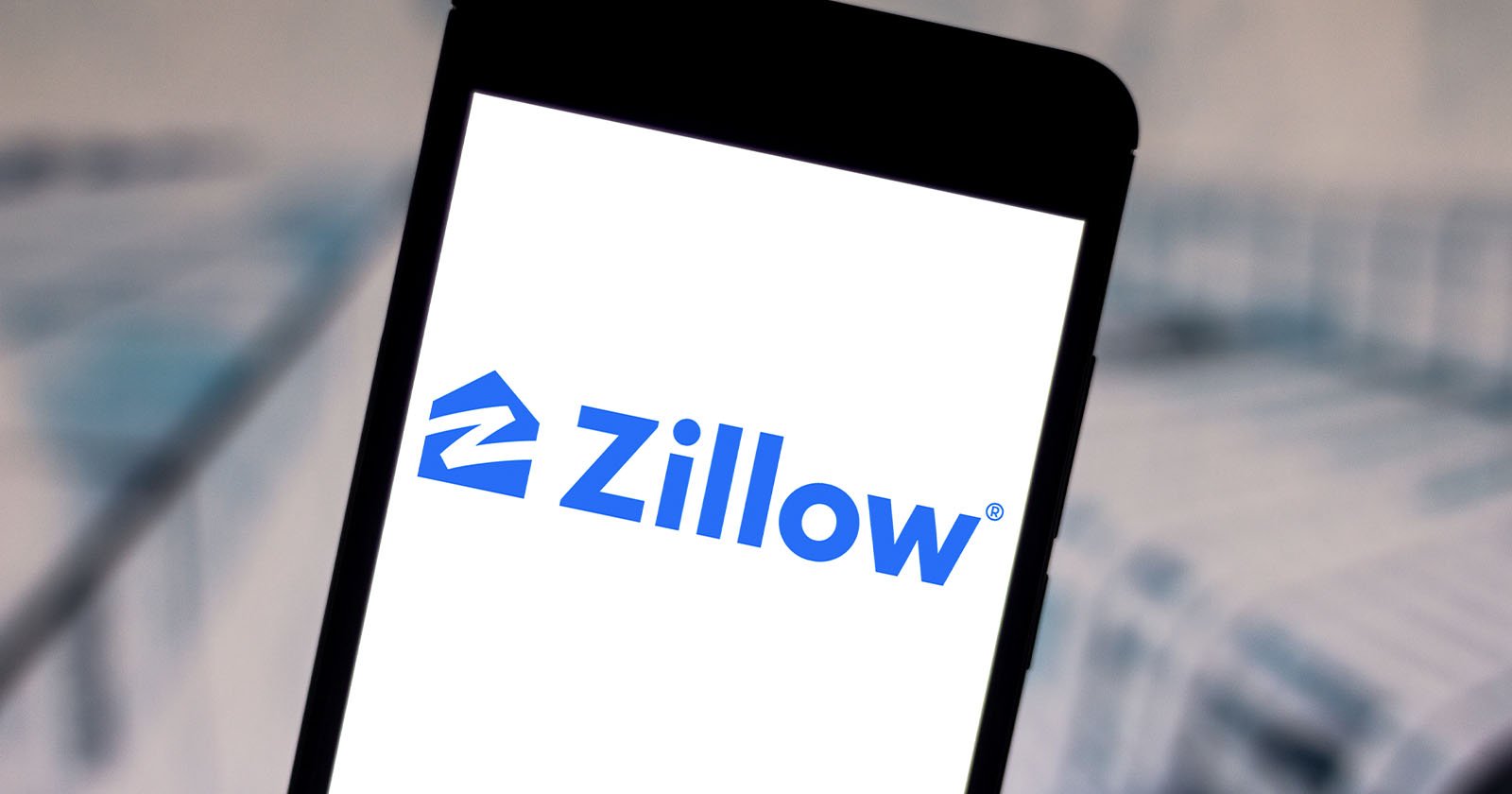 Zillow, which was found to have violated real estate photography company VHT’s copyright when it used thousands of photos without permission, is arguing the photos should be treated as a group and not individually.

This particular case of Zillow versus Illinois-based VHT has been ongoing since 2015. VHT alleged that Zillow used thousands of its photos on the real estate platform without its permission. As reported by The Seattle Times, VHT said it served more than 75,000 real estate agents and claimed to have the nation’s largest database of residential photographs.

After eventually making it to the 9th Circuit Court of Appeals, the court eventually ruled in favor of both parties. On the one hand, it judged in favor of Zillow on the allegation of direct infringement, finding that VHT did not present substantial evidence that Zillow willfully infringed on the copyright of 22,109 non-displayed photos and 2,093 displayed but not searchable photos.

But the court did uphold summary judgment in favor of VHT on a separate set of thousands of displayed, searchable photos and that fair use did not absolve Zillow of liability because Zillow’s tagging of the photos for searchable functionality was not a transformative fair use.

The Ninth Circuit remanded consideration of an issue of whether VHT’s photos were part of a compilation or would be considered individual photos. Both parties cross-appealed, so the case didn’t end there.

In January, seven years after the case was originally filed, a federal judge ordered Zillow to pay $1.93 million for about 2,700 infringements on VHT’s copyright, which was a ruling that was based on the photos being treated as individual infringements rather than as a group.

At first, Zillow seemed to be satisfied with the ruling.

“We appreciate the court’s ruling and believe it to be an overall favorable decision on the matter,” Zillow spokesperson Viet Shelton said at the time.

That sentiment didn’t stick. Zillow appealed the ruling back to the Ninth Circuit, arguing that it should only have to pay one fine one time for the whole set of photos instead of having to pay that fine 2,700 times.

In an amicus brief —a document from a person or group who is not a party to an action, but has a strong interest in the matter and will submit an argument that, usually, is intended to influence a court’s decision — filed by Mickey Osterreicher and Alicia Calzada of the National Press Photographers Association (NPPA) and Stephen Doniger of Doniger/Burroughs PC, the NPPA argues that photographs have independent value and that Zillow should be fined with that in mind.

“Photographs are a unique kind of copyrightable work. They are frequently stored and/or displayed as part of a compilation, yet each constituent photograph generally has independent value unrelated to the compilation as a whole. In its prior consideration of this case, this Court explained that neither the label of a registration nor the independent economic value test was determinative of whether constituent photographs in a compilation should be treated as separate work or a single work, and remanded for the district court to make a finding on that question by applying the statutory definition,” the NPPA argues.

“On remand, the district court found that each photograph was properly treated as separate work — a finding that should be affirmed because Zillow infringed the individual pictorial works, not the characteristics of VHT’s database that made it eligible for registration as a compilation.”

The NPPA offers opinions like this because rulings in cases such as VHT, Inc. v. Zillow Grp., Inc. have greater ramifications beyond this one case. Many corporations and individuals — in this case, Zillow — will make arguments in court that only see the short-sighted win for themselves rather than the wider effect it will have after the fact. Court decisions are used to inform later decisions, so there is always more at play than what is being decided in individual cases.

That is why in majorly important cases have submissions from industry experts — such as The Andy Warhol Foundation v. Goldsmith where even the U.S. Copyright Office submitted an opinion — and that is why the NPPA has issued an amicus brief here.