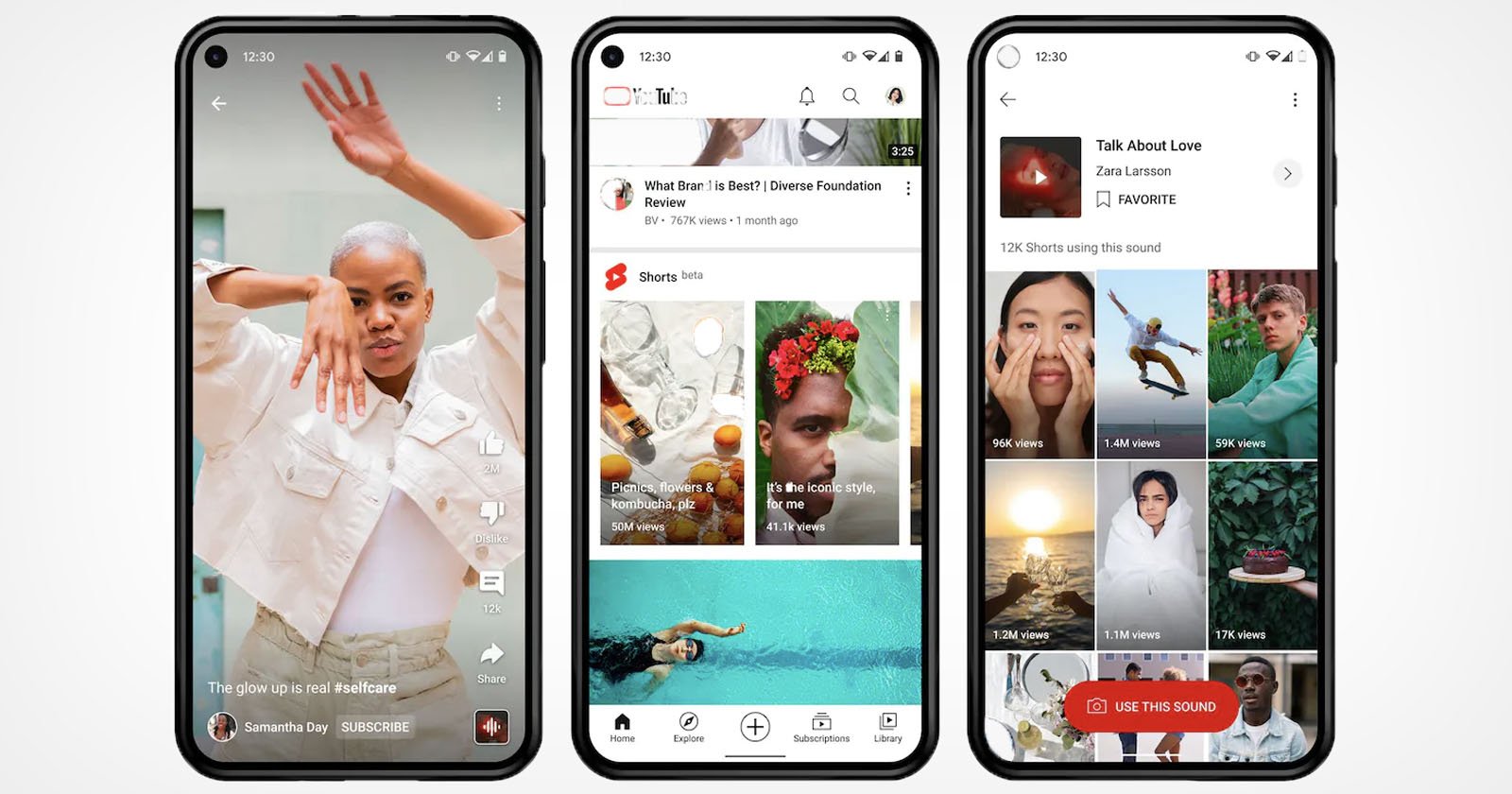 Shorts will become part of the YouTube Partner Program meaning creators who hit certain metrics will be able to get a share of the advertisement money generated from their videos.

YouTube will be competing with TikTok. They hope to provide better monetization options for creators in an effort to attract top content producers.

“It is the largest expansion we’ve done in several years creating new ways for creators to join the program,” Amjad Hanif, vice president of product management and creator products, said in a staff meeting, as reported by the New York Times.

However, Shorts is not getting the same share that traditional long-form YouTube creators get. As reported by The Verge, Shorts creators will get 45 percent of revenue instead of the usual 55 percent. The reason for this is that extra money will go to licensing music that can be used on short-form videos. This company feels that it offers a better deal for creators than what they are currently getting.

The new method of monetizing creators will also be available with existing features like creator funds, tips, and shopping. But this new avenue represents a serious upgrade on previous offerings.

Traditional YouTube long-form videos have an advertisement that plays prior to the video starts. The channel watching the advert gets a portion of any monies generated by the ad. But a short-form video is a different beast as inserting an advert is not as straightforward. YouTube will launch the program in the next year, as it works out all the details.

YouTube recently introduced a tool to convert long-form video clips into shorts. The Edit into a Short tool lets video-makers select 60 seconds from an existing video and convert it.

The longstanding video platform clearly has an eye on TikTok’s success and is attempting to muscle in on that market. It is not the only tech giant doing so, Instagram’s attempts to become more like TikTok have been well documented with the Facebook-owned company facing major backlash and the project believed to be failing.