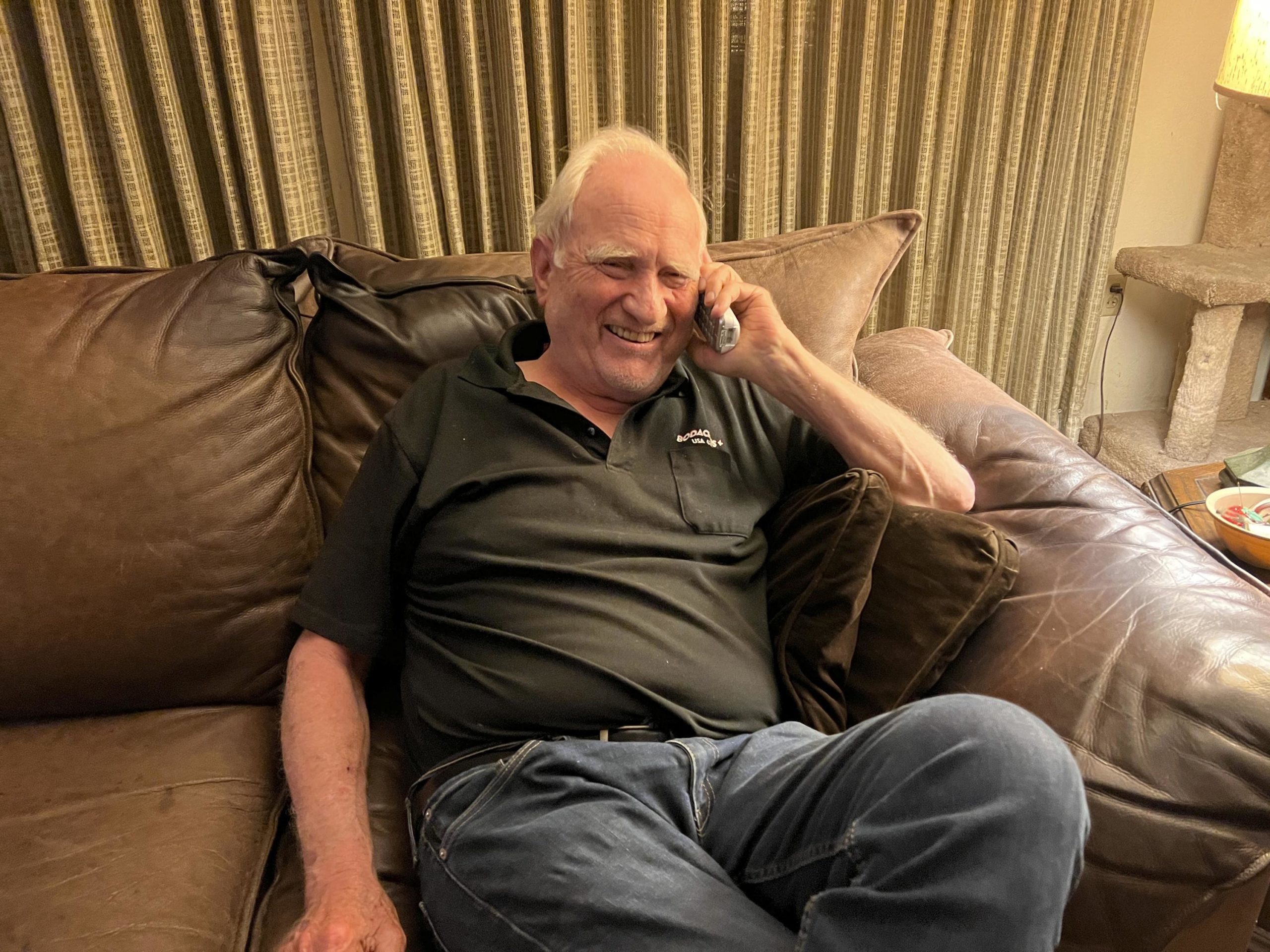 This is what it’s like to get “the call” — the Swedish Academy of Sciences ringing you up to say you won the Nobel Prize. It’s a rare opportunity to receive a once-in-a lifetime call. It rang differently for John Clauser, an American physicist who received the Nobel award for his research on quantum mechanics.

After a delay of three hours due to a busy phone with congratulations and queries from reporters, the call finally reached him during a Zoom interview with The Associated Press. He shared his celebration and notification.

“Oh hang on. They’re on the phone right now,” he said. “OK. Hang on just a second. Can I talk to the guys from the Swedish Nobel Committee?”

Over the next nine minutes, Clauser recounted to the Swedish Academy the difficult road that eventually led to a Nobel-awarding phone call — albeit a few hours late.

While studying at Columbia in the 1960s, Clauser became interested in designing practical experiments to put quantum mechanics to the test. He said that his ideas were not always received well in the field.

Leading physicist Richard Feynman, who won his own physics Nobel in 1965, “kind of threw me out of his office,” Clauser said. “He was very offended that I should even be considering the possibility that quantum mechanics might not give the correct predictions.”

But Clauser said he was having fun working on these experiments and thought they were important — “even though everybody told me I was crazy and was going to ruin my career by doing it.”

While continuing his work at University of California Berkeley, he and the late physicist Stuart Freedman “had to build everything from scratch. There was very little money so I was basically cobbling together junk or scrap from the UC physics department,” he told the Academy.

“There’s a lot of stuff unused in storerooms,” Clauser said. “I would rummage around and say, ‘Oh, hey, I can use this.'”

Some of the great physicists of the past scavenged the same way, he pointed out.

Of course, there’s something you definitely have to say to the Academy when it calls: “Thanks a lot.”

The post You’re a winner: Listening in on ‘the call’ for Nobel Prize appeared first on Associated Press.