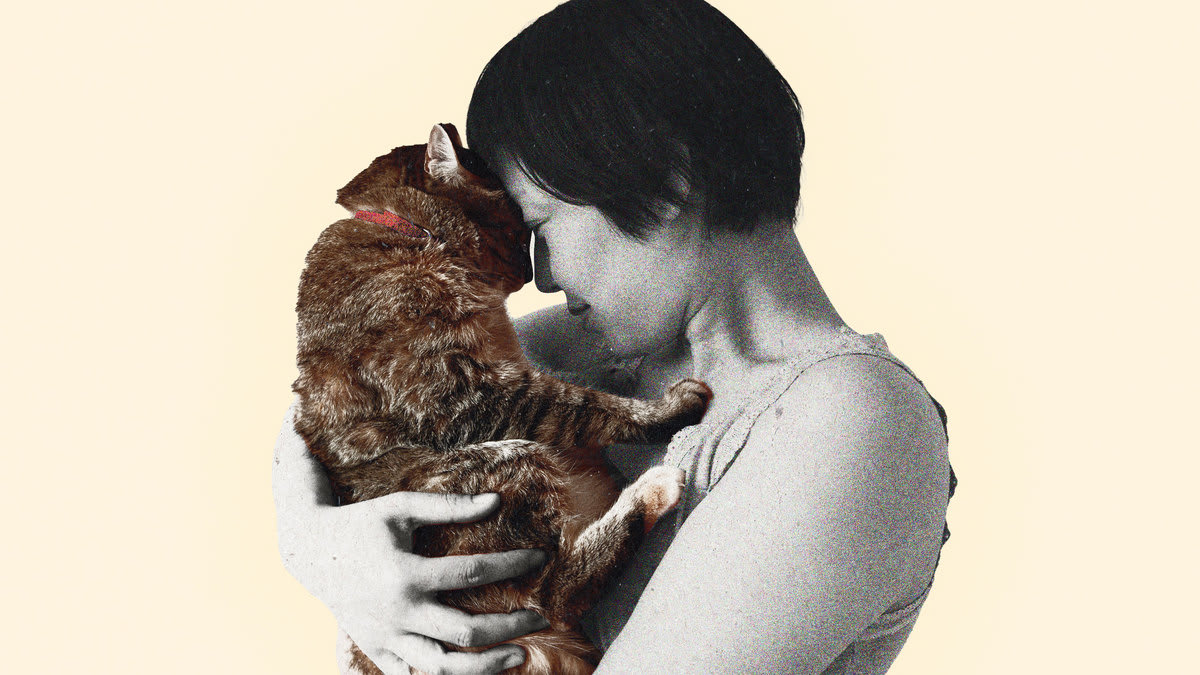 You might think that you have a close bond with your cat—but now there’s scientific evidence to back it up.

In a new study published Tuesday in the journal Animal Cognition, researchers from Université Paris Nanterre in France found that cats can actually recognize their owners’ voices when they’re speaking to them. The felines can also tell the difference between the voice of their owners and that of complete strangers. The experiment suggests something that many pet owners are already well aware of: You and your cat can form strong bonds over time together.

“These findings bring a new dimension to the consideration of human–cat relationship, as they imply the development of a particular communication into human–cat dyads, that relies upon experience,” the study’s authors wrote.

Using pre-recorded voices from owners and strangers saying different sentences in CDS and ADS, the study’s authors found that the animals were able to distinguish between phrases spoken by their owners. When hearing the familiar voices, the felines would react more strongly by doing things like turning their ears to the voice, moving around the room, and dialating their pupils. However, when a stranger spoke, they showed decreased behavior.

The study’s authors found similar results when it came to tone. When their owners spoke in ADS, there was less activity with the cats. However, if their owner spoke in CDS, the behavior intensity increased. This increase didn’t occur when strangers spoke in either tone.

So this suggests that cats know if their owners are speaking to them—and especially if they use the cooing baby talk that so many pet parents use around their furballs. That means that the more time you spend with your cats, the stronger your relationship will become with them.

The study’s authors do note that the sample size was small, so they caution against any generalizations that might be gleaned from the study. However, the findings still offer evidence that—even though they can be aloof and distant—your cats know you pretty well. So be sure to give them some catnip or a little salami, as a treat.

The post Your Cat Likely Loves You More Than You Think. Here’s Proof. appeared first on The Daily Beast.