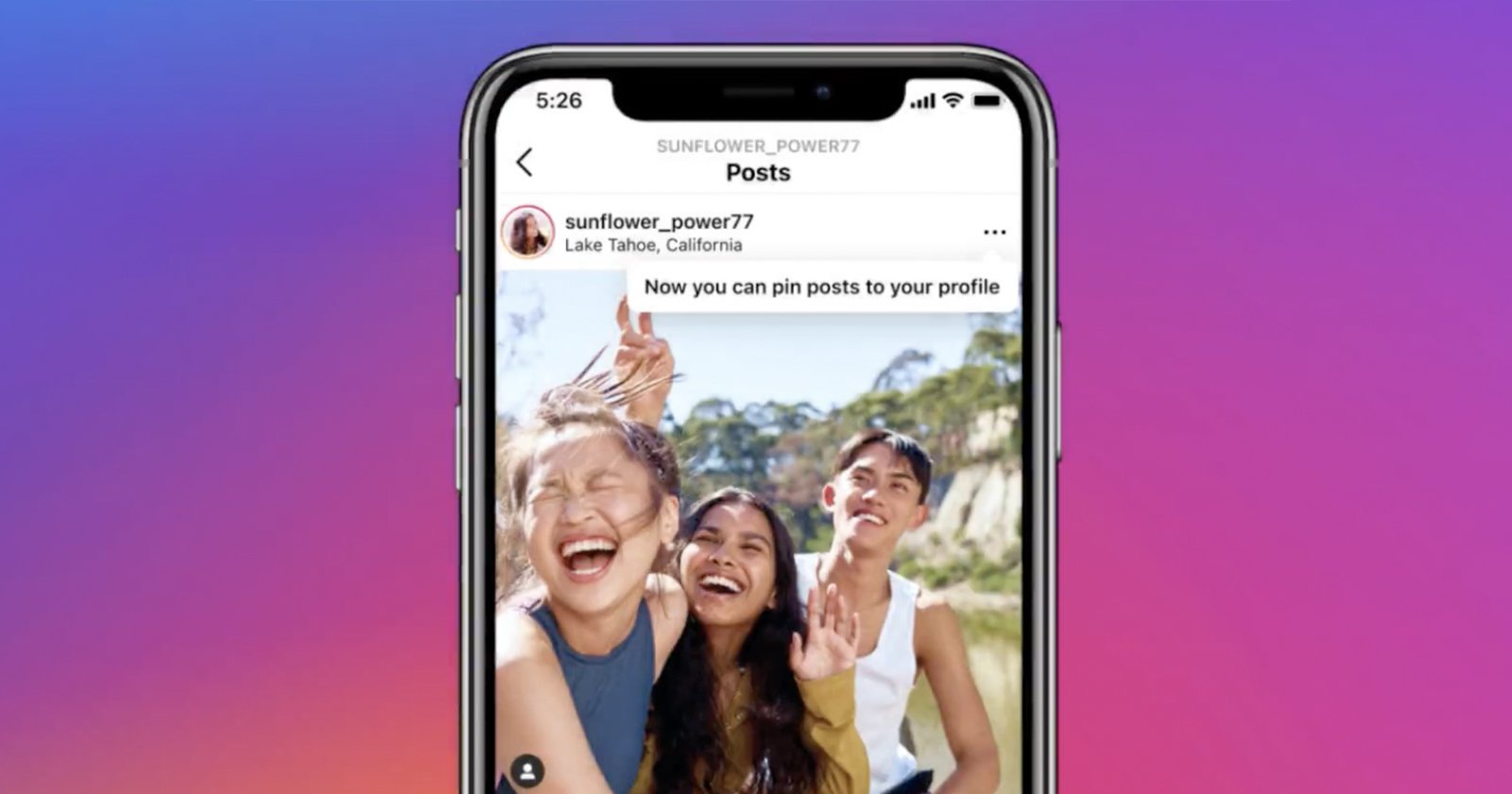 Instagram has announced four updates to the platform that are rolling out to users today: Reels can be up to 90 seconds long, audio can be imported to Reels, stickers can be added to Reels, and users can now pin content to their profile grid.

Announced by Instagram head Adam Mosseri, Instagram has begun to roll out the ability to pin up to three photos and videos to a profile grid.

Instagram head Adam Mosseri announced that the platform will allow users to choose the photos and videos to be pin to a profile grid.

Some fun, new features built for creators that make it easier to engage and share:

Let me know what you think See you next week pic.twitter.com/VrW5IWmWcZ

The ability to pin posts to profiles has been in testing since late April as a way to allow users to highlight specific photos at the top rather than hiding them under a deluge of newer ones.

The feature was originally spotted by reverse engineering specialist Allesandro Paluzzi, who noticed the ability to pin photos to a profile in Instagram’s code back in January.

i You can pin up to 3 posts pic.twitter.com/UgBq4pdMKR

The other three updates are centered around Reels. Mosseri says that the previous limit of 60-seconds, which was an extension added last year, has been increased again to 90-seconds. The goal of this change is to let users tell longer, more full stories.

The second Reels update is one that Mosseri says is heavily requested: the ability to import audio from anywhere in a phone’s gallery and use that for a Reel.

Finally, the third update brings “interactive stickers” to Reels. These include quiz stickers, emoji sliders, poll stickers, and others to Reels, with the goal of making them more “interactive and fun” the level of Instagram Stories.

All four of these features are rolling out to all Instagram users starting today.