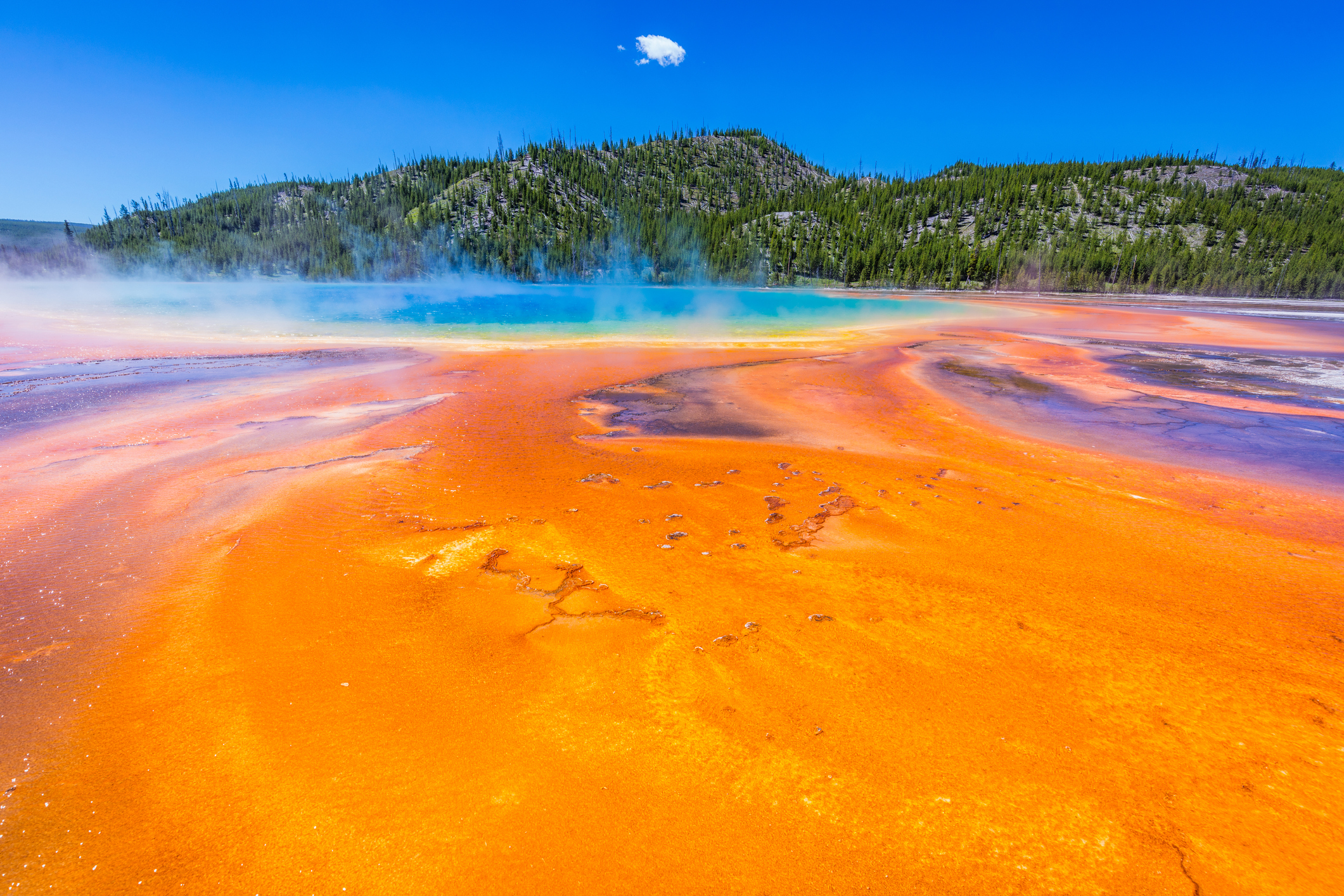 A total of 510 earthquakes occurred in a single region of Yellowstone National Park in September this year–a number that is around double the average. The quakes occurred near Grizzly Lake, in the northeast region of the park. They were part of an earthquake that began in July , according to the United States Geological Survey.

Since then, there have been roughly 800 earthquakes altogether.

All of the earthquakes in September were small. Across the whole park, the largest was a magnitude 3. 9 quake. A magnitude of such an earthquake can be felt but it would not cause any major damage to buildings or other objects.

Yellowstone National Park is one of the most seismically active areas in the country, known not only for the hundreds of small earthquakes that occur there every year but also for its many geothermal geysers and hot springs.

It is also home to the Yellowstone supervolcano.

This activity is due to the fact that the park sits atop an extensive network of fault lines–fractures between two blocks of rock that allow them to move relative to one another. This movement can release huge amounts of energy which is what causes earthquakes.

Yellowstone tends to experience earthquakes in swarms due to the movement of volcanic fluids along fractures in underground rock.

Mike Poland, a research physicist at the USGS and Scientist-in-Charge of the Yellowstone Volcano Observatory, told Newsweek that although the recent number of earthquakes near Grizzly Lake was higher than average–which he said was roughly between 150 and 200 per month–it is not unusual for swarms to exhibit such sudden activity.

“The largest/longest swarm of the past few years happened in 2017, when over 2400 earthquakes (max M4. 4) were located in the area between Hebgen Lake and Norris Geyser Basin, which is the most seismically active area of the park, during June to September of that year.

“There isn’t a strong seasonality to these swarms, as they can occur in winter as well, like February 2018 when a swarm of over 500 located earthquakes occurred in the same general band of Hebgen Lake to Norris Geyser Basin.

“This area has lots of preexisting faults, and when groundwater interacts with them, you get earthquakes. The region was also stressed by the 1959 M7. 3 Hebgen Lake earthquake, so it is more prone to small events anyway. That’s what makes it the most seismically active part of Yellowstone.”

The post Yellowstone Volcano Hit by Over 500 Earthquakes in Grizzly Lake Swarm appeared first on Newsweek.