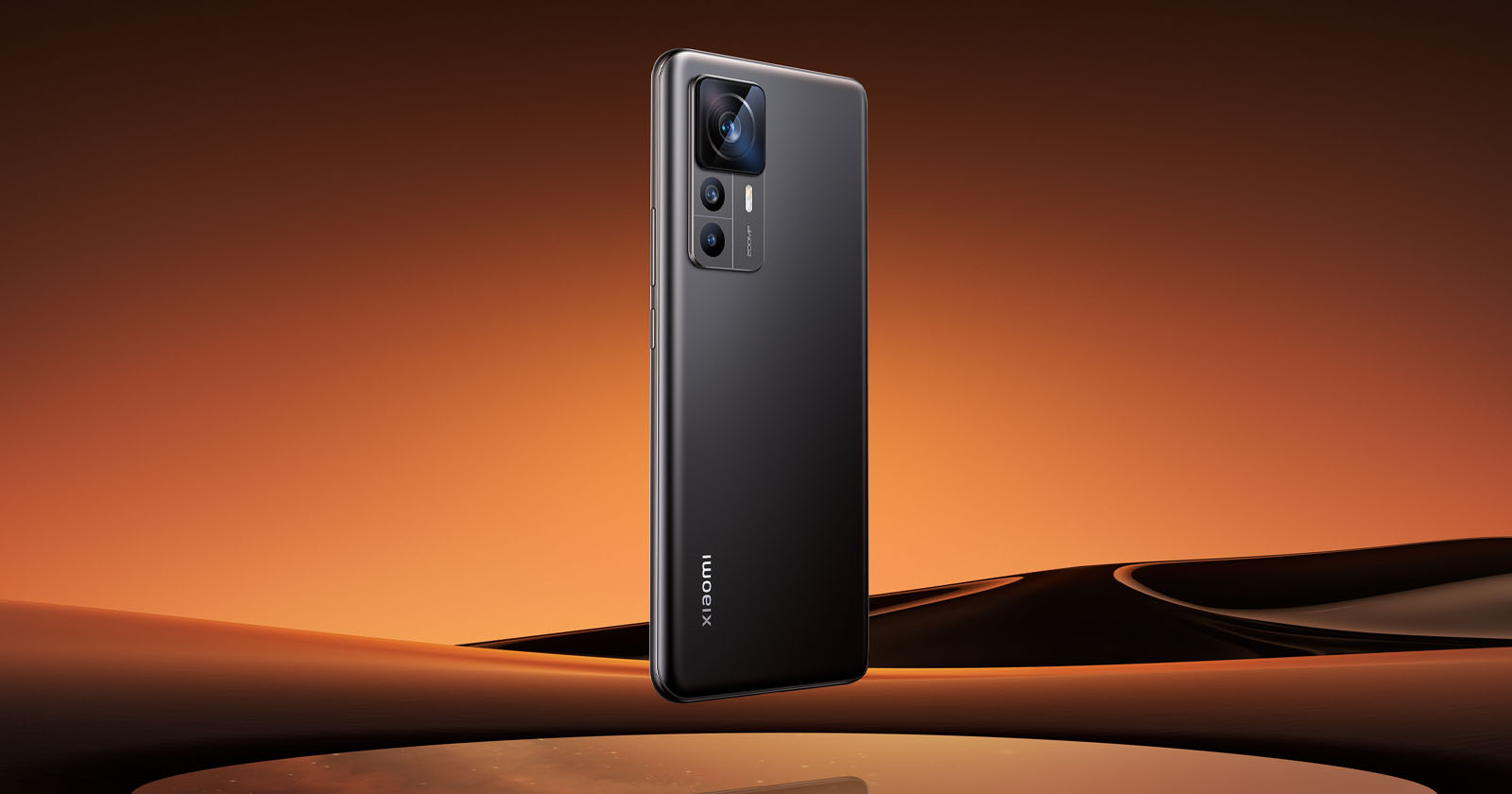 Xiaomi has announced the 12T series of smartphones and the flagship 12T Pro is equipped with a 200-megapixel sensor to create massive photos and 8K videos.

The “pro-grade” 200-megapixel sensor is backed by Xiaomi’s artificial intelligence (AI) imaging algorithms to deliver what the company promises is superb imagery with high clarity, strong night photography, and quick focusing. Together, these features provide for a phone that not only creates huge images but does so in a variety of lighting conditions, even at night or when shooting fast-moving subjects.

The 200-megapixel sensor is very likely the Samsung ISOCELL HP3 or a derivation thereof, which was originally unveiled in September of last year. This new sensor hasn’t appeared in a smartphone before the Xiaomi 12T Pro, but it is expected to make an appearance in Samsung’s next generation of flagships. Xiaomi didn’t provide details on to what degree performance can be expected out of its new device, but this new sensor takes photos that have an effective resolution of 16,384 x 12,288 pixels and can be captured at a rate of up to 7. 5 per second. It stands to reason that Xiaomi’s utilization of the sensor can do as much. Beyond full resolution, the sensor is also capable of a compressed 50-megapixel resolution, and there it can shoot up to 30 frames per second, and up to 120 frames per second when compressed again to 12.5-megapixels.

The large Type 1/1. 22 sensor also has a 2x zoom feature that allows it to take “ideal” portraits, and with Xiaomi’s ProCut and Ultra burst, the Xiaomi 12T Pro helps photographers intelligently crop and create what the company calls professional-looking content. As expected from a sensor with that much resolution, the Xiaomi 12T Pro will shoot 8K videos. Driving the new smartphone is a new Snapdragon processor with a 4nm TSMC manufacturing process, which significantly enhances the performance of CPU and GPU by 16. 7% and 11% respectively compared to Snapdragon 8 Gen 1, and reduces power consumption of each by 33% and 30%. Equipped with a heat dissipation system comprised of a vapor chamber 65% larger with 125% higher thermal material coverage than the Xiaomi 11T Pro, the Xiaomi 12T Pro also provides what the company promises is a smooth user experience and great power efficiency without overheating. The Xiaomi 12T standard edition is powered by a MediaTek Dimensity 8100-Ultra which is built on the 5nm TSMC manufacturing process.

Both the Xiaomi 12T and 12T Pro feature fast charging and a 5,000mAh battery that can be charged to 100% in as little as 19 minutes for up to 13. 5 hours of screen time. Speaking of the screen, the Xiaomi 12T Series uses a 6. 67-inch CrystalRes AMOLED display with 1220p resolution and over 68 billion colors. 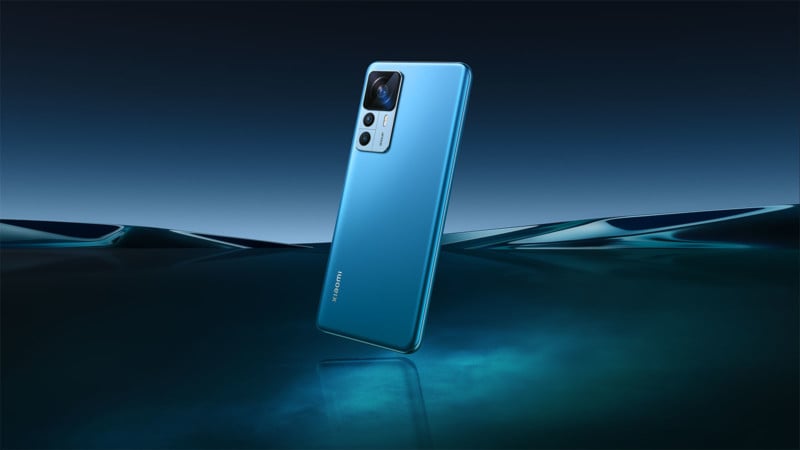 It’s not likely that the Xiaomi 12T series will be available in the United States, but expect it to come to Asia and European regions on October 13 in three storage variants: 8GB+128GB, 8GB+256GB, and 12GB+256GB at a starting price of 749 Euros.