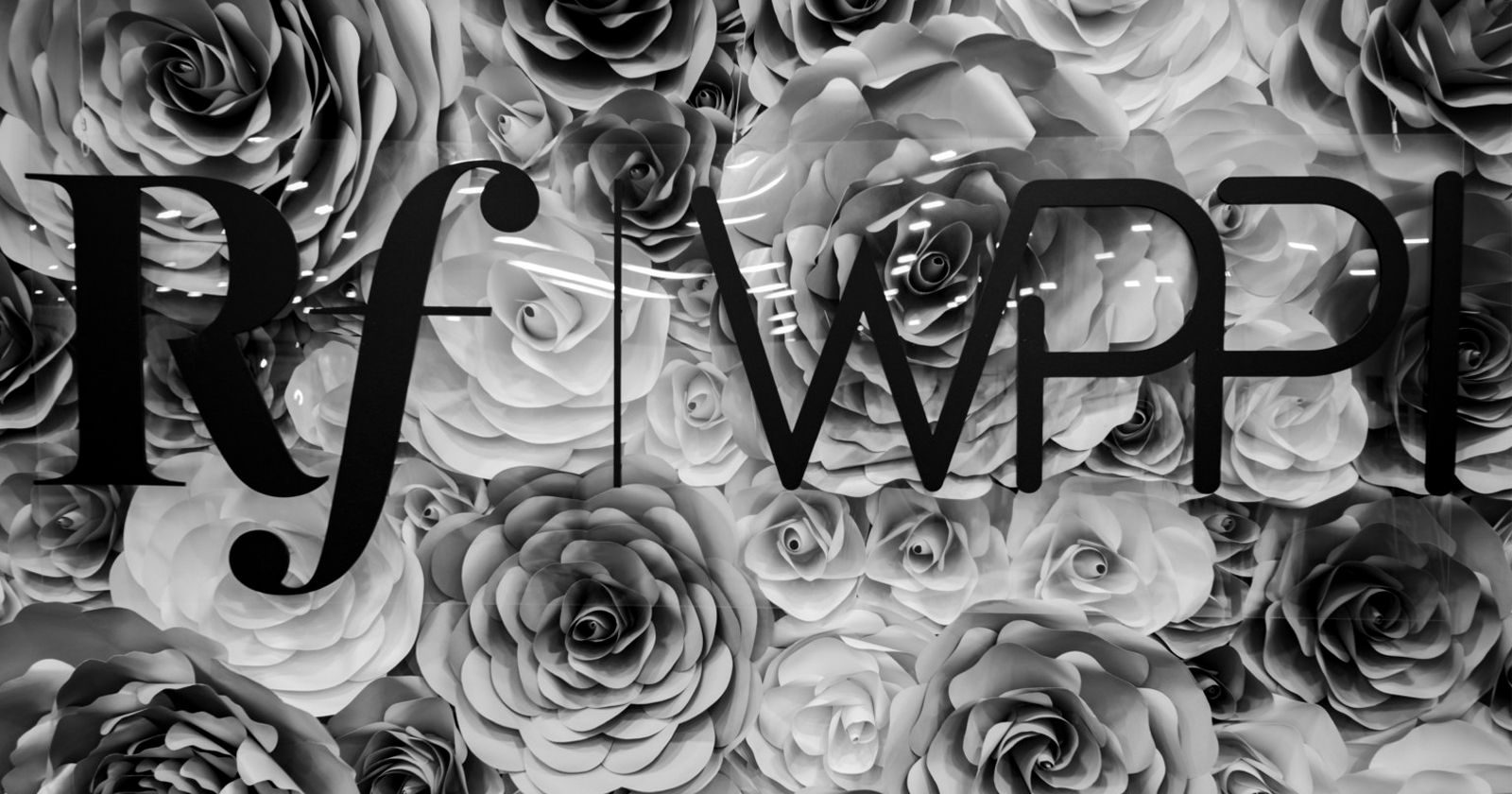 The Wedding and Portrait Photographers International (WPPI) organization is “pressing pause” on its Honors of Excellence photography competition until 2024 as it evaluates the program and how it can evolve in the current events landscape.

As explained on Rangefinder, the publication that is tied to WPPI as both are owned by the events-focused company EmeraldX, and WPPI’s competitions page, the WPPI team is putting the Honors of Excellence program on hold so that it can evaluate how the program can evolve “to reach and deliver more value to photographers, both educationally and creatively.”

The competition had been in operation for over 30 years and included The Annual 16 x 20 Print, Album, and Filmmaking Competitions.

“Starting with the First Half and Second Half at the beginning of the year, it all led up to The Annual: Print, Album and Filmmaking competitions at the end of the year,” Rangefinder explains.

“The points each photographer accumulated after entering became part of WPPI’s Honors of Excellence program, culminating with an annual Awards Ceremony at the WPPI show in Las Vegas.”

WPPI is “pressing pause” on its Honors of Excellence program until 2024, so that the team can evaluate how the program can evolve to reach and deliver more value to photographers, both educationally and creatively. Read more here: https://t.co/yv1Wo7dzlx pic.twitter.com/uyblXRBZky

For those who have attended past WPPI shows, the physical prints were difficult to miss and the chance to be featured there was considered by many to be a major driving factor for entering the competition. WPPI’s organizers agree, according to Rangefinder, but add that they admit that the program only reaches a fraction of the wider WPPI community and therefore it needs to be reimagined to be “better and bigger” moving forward.

“The Honors of Excellence program is important to us, and we recognize the program’s significance to the WPPI community. The live judging, for instance, offers one of the most unique in-person learning experiences available to photographers and is one of my favorite parts of the WPPI Conference,” WPPI Content Director Arlene Evans says.

“However, in order to best serve the WPPI community at large, we are reassessing its current format.”

While WPPI and EmeraldX say that the competition is only being paused until 2024, some see it as just the latest domino to fall in the events space.

Jason Groupp, one of the biggest names in the photography events space for years and former Director of Conferences for EmeraldX, expressed his sadness to his friends on Facebook.

” The last print contest in person is over. He writes, “Sad day for our industry.”

It should be noted that the competition’s “pause” doesn’t end WPPI, as that conference is still scheduled to take place from March 5 through the 9 next year, just without the print competition aspect.

The photography events industry was already shrinking slowly in the years leading up to the onset of the COVID-19 pandemic, but the global shutdowns hastened that trend. PhotoPlus, another EmeraldX photography-focused tradeshow, tried a rebrand for 2022 as Create NYC after having to cancel multiple years in a row, but was simiarly forced to, in the company’s words, “postpone” it this year after citing a need for more time to properly produce the event.