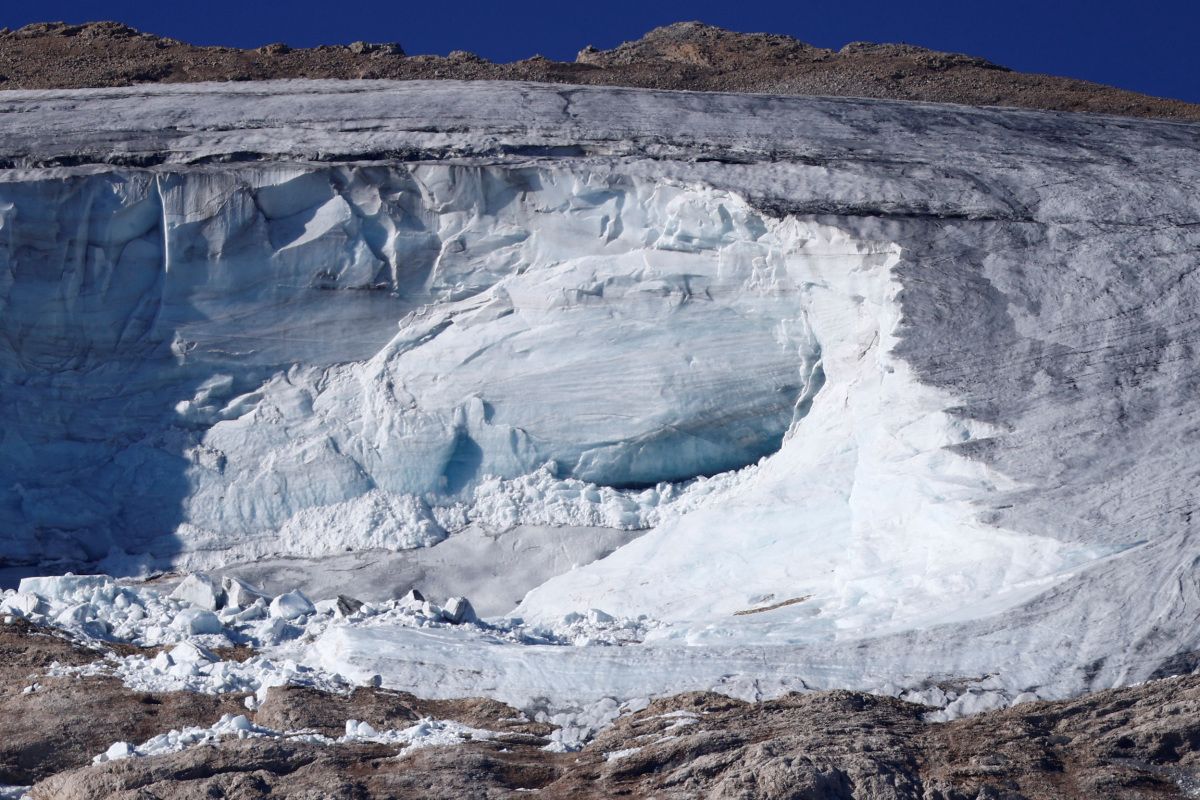 Of the more than 18,000 glaciers in the World Heritage sites, which represent a 10th of the glacierized areas on Earth, a third of them will disappear by 2050 even if global greenhouse emissions are curbed. The rest will survive if the global temperature never rises above 2. 7 degrees Fahrenheit.

Glaciers in danger of being wiped out by global warming and greenhouse gasses include the ones at Yellowstone National Park, Yosemite and the last few glaciers in Mount Kenya and Kilimanjaro National Park.

UNESCO promotes world peace and security through international cooperation. A World Heritage Site is deemed a legally protected landmark or area and has cultural, historical, scientific or other form of significance.

The timing of the UNESCO report came amid the U.N. Climate Change Conference, known as COP27. Audrey Azoulay, Director General of UNESCO, referred in a statement to the report “call to actions” and called it a “call for action”.

Since 2000, the world’s glaciers have lost more than 58 billion tons of ice each year, as outlined in the report. The report states that the amount of ice lost is equivalent to “the combined annual water use of France and Spain” and is responsible for about 5% of global sea level rise.

The Report highlights the importance of greenhouse gas emissions in global warming. It calls for emission reductions to “drastically reduce” emissions for any chance of preserving glaciers. 2050.

Pakistan’s Ministry of Climate Change warned in May that 33 glacial lakes, which provide the region with 70% of its fresh water, were in danger of bursting due to unseasonably warm weather.