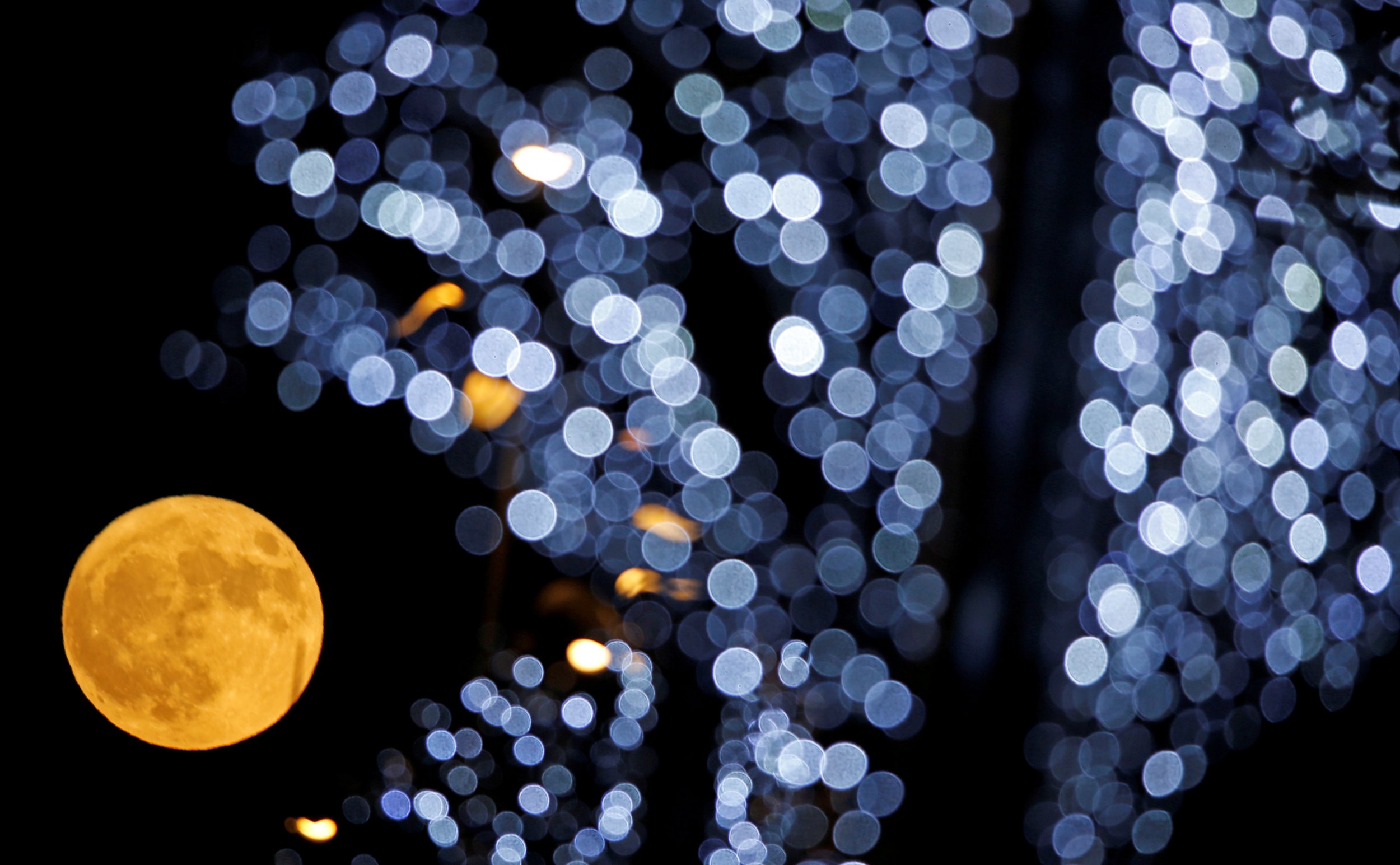 The first full Moon of 2023 is set to peak this week. The full Wolf micromoon is not to be missed.

The January full Moon, will reach peak illumination at 6. 09 p.m. ET on Friday. The name, the Wolf Moon, is believed to be of Celtic and Old English origin and has been brought over to North America by European settlers. It is named for the active wolves at that time of year. Although it was once believed that wolves howl when hungry, they actually do so for other reasons, such as to help locate pack members or as a “social rally call.”

An interesting fact is that wolves don’t actually howl at the Moon, contrary to the common myth. Instead, they are simply nocturnal creatures, hence are more active at night when the Moon is out. They do make a sound, and they don’t howl at the Moon. Instead, they shout toward the sky to extend their sounds further.

Aside from the full moon in January, there are other names like the Center Moon or Assiniboine. It occurs near the middle of cold seasons such as the Frost Exploding Moon and Spirit Moon. Names such as the Quiet Moon and Stay Home Moon have Celtic origin.

The year’s first full Moon is also said to be a micromoon. While people are often used to watching out for the Supermoon, this time they can catch a glimpse of the micromoon, which is when the Moon appears a bit smaller than its average size.

This happens because the Moon revolves around the Earth on an elliptical orbit. A micromoon is when the Moon is at the farthest point away from Earth and occurs in conjunction with the Full Moon. It’s the opposite to a Supermoon. This is when the Moon appears brighter and closer than normal.

Apart from the micromoon, skywatchers may also get to view some other celestial sights. You can bring a pair of binoculars or a small telescope to try and catch a glimpse of the recently discovered bright green Comet C/2022 Es (ZTF), which is making its way across the northern sky throughout January.

The evening sky will also be “filled with bright stars” from various constellations this month.