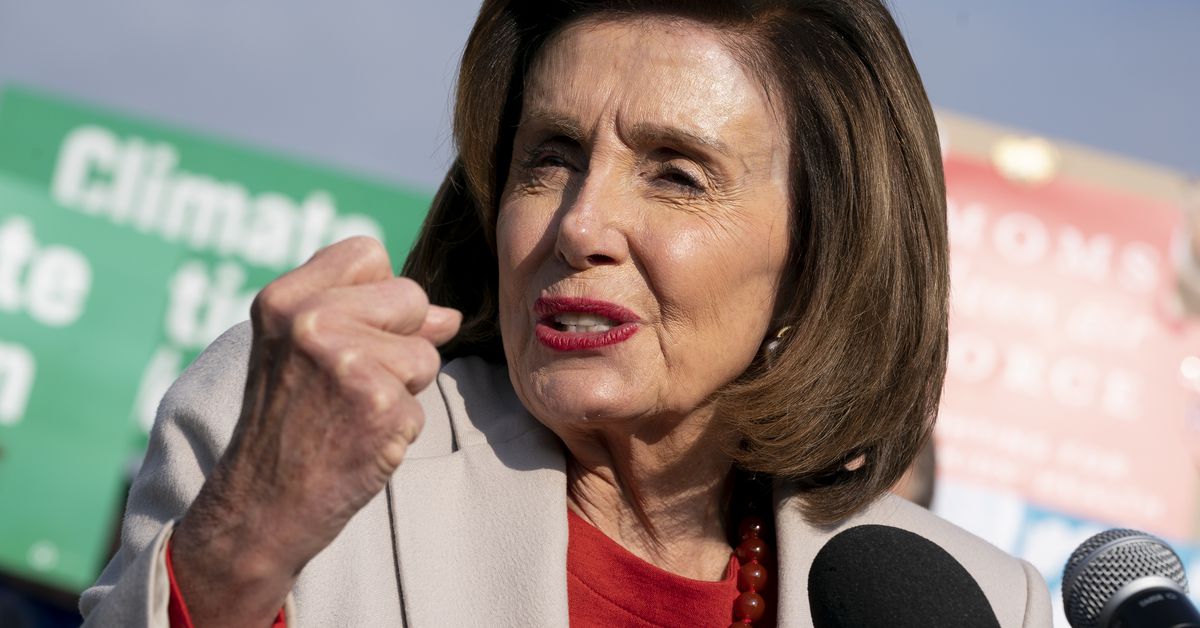 Congress has officially passed the Inflation Reduction Act after a successful House vote on Friday, clearing the way for the biggest clean energy package in US history. The bill will be signed by President Joe Biden soon. This would bring the US within the .Paris accord closer to achieving its climate goals.

The bulk of the bill’s spending — $369 billion — goes toward building up domestic manufacturing of electric vehicles and clean energy technologies plus making homes and buildings more energy-efficient. There’s another $4 billion to promote drought resiliency in the western US. Outside of climate initiatives, the bill also spends $64 billion on healthcare subsidies to prevent insurance premiums from rising for people who buy their coverage through the public marketplace.

The Inflation Reduction Act manages to cut US greenhouse gas emissions by roughly 40 percent from peak levels this decade, according to independent analyses. That’s still short of the 50 to 52 percent cut Biden committed to under the Paris climate accord. But it would go a long way toward preventing disastrous heatwaves, wildfires, hurricanes, and other climate-driven calamities from growing even worse as global temperatures rise. Globally, greenhouse gas emissions need to fall roughly by half this decade to avoid things like coral reef extinction and more than doubling the percentage of the global population exposed to extreme heatwaves. The bill was considered the last chance for Democrats to pass comprehensive climate legislation, even though they still hold a slim majority of Congress. After a long and difficult negotiation with Senator Joe Manchin (D.W.Va.) that lasted more than one year, the Senate approved reconciliation legislation.

As part of the compromise, the final bill will water down pollution-cutting provisions compared to earlier versions and mandate more federal lease sales for oil and gas drilling. It also expands tax credits for controversial carbon capture technologies backed by fossil fuel companies. Big Oil uses the technology for “enhanced oil recovery” — shooting captured carbon into the ground to extract hard-to-reach reserves — and then claims that the oil they produce is “carbon neutral.”

In another concession to Manchin, Democrats are also working on a side deal that would streamline natural gas pipeline permitting. Those measures could prolong fossil fuel dependence and the pollution that comes with it — continuing to harm communities near oil and gas infrastructure, climate and environmental justice advocates warn.

The US remains the second-biggest climate polluter in the world after China and has released the most greenhouse gas emissions historically. So the current push to cut US emissions is crucial to global efforts to limit climate change.

The post With the Inflation Reduction Act, the US brings climate goals within reach appeared first on The Verge.