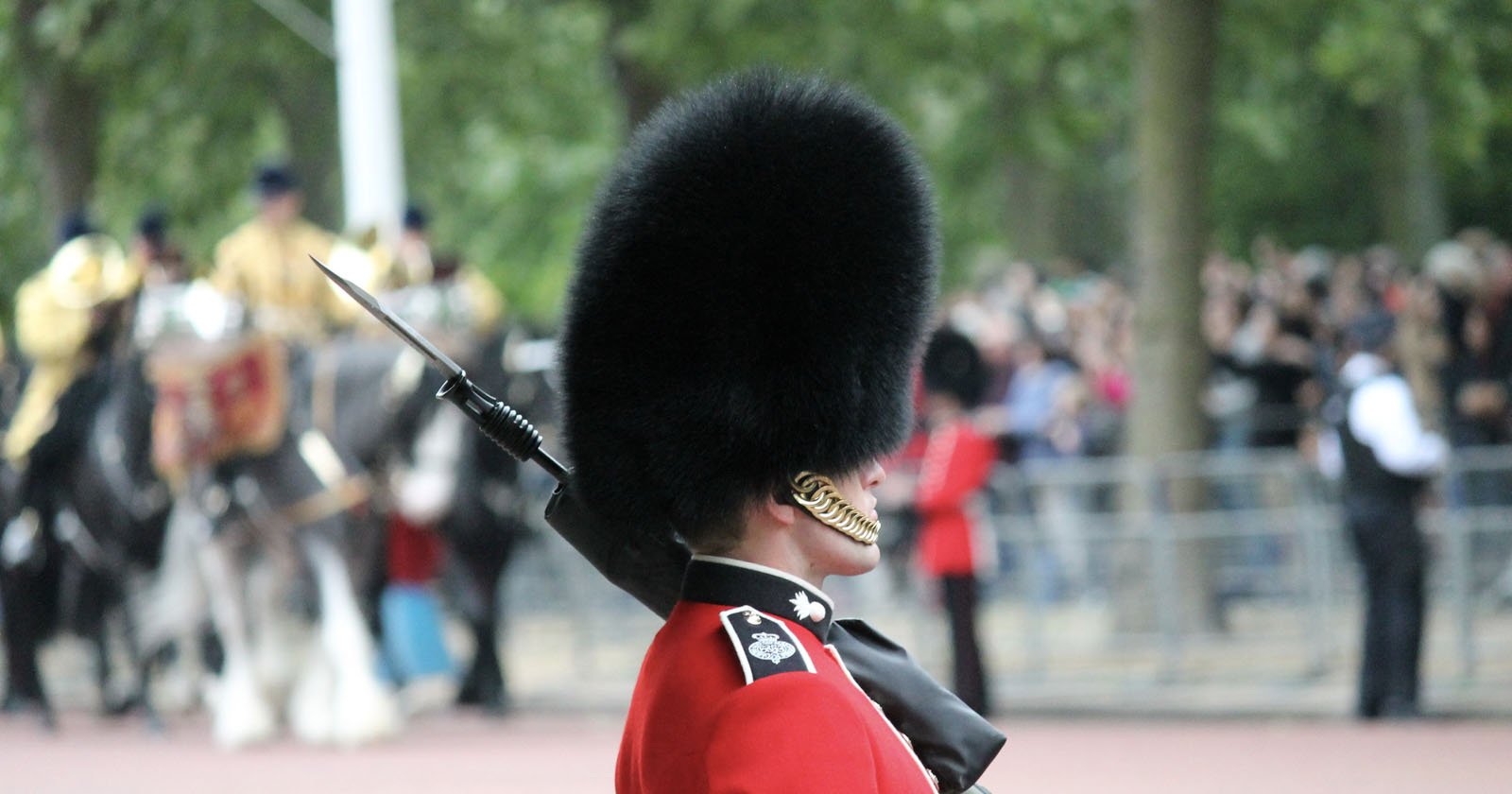 Ten wildlife photographers have signed a letter calling on the Ministry of Defence to stop using the fur of black bears for the Queen’s Guard’s famous caps.

The iconic bearskins are used as caps for the Queen’s Guard who protect royal residences in the United Kingdom and tourists will see them in London posted outside Buckingham Palace and St James’s Palace.

Animals rights organization PETA teamed up with the ten photographers to address the letter to Ben Wallace, Secretary of State for Defence and MP at the House of Commons in London.

“As wildlife photographers who have spent our lives documenting the beauty and fragility of the natural world, we are acutely aware of the need to protect — not pillage — the living planet, which includes the animals we share it with. We ask that you stop funding the killing of black bears to make Queen’s Guard caps.

PETA informed us that a ceremonial hat is made from the hide of one bear, which was killed by hunters. One cap could represent the killing of an entire family 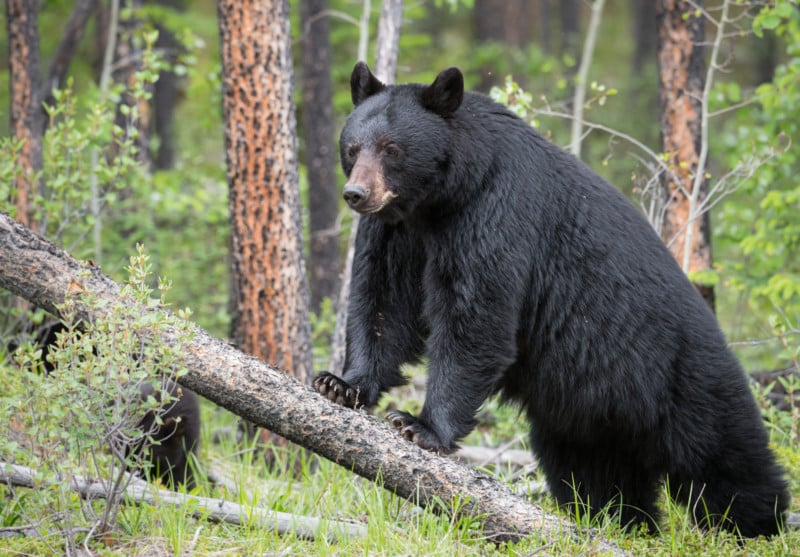 , as some of the mothers of bears used to make the caps can be left starving.

The Ministry of Defence (MoD) claims that the bear fur is the by-product of a “cull” overseen by Canadian authorities, where the bears come from. However, the signators of the letter say that federal and provincial Canadian governments have denied the existence of such culls.

“Mr Wallace, the only way bears should be shot is through a lens. There are many high-quality alternatives that don’t contain animal fur, so there is no reason to continue using the fur from animals killed. We urge you to make the switch to humane faux fur, for which no one must be killed. The letter states that animals live and depend on your actions. 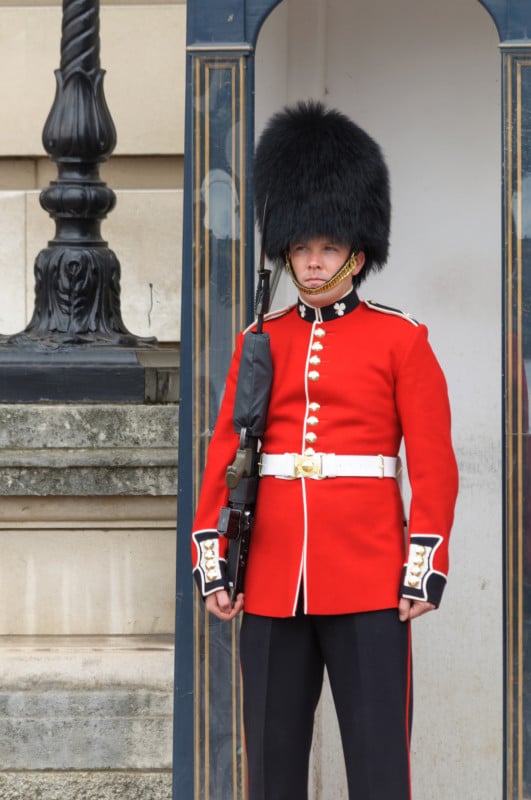 A History of the Bearskin

The tourist-pleasing guards are fully-operational British Army soldiers and are tasked with protecting the Queen at her various residences in London. A standard bearskin is 16 inches tall and made from the fur of the Canadian black bear. However, an officer’s bearskin is made from the fur of a Canadian brown bear but then dyed black. Each cap costs around PS650 ($820) to make and if maintained correctly can last decades.

PETA has held a number of protests against the caps. PETA claims that animals are being killed in cruel ways and demands the fur caps be removed.

Many of the letter’s signatories have photographed bears in the wild including Andy Parkinson, a Nikon Europe ambassador and National Geographic contributor, according to Digital Camera World.

Megan McCubbin has worked to rehabilitate bears from the bile-farming industry in China, and Aaron Gekoski, former Wildlife Photographer of the Year winner, started the Raise the Red Flag campaign to end cruel wildlife tourism.

The letter comes ahead of the Queen’s Platinum Jubilee this week where she will become the first British Monarch to mark 70 years on the throne.