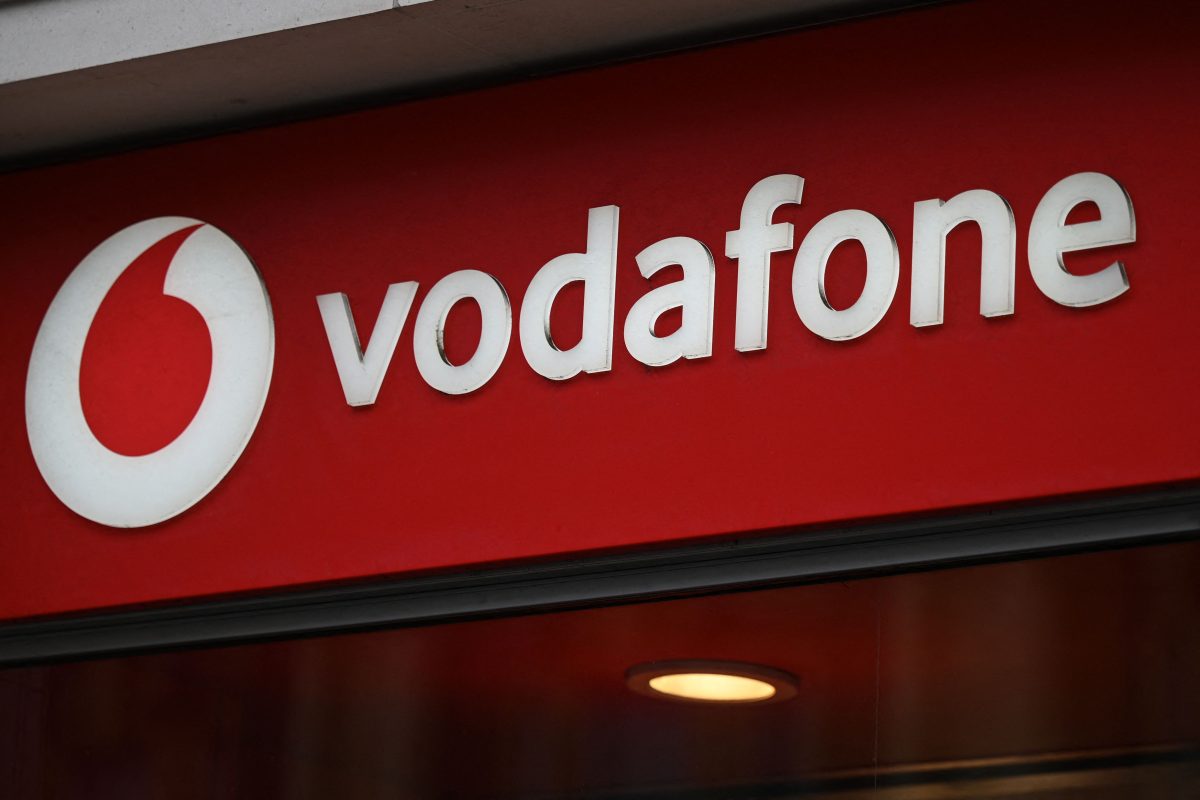 Telecom giant Vodafone is no stranger to the world of artificial intelligence (AI) and machine learning (ML), having used the technology for years, with hundreds of data scientists that have built thousands of models.

While Vodafone was able to deploy and benefit from AI, over the last several years it increasingly faced a number of challenges. One of the problems was scaling the AI workloads using a consistent and repeatable process. Vodafone also faced issues with speed and security.

In a session at the Google Cloud Next 2022 event this week, Sebastian Mathalikunnel, AI strategy lead at Vodafone, detailed the issues his organization faced and what it had to do to help overcome them.

“Vodafone is pretty mature in its data science journey,” Mathalikunnel said. “But looking back two years ago, it was actually this exact problem of size and scale of Vodafone data science operations that led us to believe that we could have a problem on our hands.”

AI Booster to the rescue

Mathalikunnel said that two years ago, it took multiple steps for any Vodafone data scientist to get a production environment up and running in Google Cloud.

Not only were there multiple steps, but many of those steps were manual in nature, requiring time to set up. That situation also led to many bespoke deployments where one data scientist’s Google Cloud AI deployment was different from another’s.

He explained that Vodafone was facing both vertical and horizontal scaling challenges. Horizontal challenges came from the difficulty of replicating a workload in different markets. The vertical scaling issues were about the time and effort it took to move from a data science notebook, to proof of concept, and then into production in the quickest possible manner.

To that end, Vodafone developed a platform it calls the AI Booster, which aims to help solve the scaling challenges with a standardized set of tooling and processes. The AI Booster relies on multiple Google Cloud components including Vertex AI, Cloud Build, Artifact Registry and BigQuery.

“We’re going from a custom, coding-based approach to machine learning engineering, to an approach where everything is working based on standard components and pipelines that tie those components together,” Mathalikunnel said.

Mathalikunnel noted that as Vodafone was going through the process of building out AI Booster, it also identified areas where processes could be significantly optimized.

For example, prior to AI Booster, he said that when Vodafone analyzed any ML workload it was running, approximately 30 to 35% of that code was simply related to data quality and data validation. Vodafone now automates much of that work with a data contract approach.

Mathalikunnel explained that when data is first ingested by Vodafone, it triggers an analysis of the data in terms of its distribution and different characteristics, which then forms a contract. Vodafone works with data scientists and owners to get wide support for the contract. Vodafone then sticks the contract into the AI Booster pipeline once there has been agreement about the data characteristics.

When the AI Booster pipeline runs, Mathalikunnel said that it is able to automatically validate that the data meets the requirement that it was signed off against.

One of the use cases where AI Booster has been used by Vodafone is with the company’s Net Promoter Score (NPS). NPS (Net Promoter Score) is a measure that helps predict customer satisfaction with Vodafone.

“What we’re trying to do with NPS is trying to get to know or measure the happiness of our customers with our products,” Mathalikunnel said. “So as you can imagine, it’s a pretty important use case for us to have.”