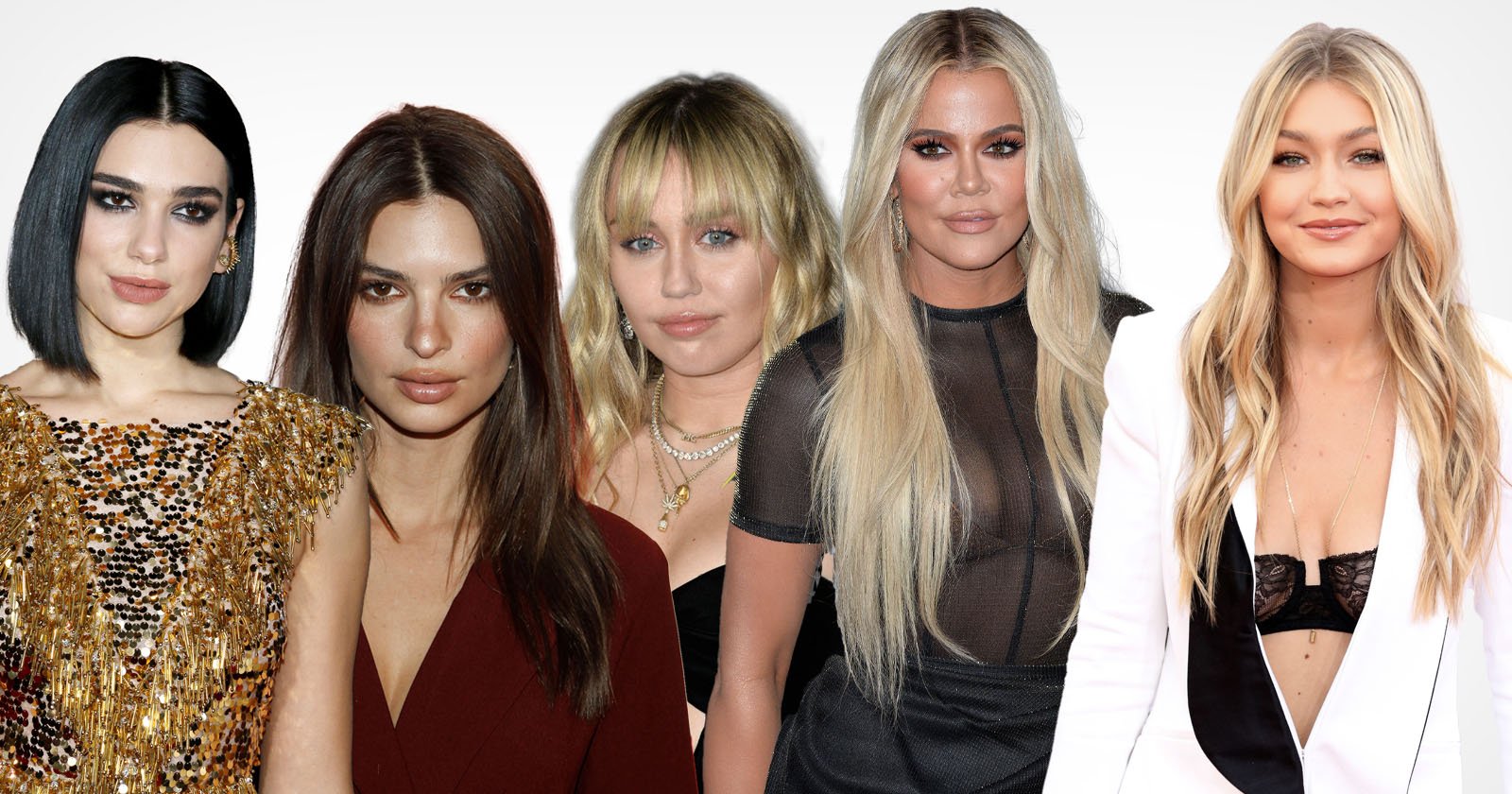 When news broke on Monday that Miley Cyrus was facing a copyright infringement lawsuit for allegedly posting an image of herself on Instagram without the photographer’s permission, it sounded familiar.

Another celebrity was accused of misusing intellectual property. A photographer sued her for posting an image on Instagram without permission or obtaining a license. This has almost become a routine.

In the last few months, we have seen celebrities like Dua Lipa, Emily Ratajkowski, Bethenny Frankel and rapper Nas hit with copyright infringement lawsuits by a photographer for exactly the same offense.

So why do some celebrities license photographs for social media and others don’t?

After getting sued by Xposure photos for sharing one of the agency’s pictures on her Instagram in 2017, Khloe Kardashian revealed that she now licenses images before posting them online. However, Kardashian isn’t happy about this.

In 2018, she tweeted that licensing images from photographers “makes no sense” to her as she is “reposting an image of MYSELF.” Equally, her fans could not believe that Kardashian had to obtain permission to do this too.

Yes!! Some images must be licensed first. A paparazzi sued me in the past for reposting an image of MYSELF. It’s taking me longer now because I need to license the images. https://t.co/GNUWUWUxZl

In another tweet, Kardashian continues “They [paparazzi] can legally stalk me and harass me and then on top of it all I can’t even use the pictures of myself.”

Kardashian’s protestation that photographers “harass” her may seem dubious when the historical relationship between celebrities and paparazzi is usually a far more collaborative and mutually beneficial one. A former Rolling Stone magazine owner recently revealed that Angelina Jolie was actually “the tipster” who set up the famous photos which broke the news about her relationship with Brad Pitt in 2015. Meanwhile, an article in The Guardian last month estimated that 80 percent of paparazzi shots are set up in advance by the celebrities themselves.

In fact, it is this “very symbiotic” relationship between celebrities and photographers, that actress Lisa Rinna used as a reason for defiantly fighting back when she was faced with a $1. 2 million lawsuit from a photo agency after she posted paparazzi images of herself on her Instagram account without compensating them.

An agency that represents paparazzi asserts that Lisa Rinna infringed its copyrights by posting photos of herself and her two daughters on her Instagram page.

In the end Rinna reached a settlement with the agency. It is likely that Rinna settled the lawsuit with the photo agency. U.S. Copyright Law is very clear when it comes down to intellectual property. The law clearly states that the author of a work is the owner of the copyright. In this context, a photographer who takes a picture of a celebrity is the creator of the work and therefore owns the rights to the image.

Despite this clear definition of intellectual property, celebrities refuse to license photos for social media. They insist that they own all photographs taken by them and not photographers.

In March, Snoop Dogg shared his disgust with copyright law when Nas was sued
for posting an image of himself to Instagram without photographer, Al Pereira‘s permission. Snoop Dogg didn’t understand why a photographer would sue someone for taking a photograph of him in it. He also suggested that copyright laws should be changed.

Model Emily Ratajkowski, who has been sued numerous times for copyright infringement, has openly spoken out against photographers who have profited from her image and expounded her belief that she should be able to own and control that image.

In October 2019, Ratajkowski was sued for sharing a photographer’s image to her Instagram Stories with the caption “mood forever”. In the picture, she uses a large vase of flowers to hide her face from the paparazzi as she walks down a New York City street.

Ratajkowski described her anger and shock over getting sued for a photo of herself in her essay “Buying Myself Back” in The Cut.

“I learned the next day from my own lawyer that despite being the unwilling subject of the photograph, I could not control what happened to it, ” Ratajkowski writes.

I have discovered that my reflection is not my

HTML4_ Ratajkowski was accused of using the photo in a “fair use” situation. She had uploaded it to Instagram with the intent of criticizing the invasive paparazzi. They argued she had transformed the photo from an “exploitative image” snapped without her consent to “a commentary on the harassing and relentless behavior of paparazzi.”

But ultimately, Ratajkowski reached a settlement with the photographer.

Model Gigi Hadid used this argument in 2019 when she claimed that posting a copyrighted photo of herself on Instagram it was “fair use” because she had contributed to the photo by smiling in it. However, courts generally reject this argument, as did the judge who ruled over Hadid’s case — although the lawsuit did get dismissed for other reasons.

In order to circumvent the copyright issues when it comes to paparazzi shots of them, some stars, like Rihanna, form a special relationship with certain press photographers and enlist only them to take their images. In February, Rihanna entrusted paparazzi photographer Miles Diggs to take the candid photo which broke the news of her pregnancy to the world.

Notwithstanding a major change to copyright law or how fair use is determined, the strategy of working with photographers rather than actively against is the smarter strategy, at least for now. That said, fair use is a topic that is about to head to the Supreme Court and that ruling may have an effect on how both it and copyright of images is determined in the future.