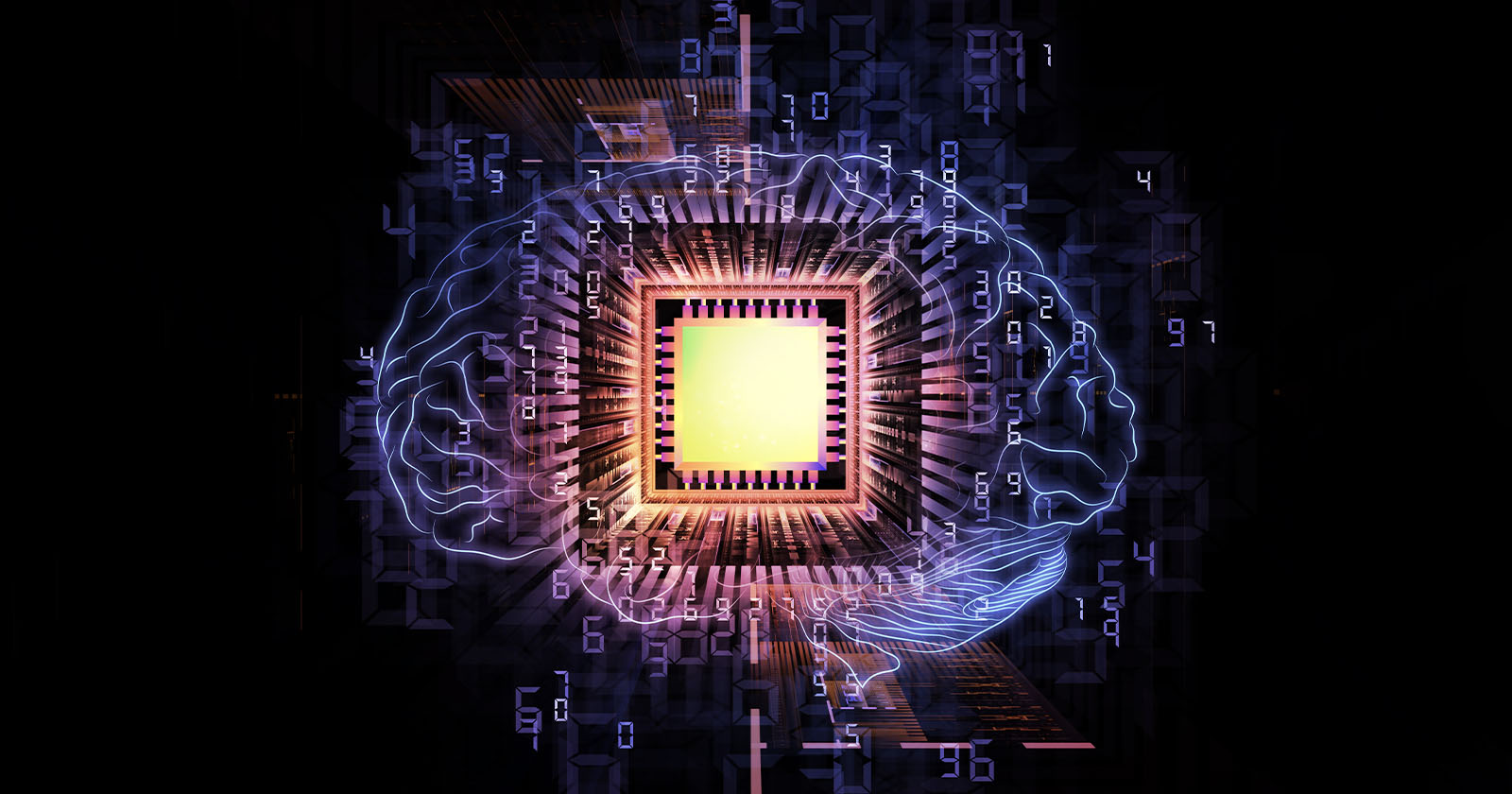 On behalf of President Joe Biden, the White House has released five principles that it believes should guide the design, use, and deployment of automated systems to protect the American public in the age of artificial intelligence (AI).

Called The Blueprint for an AI Bill of Rights, the White House hopes that it will serve as a guide to protect people from real threats to society that are caused by leaning heavily on automated, AI-driven systems.

Automated system have provided extraordinary benefits. These include technology to help farmers produce food faster and computer models that forecast storms, as well as algorithms that identify disease in patients. The Office of Science and Technology Policy states that these tools are now driving important sector-specific decisions, and data is helping revolutionize global industry.”

“[But] this important progress must not come at the price of civil rights or democratic values.”

The White House outlines five principles that it believes should be used as a guideline whenever automated systems have the potential to meaningfully impact the public’s rights, opportunities or access to critical needs: Safe and Effective Systems, Algorithmic Discrimination Protections, Data Privacy, Notice and Explanation, and Human Alternatives, Consideration, and Fallback.

This AI Bill of Rights was supported by the American Civil Liberties Union. A statement has been published in support of it announcement.

“Just as our Constitution’s Bill of Rights protects our most basic civil rights and liberties from the government, in the 21st century, we need a ‘bill of rights’ to protect us against the use of faulty and discriminatory artificial intelligence that infringes upon our core rights and freedoms,” ReNika Moore, director of the American Civil Liberties Union’s Racial Justice Program, says.

“Unchecked, artificial intelligence exacerbates existing disparities and creates new roadblocks for already-marginalized groups, including communities of color and people with disabilities. AI can be harmful if it’s used or developed in ways that do not adequately consider existing inequalities or are used for making inappropriate decisions. This is evident in real life, such as the biased and dangerous predictions that lead to the unfair denial of jobs to Black women, the unlawful arrest of Black men, or disparate targeting of black children for their removal from their families. The Blueprint for an AI Bill of Rights is an important step in addressing the harms of AI.”

The Blueprint for an Artificial Intelligence Bill of Rights is designed to cover all AI-driven technology and automated systems that have the potential to impact the American public’s civil rights and liberties, equal opportunity, or access to critical resources or services. The White House Website outlines all five principles in great detail. The full blueprint can also be downloaded from the government website along with a guide on how to apply it to varying AI solutions.