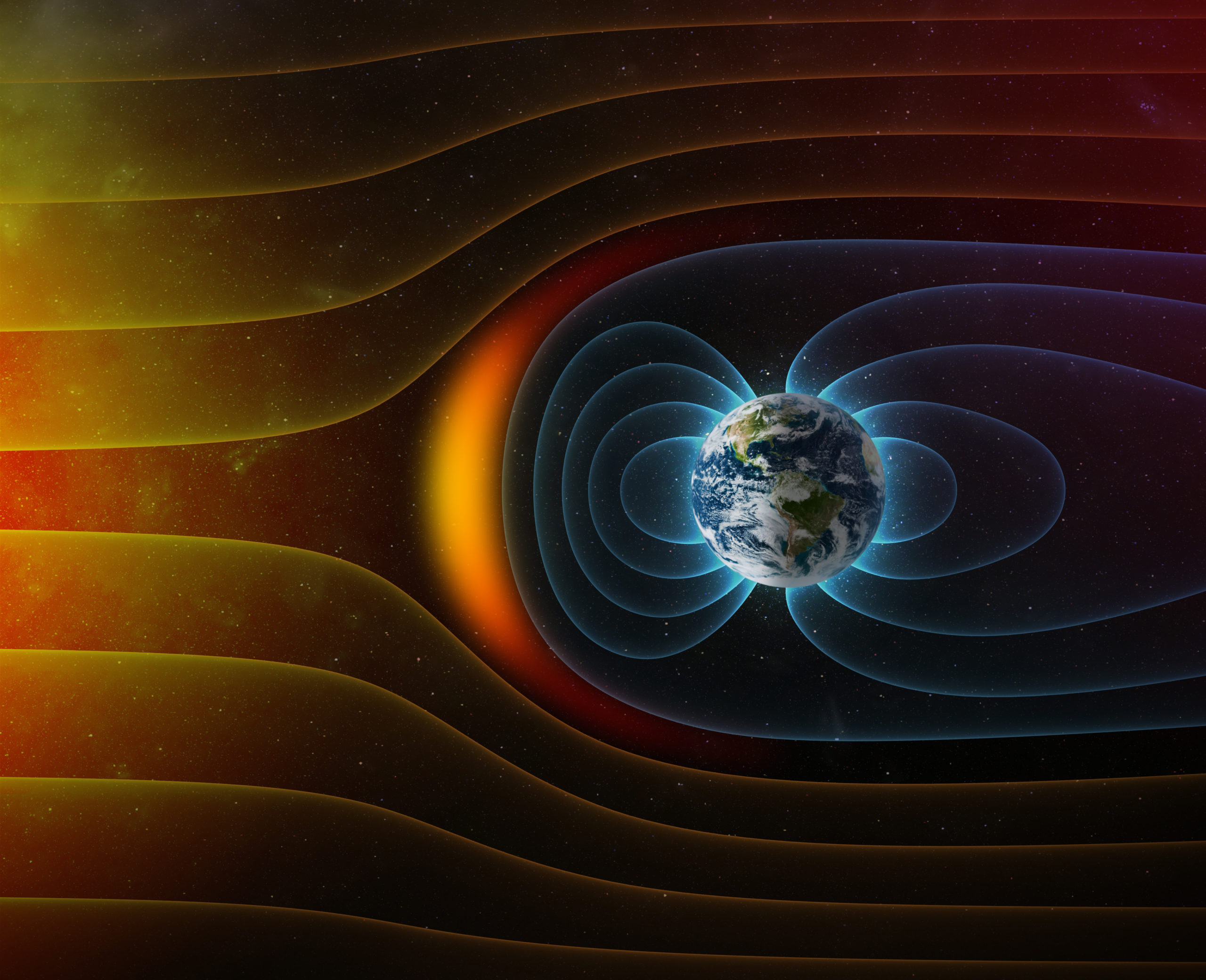 When you think of the North Pole’s location, you probably imagine it is the centermost point at the top of our planet. However, the North Magnetic Pole has actually been moving gradually since away from the location it was first documented back in the 1830s. Now, scientists say we may finally understand why it’s moving.

A new study published in the journal Nature Geoscience suggests that the changes in the North Pole’s location are explained by the movement of molten material in Earth’s interior. They claim that this has led to a dramatic shift in Earth’s magnetic field. Essentially, the molten iron at the core of our planet helps to determine where Earth’s magnetic field downs down.

This exact location is affected by changes in the core of our planet. And, as this position changes, so too does the North Pole’s location. Scientists say that the current direction of the pole’s movement is caused by a “blip in the pattern” of the flow inside of the Earth’s interior. This blip, they believe, occurred somewhere between 1970 and 1999.

Because the blip happened, the Canadian field of the North Pole itself has become elongated, losing its influence over the Earth’s magnetosphere. This has caused the North Pole’s location to move quickly towards a magnetic field located under Siberia. These two patches or blobs are responsible for controlling the northern magnetic pole according to researchers.

And it’s these blobs that have kept the North Pole’s location in a constant state of tug of war. The Canadian part of the magnetic field has become less strong and the pole has been drawn closer to Siberia because it has grown longer.

Of course, this doesn’t change the physical location of the North Pole, but it could have huge implications for the planet’s magnetic field, which is responsible for keeping the planet’s rotation in order, as well as for protecting against charged solar energy from solar flares and storms. This field is also important for navigation systems like GPS and even the compass.

The post We might finally know why Earth’s north magnetic pole is moving appeared first on BGR.