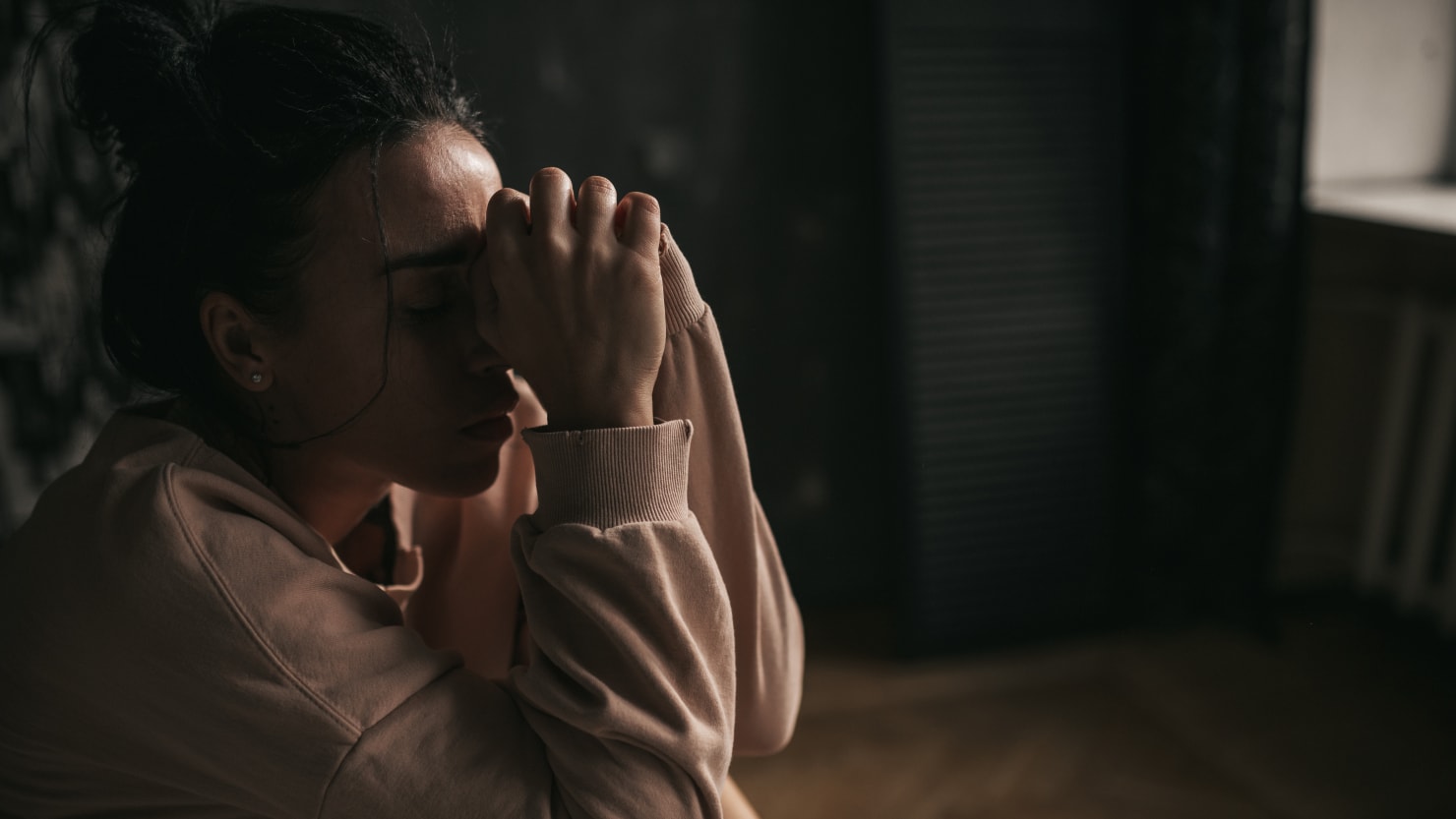 Nearly 50 million American adults suffer from chronic pain, according to a 2018 report released by the CDC. For some, there’s a clear reason for their pain, whether it be ongoing diseases like arthritis or disorders like fibromyalgia. But for others, there are no physical roots—their chronic pain is caused by trauma.

For years, scientists and clinicians have noticed that chronic pain and psychological trauma tend to go hand-in-hand. It’s never been clear why—pain is a subjective experience that differs from one person to another, making it hard to identify exact mechanisms in the brain. But now, scientists may have an answer.

In a new study published Tuesday in the journal Frontiers in Pain Research, researchers in California have discovered three different types of brain patterns that may explain why some people are more prone or less prone to chronic pain that’s associated with trauma. These findings, based on new MRI studies of military veterans, push back against one-size-fits-all approaches to treatment, and instead pave the way for more tailored treatments specific to individual patients.

The new results are part of an ongoing field of research attempting to answer why humans feel pain and how our brains convert certain stimuli into the sense of pain. Most pain has a pretty identifiable origin point, like heat, pressure, or inflammation.

Usually, the amount of pain you feel relates directly to the amount of injury you incur, like a burn or a scratch, Irina Strigo, a neurophysiologist at the University of California San Francisco and the study’s lead researcher, told The Daily Beast. “But when pain becomes chronic, a lot of times those signals don’t relate. For example, if you sprain your back, your back heals. There is no more inflammation, but the pain remains.”

Mental trauma is often a cause of that pain, Strigo explained. Among certain patient populations like military veterans, chronic pain seldom flies solo and is diagnosed alongside other conditions like post-traumatic stress disorder, depression, or other anxiety disorders. While scientists knew psychological trauma can heighten and exacerbate how someone experiences pain, most studies have relied on subjective questionnaires rather than objective measurements looking at how a brain on trauma and chronic pain looks at the individual level.

To suss that out, Strigo and her team scanned the brains of 57 U.S. military veterans suffering from chronic back pain. Using a functional MRI technique, the researchers looked at areas of the brain involved in processing pain and trauma, specifically for neural pathways that were getting a lot of blood flow, indicating they were active or often activated. To ensure objectivity, researchers fed the images they took to a computer, letting it decide how to stratify individuals based on brain activity rather than a person’s reported feelings of pain.

What the computer found is that there are three groups of brain activity that correlated with the severity of a veteran’s symptoms. The group with a “low” rating of symptoms showed the best brain connections that made them less vulnerable and potentially more emotionally resilient to trauma and chronic pain. The “high” symptom group was the most impaired and exhibited brain activity that put them at a greater risk for developing chronic pain when experiencing trauma.

The group with more middling symptoms were trickier to figure out. “If we judge [the middle group] based on symptoms, they would be no different from the low symptoms group because their symptoms were almost as low as the somewhat healthier group,” said Strigo. “But their brains aren’t really working the same as the healthy group. It [seems] to suggest that they’re trying to dissociate from their symptoms.”

While these findings are based on a small group of individuals, Strigo plans to see if the results hold up for people with other types of chronic pain like knee pain or phantom limb pain. She hopes her team’s research will provide a framework for understanding pain as having distinct neural signatures that could help clinicians prescribe more specific kinds of pain relievers, treat patients with more tailored forms of physical therapy, or even suggest mindfulness or cognitive behavioral therapy in addition to conventional treatments.

“I believe the brain is very important to understand pain because pain is an experience created by the brain,” said Strigo. “We’ve come so much further now in our understanding of pain and the brain’s contribution. We just need to understand it more, and then everyone can be helped.”

The post We May Have Discovered the Link Between Mental Trauma and Chronic Pain appeared first on The Daily Beast.

Crop Factor: What does it mean? Here is What You Need to Know

This is the loudest recorded sound in the history of Earth