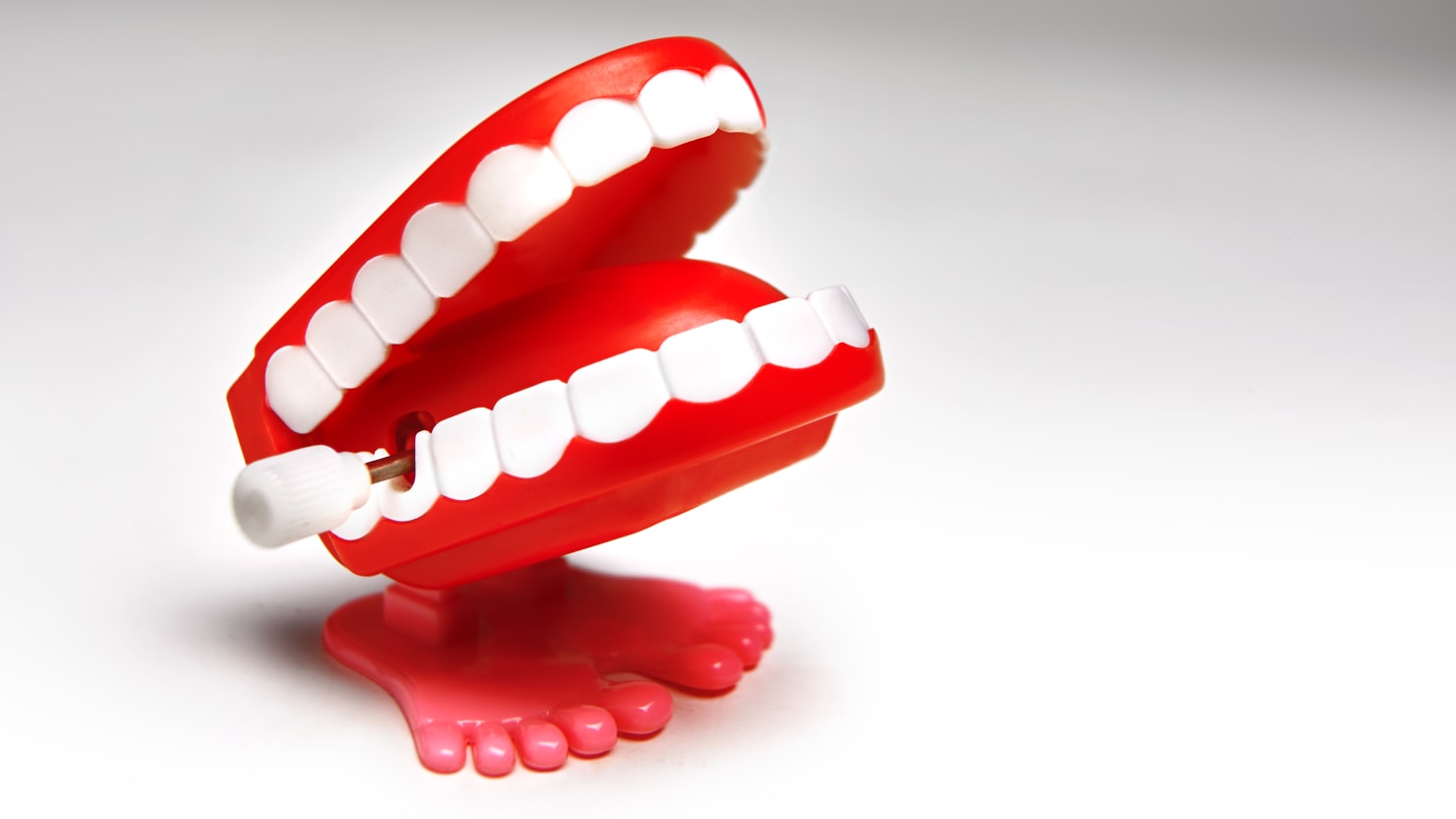 From speech-to-text software to hearing and mobility aids, nearly every person will need some form of assistive technology during their lifetime. Today, more than 2. 5 billion people worldwide require these products to help them lead healthier and happier lives, according to the World Health Organization. Some people with disabilities or chronic illnesses are still excluded from existing hardware. Not everyone is able to control the joystick. Modern solutions to link an individual’s thoughts to a computer are in early development , and users have had to take some time to master brain-computer interfaces.

Enter a team of researchers from Singapore and China who are trying to fill in the gaps with a mouth guard. Their device, which they detailed in a study published Monday in Nature Electronics, interprets a user’s bite pattern into one of 21 different signals. The scientists then programmed these bites to direct a remote-controlled wheelchair and play a virtual piano in order to showcase the potential for this new class of assistive technology.

Xiaogang Liu, a materials science researcher at the National University of Singapore who led the study, told The Daily Beast in an email that existing assistive technologies leave plenty to be desired. Voice recognition only works in low-noise settings, eye-tracking software requires a camera be mounted in front of a user, and newly developed brain-computer interfaces need complex arrangements of wires and can involve invasive surgeries. A mouth guard would solve these issues in a low-cost, accessible fashion, Liu said.

“Compared to existing assistive technologies, we believe interactive mouth guards are suitable for most people, including those who wear dentures,” he explained.

The mouth guard consists of six pressure sensors embedded in a sturdy plastic shell that can withstand over 20,000 bites before needing to be replaced, Liu said. Two rows of six sensors allow users to bite on one or several sensors simultaneously. The pattern is then recognized by the computer and classified as one. These patterns also correspond with discrete directions.

In a final test, one participant used the mouth guard to spell out the word “love” and the value 3. 14 using a virtual keyboard. These applications measured the mouth guard’s “sophistication and dexterity,” Liu said, adding that future tests of the device may incorporate more complex games and real-world scenarios.

There did seem to be a learning curve: Early on, it took the participants almost 90 seconds to play the tune, but 70 training sessions later, they could complete the task in a third of the time. Still, the training time was shorter than what brain-computer interfaces typically require, Liu said. His team is developing the second generation of “smart mouth guards,” he said, which will use machine-learning algorithms to train the device alongside the participant to cut training times.

While these mouth guards can’t be a solution for everyone, they may be able to offer one more option to assistive technology users, helping people who could not otherwise access these devices.