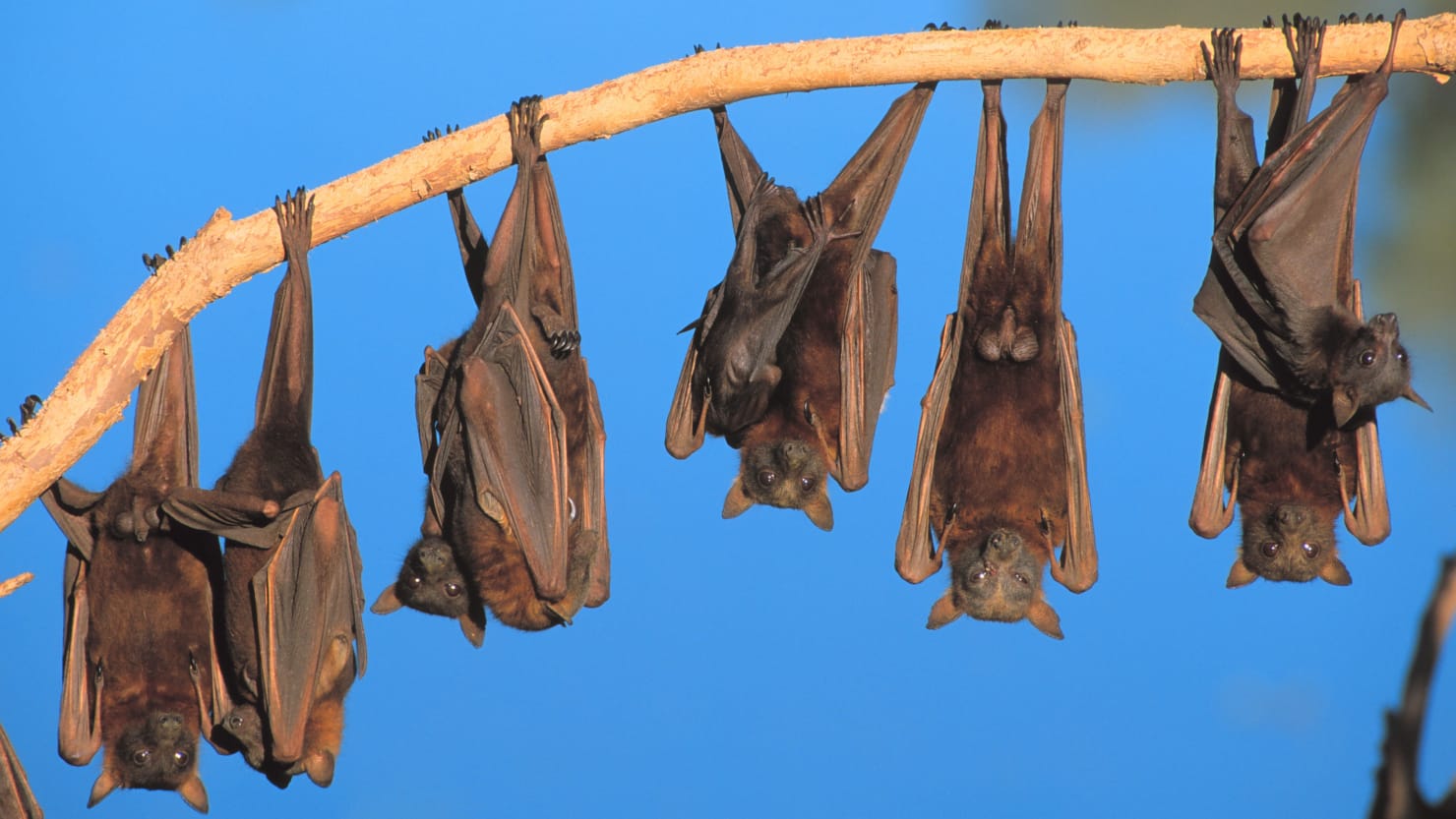 While we’re still grappling with the COVID pandemic, some scientists believe that there’s a way that we can prevent the next one and help our environment.

In a study published on Nov. 16 in the journal Nature, researchers at Cornell University found that creating more wildlife habitats could help prevent the spread of deadly diseases. It would also limit the spread of pathogens, which is when one disease causes another to become more common.

Spillover is how many of the world’s most deadly and notorious diseases have emerged such as HIV/AIDS, COVID-19, Ebola, avian flu, and mad cow. The idea is that if we allow animals to just exist and thrive peacefully in their natural habitats, then that would limit opportunities for species-specific diseases to spread to humans.

“Right now, the world is focused on how we can stop the next pandemic,” Raina Plowright, a public and ecosystem health researcher at Cornell and senior author of the study, said in a statement. “Unfortunately, preserving or restoring nature is rarely part of the discussion. We’re hoping that this paper will bring prevention and nature-based solutions to the forefront of the conversation.”

The study’s authors specifically took a look at fruit bat populations in Australia over the course of 25 years. The study found that the population of fruit bats in Australia grew closer to the human habitat when they faced food and habitat shortages. This would often lead to increased spread of Hendra virus, a deadly pathogen that spreads from the bats to horses and then to humans.

However, in periods when there was plenty of food and habitat for the fruit bats, the creatures would stay away from where humans lived–resulting in fewer Hendra virus infections. Actually, cases of disease spillover were stopped entirely in winter when the eucalyptus tree bloomed and bats flock to it.

The researchers could even predict when exactly pathogen spillover would occur using modeling based on “climate, the availability of food, and the location of bats,” Plowright explained. “We show that when remaining habitat produces food, spillover stops, and therefore a sustainable way to stop these events could be to preserve and restore critical habitat.”

It should be noted that the study only took a look at one species of animal and doesn’t account for the various different creatures that could cause pathogen spillover. However, the findings suggest that by employing wildlife habitat preservation strategies (something we should be doing already for the environment) it could go a long way in stopping the next pandemic from ever taking off in the first place.

And when it comes to how COVID-19 developed and was eventually spread to humans, the research couldn’t be more relevant. It was a bat-based virus that could have saved us from years of suffering and loss.

Want To Stop The Next Pandemic Protect Wildlife Habitats appeared first on The Daily Beast.