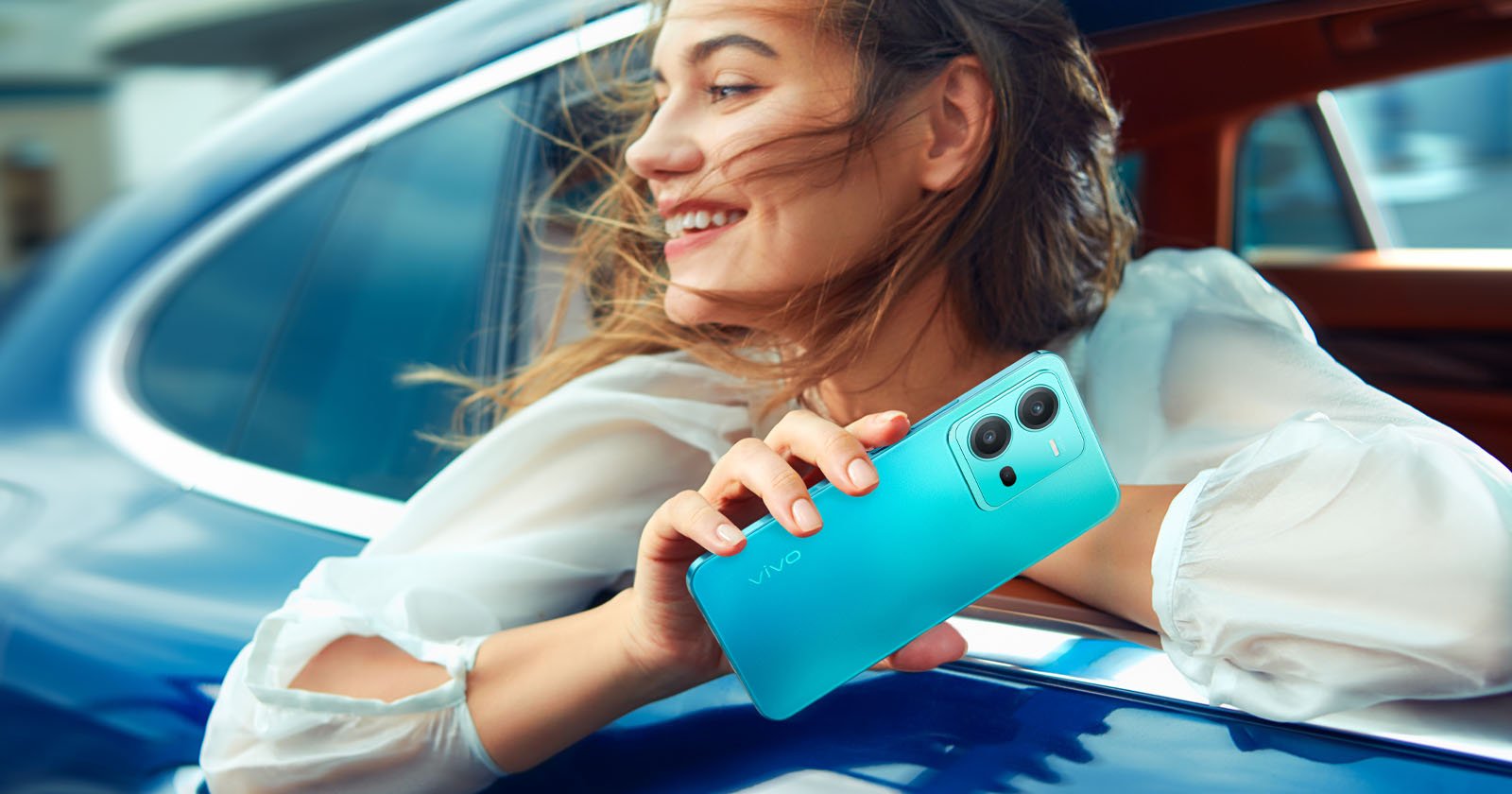 Vivo has announced the latest devices in its V series: the V25 and V25 Pro. The smartphone promises “superior” photography features that is designed to be used to capture both photos and videos.

The Chinese smartphone company says that the V25 series is able to perfectly capture moments thanks to its superior camera capabilities and “cutting-edge” imaging technology. That promise is led by what Vivo calls a flagship-level 64-megapixel OIS (optical image stabilized) camera that the company says minimizes blurry shots and supports longer exposure times to allow photographers to capture clearer and brighter images and videos even in low light situations.

Both models support autofocus and eye-autofocus capabilities and are also equipped with what vivo calls an artificial intelligence (AI) HD algorithm that is designed to optimize sharpness. The V25 Pro comes equipped with Vivo’s AI skin retouching algorithm as well, which the company says provides an “airbrushed” look when needed. 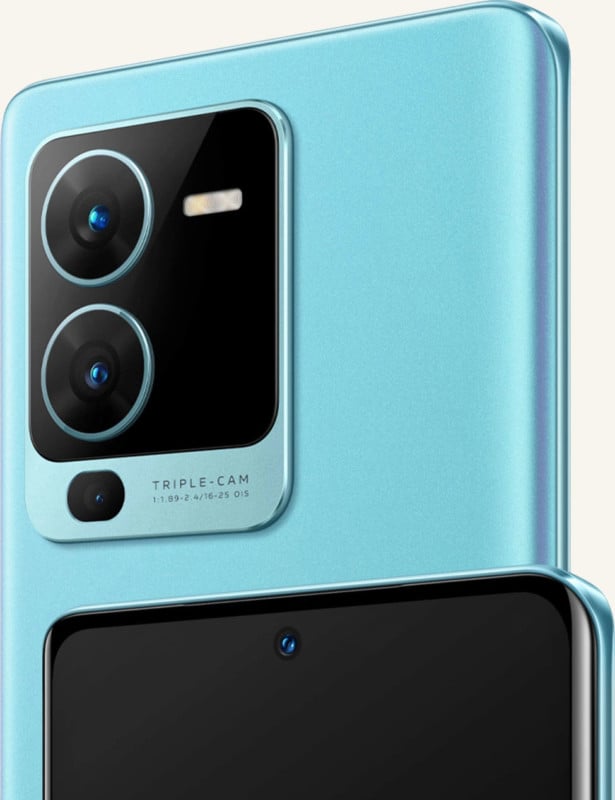 Vivo says that the V25 Pro’s performance stands out at night thanks to its upgraded Super Night Mode feature, which the company says accurately restores the colors and brightness of highly saturated images at night. Coupled with the new Real-Time Extreme Night Vision feature, users can manually adjust the exposure intensity when they preview an image, further improving the brightness, noise control, and details of photos in real-time even in low-light environments.

Video also gets a low-light boost thanks to Vivo’s Super Night Video feature, which it says brightens and reduces noise in dark situations. Both V25 models also have the company’s Natural Portrait video mode, which it says enhances the overall skin texture and clarity of the image.

The V25 and V25 Pro also come with a new Vlog Movie feature that Vivo says improves the filming experience with video templates and tutorials to guide users on how to shoot in different scenarios such as night, food, cityscapes, and more.

While the camera can be used to make eye-catching images, the company also made the smartphone itself stand out by using a color-changing fluorite AG glass on the rear of the device that changes its hue when exposed to UV light. In short, it changes color in sunlight.

The V25 Pro is equipped with what Vivo calls a “quasi-flagship” octa-core CPU, MediaTek Dimensity 1300, with 8GB or 12GB RAM plus 8GB extended RAM and is 5G capable. It also has a 66W FlashCharge capability and a 4,830mAh battery that can charge from 0% to 71% in 30 minutes.

The V25 uses a lower-end MediaTek Dimensity 900 processor but keeps the same 8GB or 12GB RAM plus 8GB extended RAM. It supports 44W FlashCharge that can recharge the 4,500mAh battery cell from 0% to 61% in 30 minutes.

V25 Pro comes in two colors — Surfing Blue and Starlight Black — while V25 is available in Aquamarine Blue, Sunrise Gold, and Diamond Black. Vivo is launching the series in 20 markets across Southeast Asia, South Asia, Latin America, the Middle East as well as India, Indonesia, Thailand, Malaysia, Pakistan, Mexico, and the United Arab Emirates. The company says pricing varies on region and there is no mention of a North American or European release.