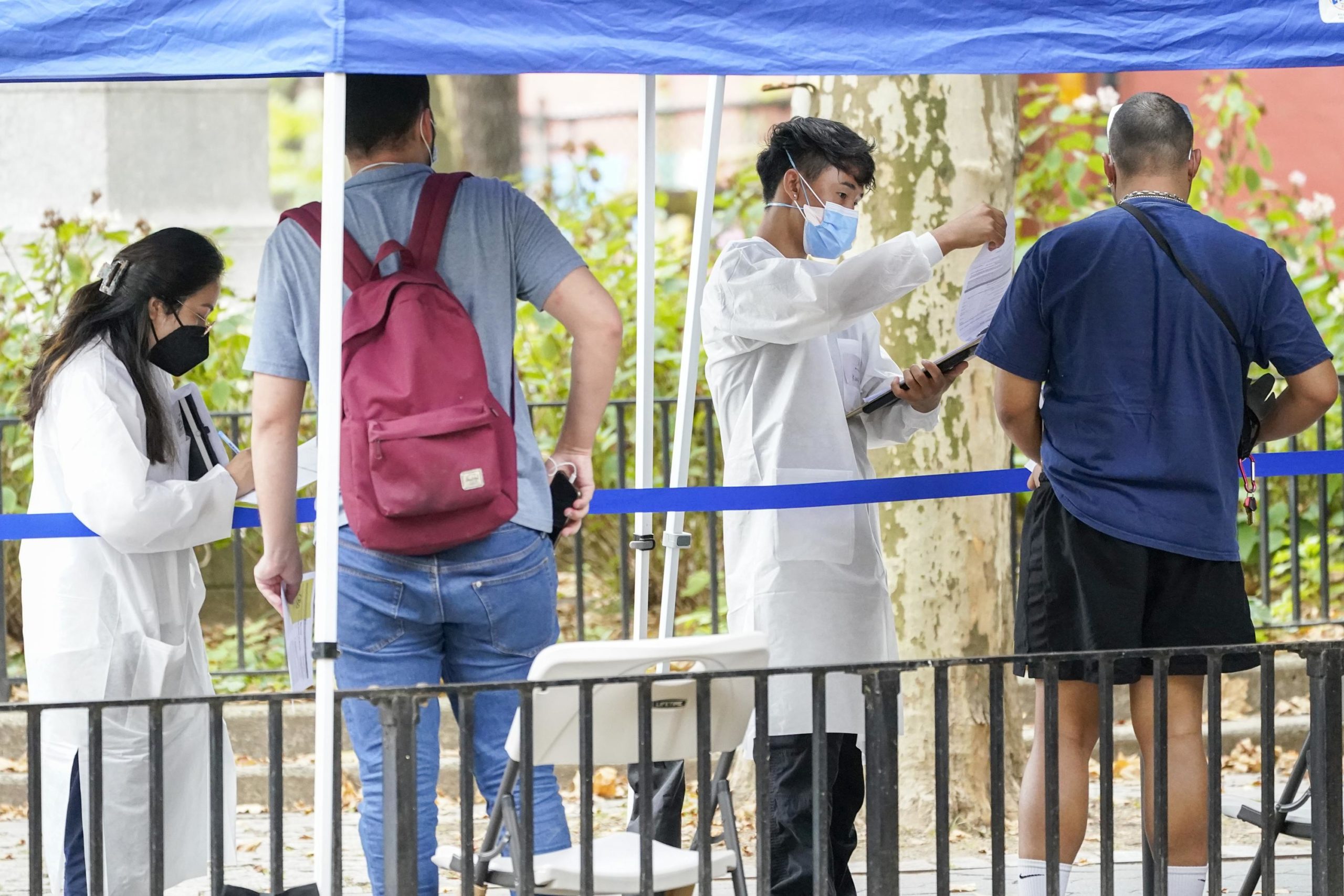 WASHINGTON — After weeks of delays, nearly 800,000 doses of the monkeypox vaccine will soon be available for distribution, U.S. health regulators said Wednesday. The announcement is made amid criticisms that the authorities are too slow to deploy the vaccine and could miss the window for containment of what may soon be an entrenched infectious disease ..

Nearly two weeks ago, the Food and Drug Administration said it had finished the necessary inspections at Bavarian Nordic’s facility in Denmark, where the company fills vials of the vaccine. On Wednesday, the FDA announced via Twitter that certification was complete. According to the FDA, the doses have been shipped already to the U.S. so that they could be distributed after the manufacturing modifications were approved.

The U.S. already has sent more than 310,000 doses of the Jynneos vaccine to state and local health departments. But clinics in San Francisco, New York and other major cities say they still don’t have enough shots to meet demand.

The head of the U.S. Department of Health and Human Services said Wednesday officials would announce more allocations on Thursday.

The monkeypox virus mainly spreads through skin-on-skin contact, but it can also transmit through touching linens used by someone with the infection. Although most cases have been reported in males who had sex with other men, health officials stress that the virus can be transmitted to anyone.

People with monkeypox may experience fever, body aches, chills and fatigue. Many in the outbreak have developed zit-like bumps on many parts of the body.

The sluggish federal response has drawn comparisons to the initial days of the COVID-19 outbreak, but experts had pointed out that the U.S. had one huge advantage: more than 1 million doses of vaccine in the strategic national stockpile.

But it turned out U.S. officials had only about 2,000 doses on hand when the outbreak was first identified in May. Only a small portion of those remaining were distributed due to delays in regulatory approvals and shipping.

“There’s not enough doses,” said Dr. Perry Halkitis of Rutgers University. “I think with some quicker action on part of federal government we might not be in the situation we are now.”

The doses previously shipped came from a separate facility in Denmark that already had FDA clearance. Another 786,000 doses made at a newly opened Bavarian Nordic facility were awaiting the U.S. certification announced Wednesday.

The FDA requires inspections of all vaccine manufacturing plants to assure safety, sterility and consistency of production.

U.S. officials announced orders this month for 5 million more doses, though most of those are not expected to arrive until next year

Officials have recommended the shots be given to people who know or suspect they were exposed to monkeypox in the previous two weeks.

The Jynneos vaccine has never been widely used in response to an outbreak like this, and the government will track how well it’s working,

The post US signs off on 800,000 more doses of monkeypox vaccine appeared first on Associated Press.