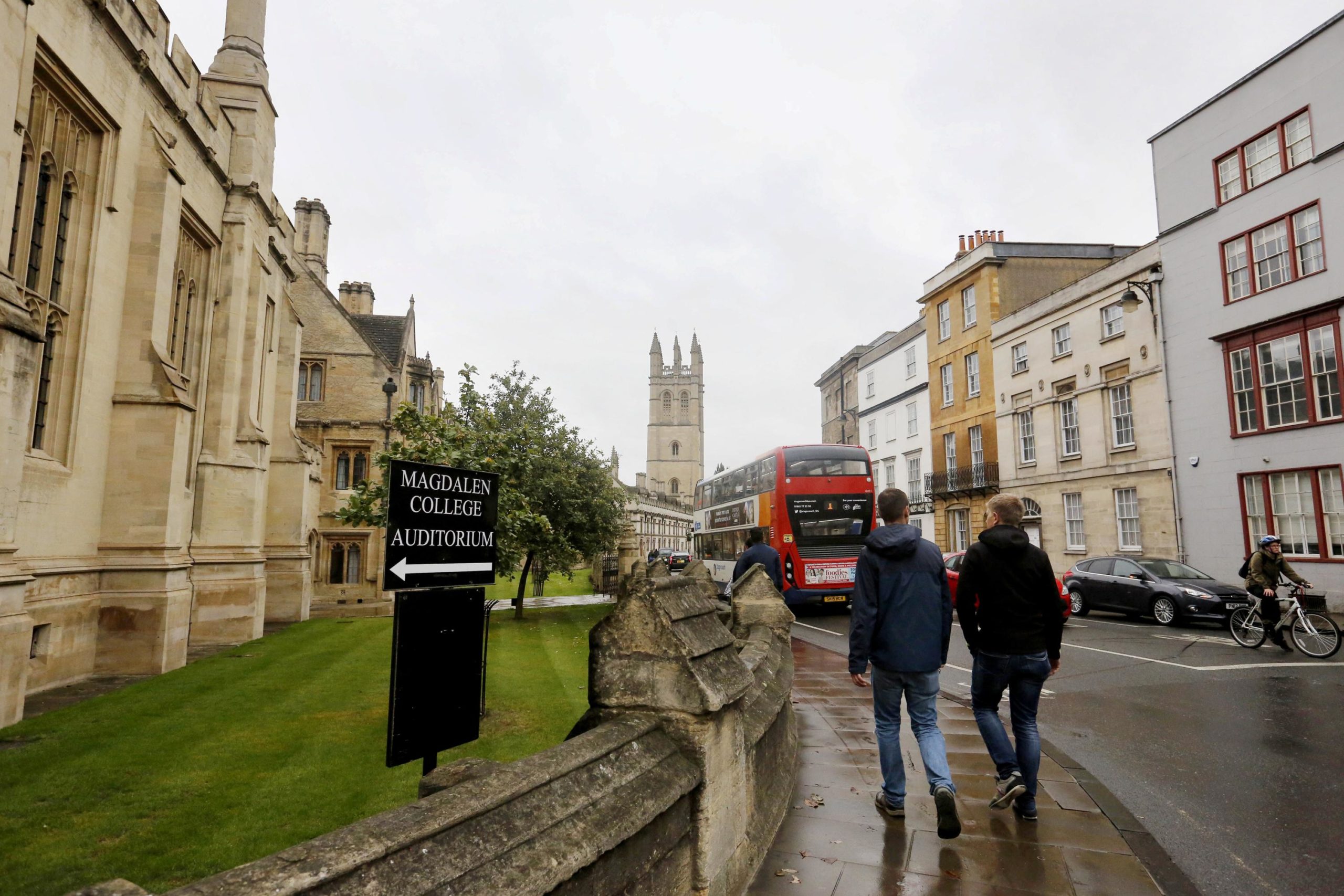 WASHINGTON — A new group of Rhodes scholars from the U.S. has been selected for the prestigious academic program in a selection process that was conducted online for the third consecutive year.

The class of 32 scholars for 2023 was “elected entirely virtually, with both candidates and selectors participating remotely, safely, and independently,” American Secretary of the Rhodes Trust Elliot F. Gerson said in a statement early Sunday. “As successful as the process was, we of course hope to return to in-person interviews and selection next year in cities across the country, as had been done for over a century.”

Interviews for the 2021 and 2022 scholarship classes were conducted virtually because of the COVID-19 pandemic.

The 2023 scholarship class, including 16 female and 16 male recipients, is expected to begin studies at the University of Oxford in England in October in pursuit of graduate degrees in social sciences, humanities and biological and physical sciences, the trust said.

The U.S. scholars, who are among students selected from more than 60 countries, were vetted by 16 independent district committees from a pool of more than 2,500 applications. From those applicants, 840 were endorsed by 244 U.S. colleges and universities.

After receiving the endorsements of their schools, most of the district committees chose 14 or more applicants for online interviews. The committees met separately Nov. 10-12 through a virtual platform and promoted 235 finalists from 73 colleges and universities, including nine schools that have not previously had a student win the scholarship, although there were no first-time winning institutions, the trust said.

The scholars’ financial expenses for two to three years of study – averaging about $75,000 per year – are covered by the Rhodes Trust, a British charity established to fulfill the bequest of Cecil Rhodes, a founder of diamond mining and manufacturing company De Beers.

The scholarships were created in 1902, with the inaugural class entering Oxford in 1903 and the first U.S. Rhodes scholars arriving in 1904, according to the website of the trust’s American secretary.

The post US Rhodes scholars chosen to begin Oxford studies in 2023 appeared first on Associated Press.