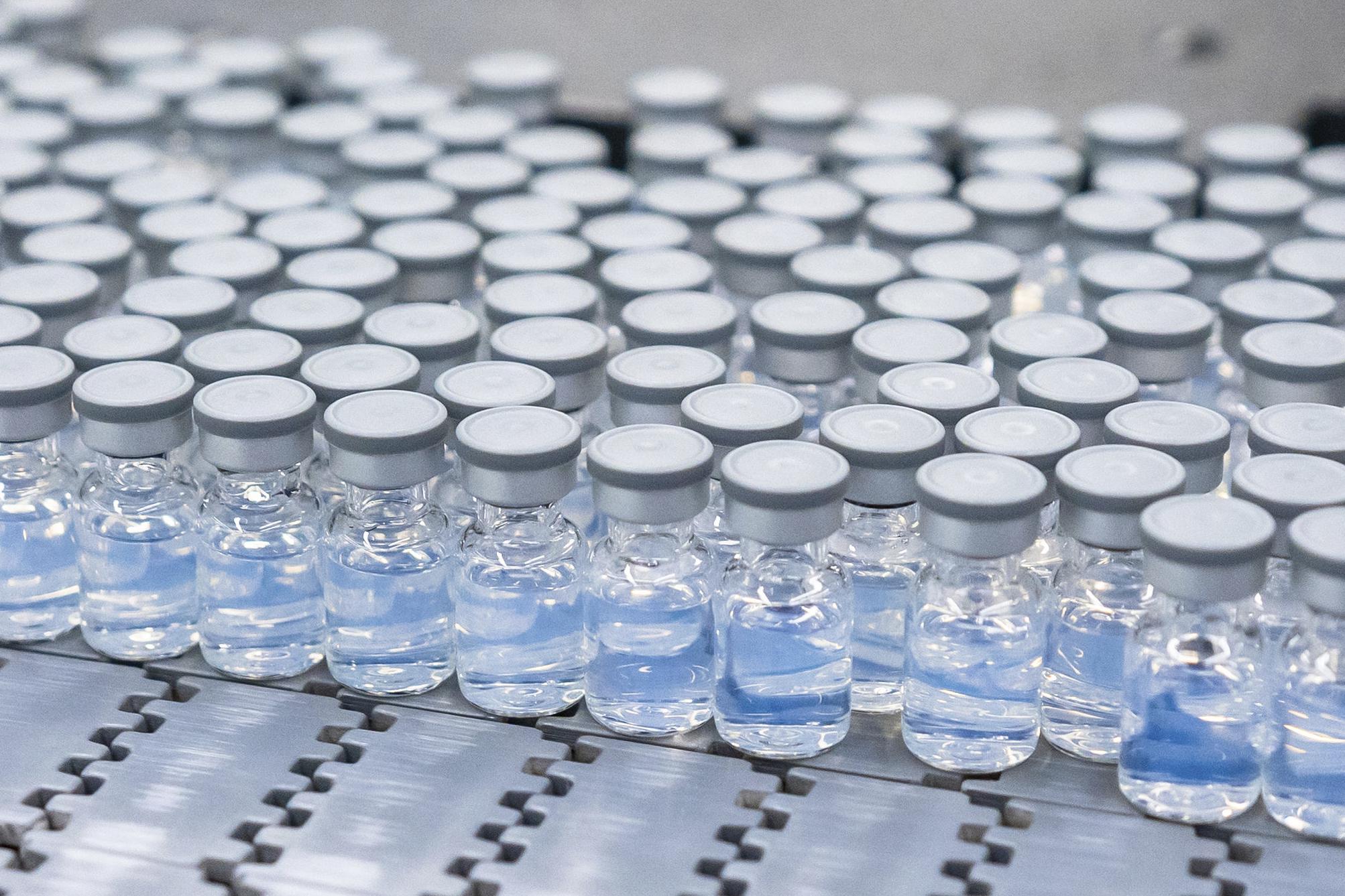 The tweaked shots offered by rival Moderna and Pfizer promise Americans the best protection during another crucial period of the pandemic. They’re combination or “bivalent” shots, half the original vaccine and half protection against the BA. 4 and BA. 5 omicron versions now causing nearly all COVID-19 infections.

Advisers to the Centers for Disease Control and Prevention struggled with who should get the new booster and when — because only a similarly tweaked vaccine, not the exact recipe, has been studied in people so far.

But ultimately the panel deemed it the best option considering the U.S. still is experiencing tens of thousands of COVID-19 cases and about 500 deaths every day — even before an expected new winter wave. Dr. Matthew Daley, a CDC advisor from Kaiser Permanente Colorado said that they are going to be an efficient tool for disease prevention this autumn and into winter.

Comparing the tweak that has been studied in people and the one the U.S. actually will use, “it is the same scaffolding, part of the same roof, we’re just putting in some dormers and windows,” said Dr. Sarah Long of Drexel University.

The CDC is expected to adopt that recommendation soon, the last step before shots can begin. Officials from the CDC said that millions of doses will reach nationwide vaccination centers by Labor Day.

But those vaccines were designed to target the virus strain that circulated in early 2020. Effectiveness drops as new mutants emerge and the longer it’s been since someone’s last shot. Since April, hospitalization rates in people over age 65 have jumped, the CDC said.

The new updated shots are only for use as a booster, not for someone’s first-ever vaccinations. The Food and Drug Administration cleared Pfizer’s bivalent option for people 12 and older while Moderna’s is for adults only.

A big unknown: Exactly how much benefit people will get from one of those extra shots.

The CDC said more than 1,400 people have been included in studies of a prior tweak to the vaccine recipe — targeting an earlier omicron strain named BA.1. That omicron-targeting combo shot proved safe and able to rev up virus-fighting antibodies — and European regulators on Thursday recommended using that type of booster.

In the U.S., the Food and Drug Administration wanted fall boosters to target the currently circulating omicron strains — and rather than waiting until possibly November for more human studies to be finished, the agency accepted mouse testing that showed the newer tweak sparked a similarly good immune response.

That’s how flu vaccines are updated every year, the CDC noted.

Still, several CDC advisers said that to get the maximum benefit, people will need to wait longer between their last vaccination and getting the new booster than the two months that the FDA set as the minimum. Waiting at least three months would be better, from the last shot or if someone had recently recovered from COVID-19, they said.

Before this new COVID-19 booster update, people 50 and older already were urged to get a second booster of the original vaccine — and those who did saw some extra protection especially the longer it had been since their last shot, said CDC’s Dr. Ruth Link-Gelles. She stated that the new combo booster should provide “at least comparable or better protection against micron because it will be a more compatible” with today’s strains of virus.