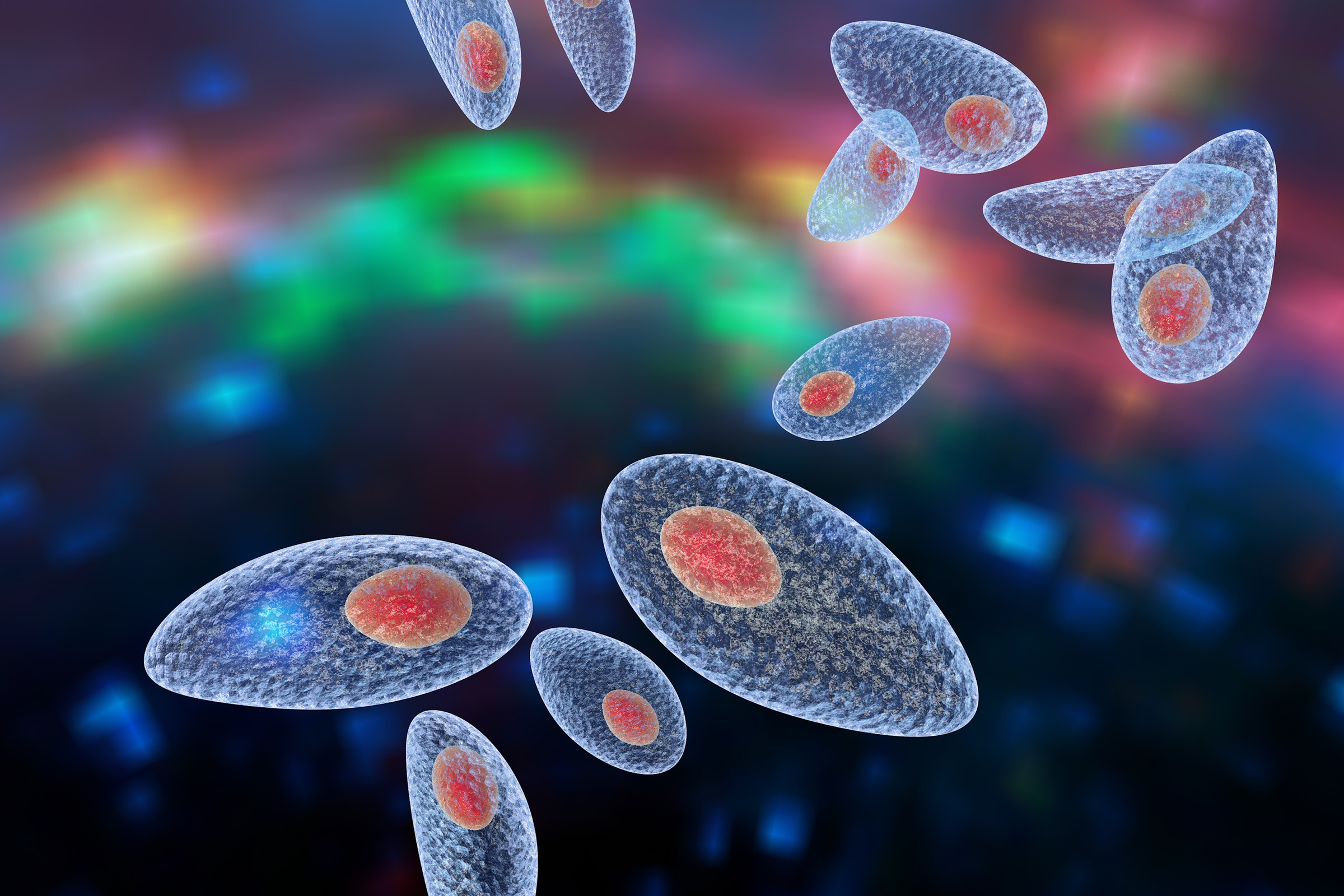 Researchers may have discovered the most infectious parasite in the world. Toxoplasma gondii is a microscopic creature that scientists believe could infect up to 50 percent of people. Once infected, the parasite can be easily transmitted and carried throughout life.

This may be the most infectious parasite in the world

It’s because of this high infection rate that many believe it to be the most infectious parasite in the world. It appears that the number of infections in Australia is on the rise. A new community-based study in Western Australia found that 66 percent of people were infected with Toxoplasma. That’s a large number of the population. And, the fact it can spread so easily only aids in that number growing.

How does Toxoplasma spread?

Parasites can be found in everything. Sometimes, food can be recalled because of possible infection. Cats are the primary host for the most common infectious parasite.

Cats are the primary host of Toxoplasma. As such, they are one of the biggest causes of the parasite’s spread. Toxoplasma is transmitted to cats by the infected food they consume. This can include smaller rodents and other things.

The parasites are passed from the cats to their stool after they eat infected prey. This parasite can live for up to a year in an environment. It is easily spread by livestock consuming the feces. The parasites can then lodge in the muscle tissue of livestock.

This is how humans pick up the parasite. Because they lodge in the muscles, the parasites can survive in the animals even after we slaughter them for meat. When humans consume that meat, the parasite can infect them. If the parasite is infected during pregnancy for the first-time, it can be passed on to the unborn baby.

How to lower the risk of getting Toxoplasma

But how do you lower the risk of getting the most infectious parasite in the world? First, prevent it. Because Toxoplasma is not curable just yet, you’ll need to make sure you’re avoiding touching cat feces. You should use gloves to wash your hands after cleaning the cat’s litter box.

You’ll also want to make sure you’re cooking any meats that you eat through to 165 degrees Fahrenheit. Optionally, you can freeze it ahead of cooking to kill the parasite. Scientists also recommend washing all fresh fruit and vegetables before you eat them. Avoid drinking water that has not been treated, such as from rivers, streams, and creeks.

Fighting the most infectious parasite in the world is all about preventing its spread in the first place. The parasite often affects the eyes. We call this ocular toxoplasmosis. It can result in infected individuals seeing “floaters” or experiencing blurred vision. Studies on ocular toxoplasmosis have found that the damage caused to the eye is often irreversible.

The post Up to 50% of all people are infected with this scary parasite, study says appeared first on BGR.