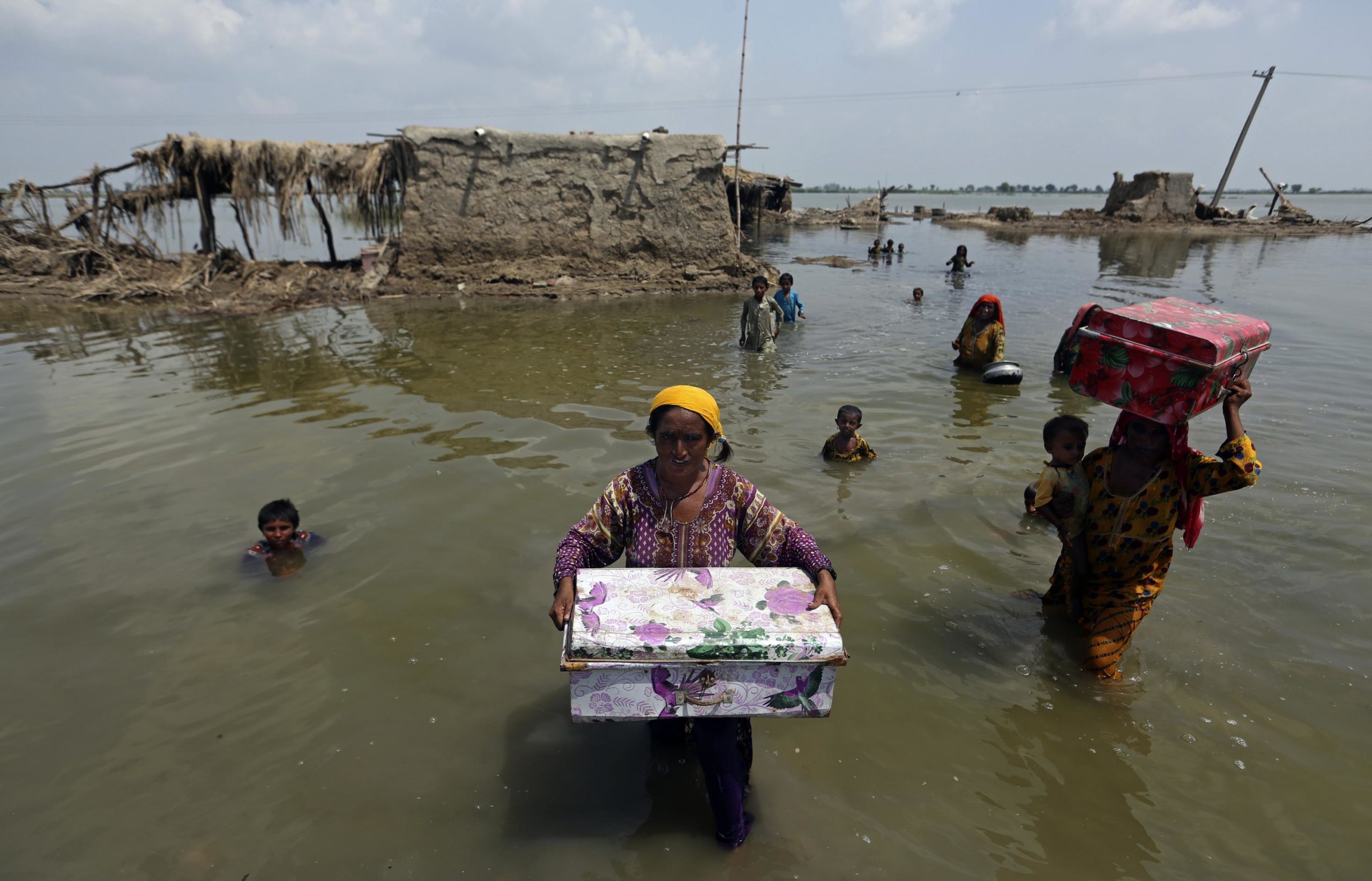 SHARM EL-SHEIKH, Egypt — Earth’s warming weather and rising seas are getting worse and doing so faster than before, the World Meteorological Organization warned Sunday in a somber note as world leaders started gathering for international climate negotiations. The latest State of the Global Climate Report is a record of climate chaos,” said Antonio Guterres, United Nations Secretary General. “We must answer the planet’s distress signal with action — ambitious, credible climate action.”

In its annual state of the climate report, the United Nations’ weather agency said that sea level rise in the past decade was double what it was in the 1990s and since January 2020 has jumped at a higher rate than that. Since the decade began, seas are rising at 5 millimeters a year (. 2 inches) compared to 2. 1 millimeters (. 08 inches) in the 1990s.

The last eight years have been the warmest on record, the WMO said in a report that didn’t break new ground but was a collection of recent weather trends, data and impacts in one central place.

” The melting (of ice), game we have lost as well as the sea level rate,” Petteri Taalas, chief WMO of The Associated Press. “There are no positive indicators so far.”

This is more than simply warming the land. Ice, both Greenland’s ice sheet and the world’s glaciers, are shrinking precipitously, the report said. For the 26th year in a row, Greenland lost ice when all types of ice are factored in. The volume of glacier snow in Switzerland dropped by more than one-third from 2001 to 2022, the report said.

That ocean heat “will continue to warm in the future – a change which is irreversible on centennial to millennial time scales,” the report said.

Outside experts weren’t surprised by the report and said no one should be.

” This is what climate scientists warn about every day for over a decade. And will continue to worsen without action,” said University of Georgia meteorology professor Marshall Shepherd. It’s here. It’s here.”