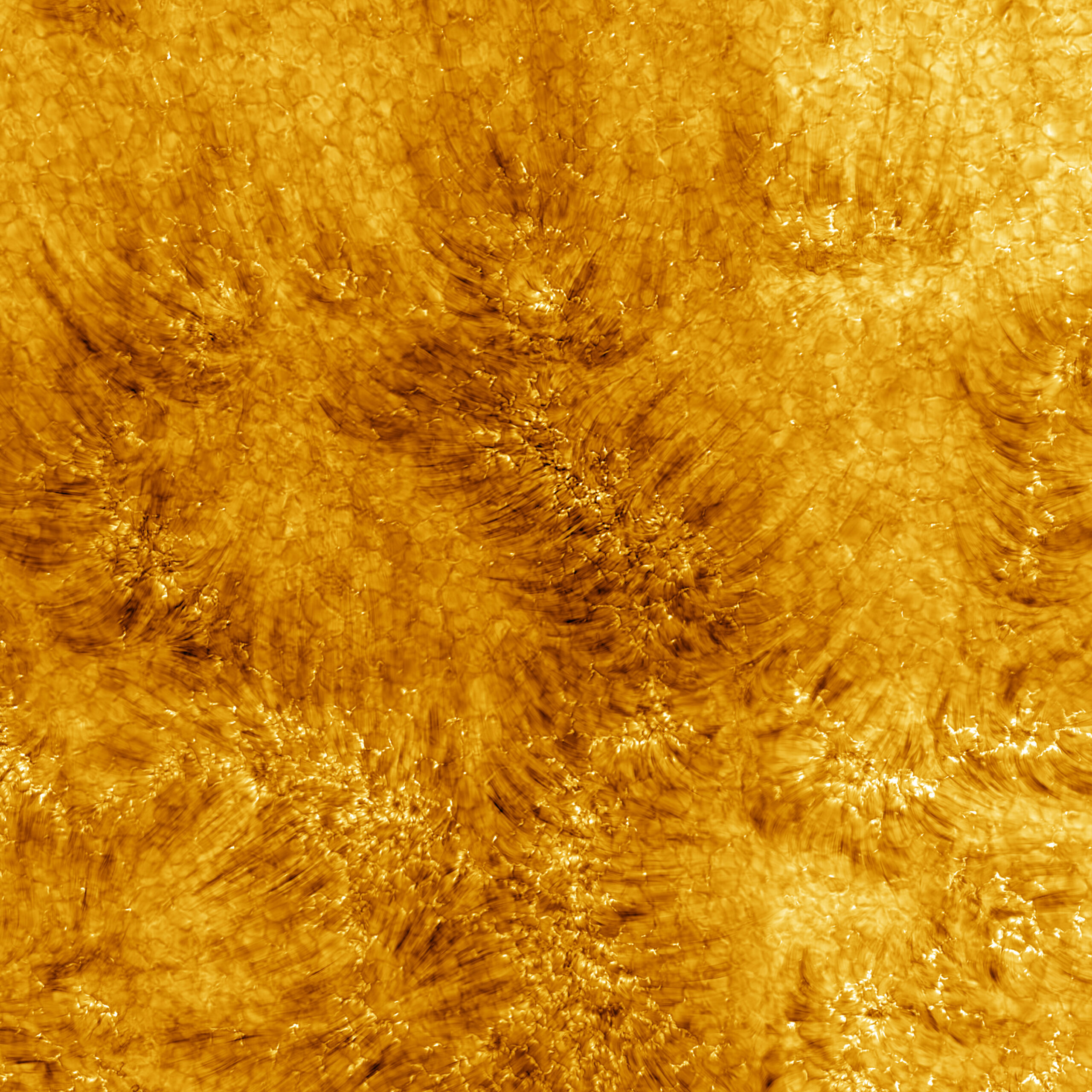 Astronomers have finally captured the first images of the Sun’s chromosphere. The image was made possible thanks to the Daniel K. Inouye Solar Telescope. These images, which the National Science Foundation shared last week, were taken in June. Now, we can finally look at the part of the atmosphere resting just above the Sun’s surface, which was impossible before.

Where the James Webb space telescope is the most powerful telescope we’ve built to study the early universe, the Inouye Solar Telescope is the largest solar telescope ever built. This telescope rests on land that is both spiritually and culturally significant to the Hawaiian people and was designed to study our star and take images of the chromosphere and more.

The National Solar Observatory operates the telescope that captured the first images of the Sun’s chromosphere. Astronomers have long sought to understand the Sun. With technology such as this we will finally be able dive into why our star is so special. But it doesn’t stop there.

These images can be used as more than data to help scientists solve problems. They’re also absolutely beautiful, and being able to capture images of the Sun’s chromosphere is almost a miracle itself, especially when you consider the kind of precautions that need to be taken to look at the Sun with such powerful lenses. Space exploration could be made possible by better understanding the sun.

Earth can often be hit by solar energy during solar flares, such as the solar eruption captured on video By Andrew McCarthy, an astrophotographer. We could create technology to detect these types of eruptions by better understanding the Sun and even taking the first photos of the chromosphere. That could help NASA, and other space agencies better prepare Earth for incoming solar flares.

The Daniel K. Inouye solar telescope will open up a new way to study the Sun. These first images of the chromosphere are just a start, similar to how Webb’s first images were just a taste of what that space telescope is capable of. Scientists will hopefully uncover some mysteries about our star as they observe it more closely.

Looking for more space content? James Webb’s image of Neptune showcases the planet’s rings and provides the clearest image of the planet we’ve captured since 1989.

The post Ultra-close-up photos show the Sun like you’ve never seen it before appeared first on BGR.