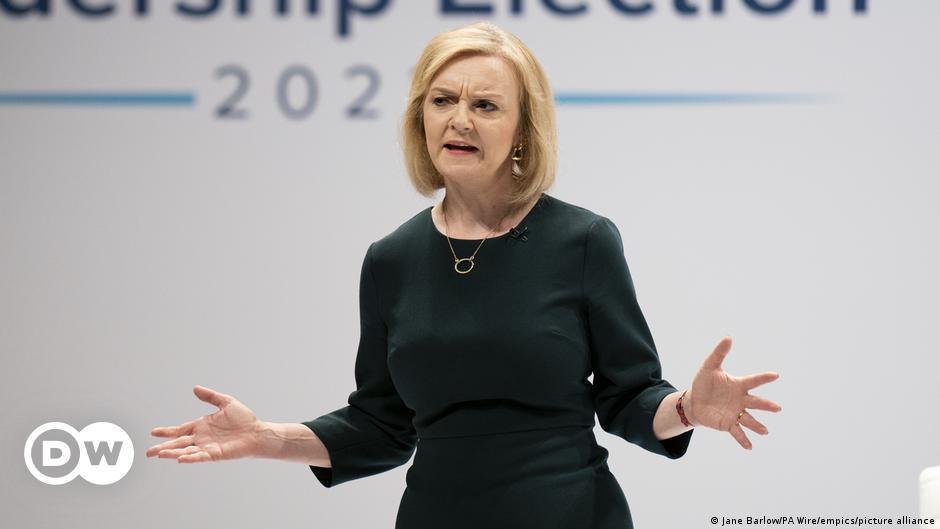 The United Kingdom has lodged a dispute with the European Union over its exclusion from the bloc’s scientific research programs.

The British government said in a statement late on Tuesday that it had had applied to join several programs back in 2020, but had been met with “persistent delays.”

“The EU is in clear breach of our agreement, repeatedly seeking to politicize vital scientific cooperation by refusing to finalise access to these important programs,” UK Foreign Secretary Liz Truss said.

The dispute marks the first legal proceedings launched by the UK against the EU since Brexit.

The dispute stems back to a December 2020 trade agreement which provided British scientists with a way to take part in range of EU programs including Horizon Europe, the €95.5 billion ($97 billion) fund for research grants, Copernicus, the earth observation program, and Euratom, the nuclear research program.

The agreement was designed to continue cross-border scientific collaboration after Brexit. However, the trade accord does not oblige the EU to include the UK in specific programs, nor does it specify a deadline.

Although both sides said the agreement was “mutually beneficial,” relations have soured 18 months on, particularly over the post-Brexit agreement covering trade in Northern Ireland.

European Commission spokesperson Daniel Ferrie said the body “takes note of the UK’s request for consultation and will follow up on this in line with the applicable rules, as set out in the Trade and Cooperation Agreement.”