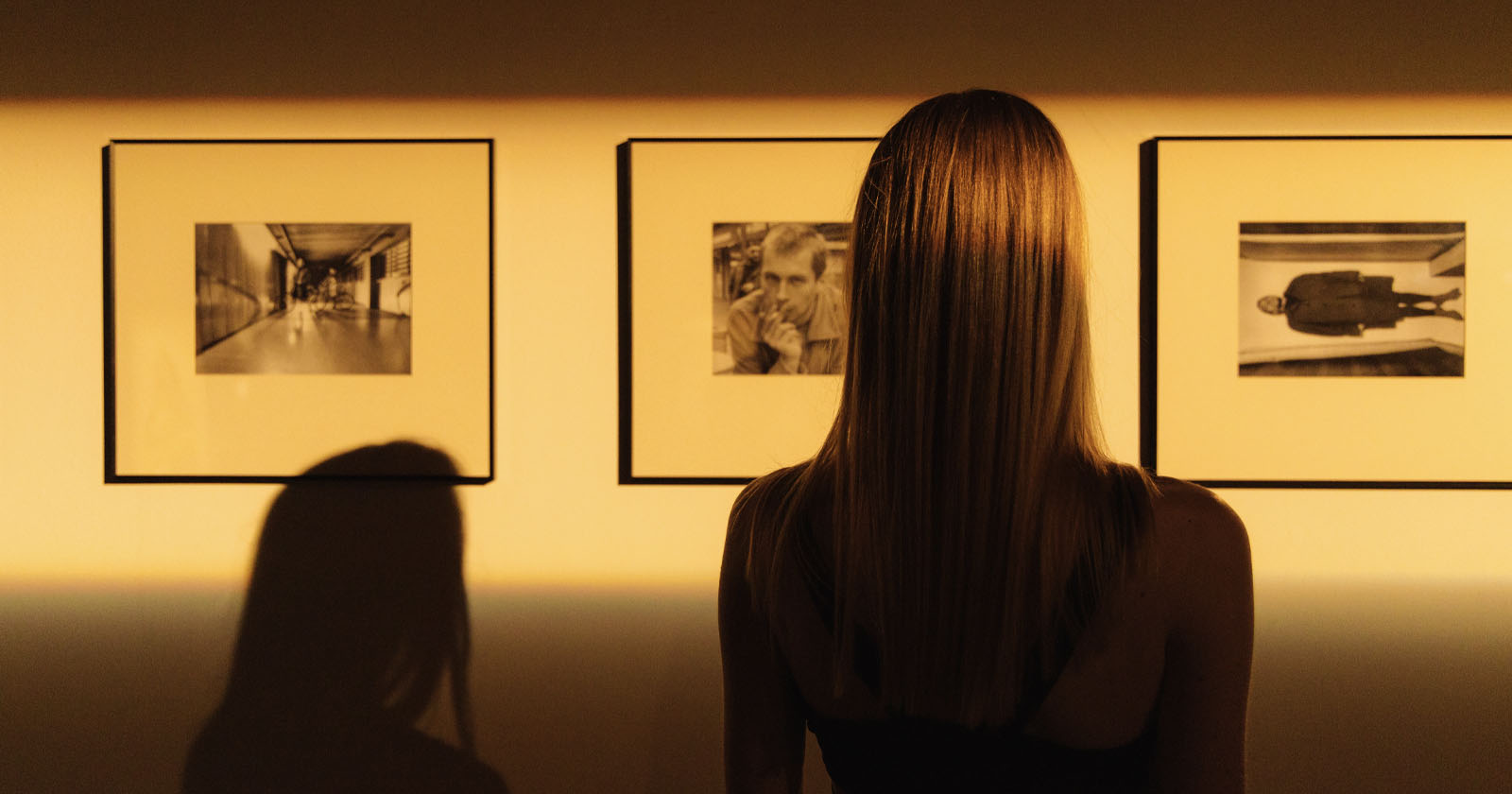 Photography competitions garner hundreds of thousands of entries per year and give away about as much money to a small subset of winners. But when those competitions are judged by well-known photographers –which is expected of any prestigious competition — this industry is small enough that it is mathematically impossible to avoid the possibility of a conflict of interest arising.

I believe that conflict of interest can’t be avoided, but the way a competition manages them will tell you a lot more about their organization and whether you would trust them with your cash.

Two separate competitions were subject to allegations of improper conduct in the past month. Each responded differently.

The first situation arose at LensCulture and its 2022 Street Photography Awards. Matt Stuart was one of the judges and selected Eleonore Simon, a member from the photo group he belongs to, as the winner. The award was chosen by one judge, for one photographer. This made it difficult for many entrants believe that he wasn’t influenced by their personal relationships.

Stuart acknowledges that he saw her work, but says he didn’t choose her because of their romantic relationship. In his defense, he makes one interesting point:

“Street photography is a small community, so not personally knowing entrants and their work in street photography competitions is almost impossible,” he told PetaPixel’s Lisa Marie Segarra in an email.

I agree with him. The photography community is small enough that it’s unlikely that any judges will form a close relationship with members of the community.

What I disagree with is the way this was managed. LensCulture ignored repeated requests for comment to explain how judging at the competition is managed. The organization basically closed its eyes, put its hand over its ears, and waited until things resolved.

Years ago, I spoke with a lawyer regarding the time that a prominent wedding photographer won his own photography competition. According to the industry standard, any person involved in the competition that could be seen as unfairly manipulating the results would compromise the objectiveness and credibility of the contest. While she was speaking about a photographer entering a competition he runs, I think that general sentiment still applies to this particular situation.

In short, Stuart should never have put himself into a position where he would have to defend even the appearance of impropriety or, at the very least, the competition should have stepped in to prevent it.

The second scenario is similar but the way that the organization responded is quite different.

A photographer named Clementine Schneidermann was shortlisted by a panel of judges for the Taylor Wessing Photographic Portrait Prize. Sian Davey is one of the judges. She has a close relationship to Schneidermann via their collective The Emmas.

In contrast to how LensCulture reacted, a representative of the competition quickly responded to PetaPixel’s request for comment on the situation and explained that in this case, the judge recused herself from the selection process.

” In accordance with the guidelines we have for the judges, in which any relationship must be declared to the chair, Sian Davey acknowledged Clementine Schneidermann’s work and indicated that she was familiar with her. A spokesperson clarifies.

“Sian then stepped back from the discussion about the photographer’s entry. The Judging process is a collaborative decision by the panel of five judges who reached a majority decision on the shortlist.”

Recusing oneself from a judging process on the basis of a personal conflict was the right thing to do and explaining that plainly and openly is also the right move. Although the competition had to make this clear during the announcement, I believe it was better to do so now than ever.

If you’re interested in participating in a competition for photography, which often requires an entry fee, you should only choose those who are able to do and say the right things when it comes conflict of interests.

While I do agree that you cannot know every photographer within a particular niche and that conflicts will arise, it’s important to keep in mind that others are not left behind if there is a conflict.

This story is from PetaPixel’s weekly curated newsletter, Clipped Highlights.

What is Clipped Highlights ?

Clipped Highlights is a free, curated, weekly newsletter that will be sent out every Wednesday morning and will focus on a few of the most important stories of the previous week and explain why they deserve your attention. This newsletter is different from our daily news brief in that it provides unique insights that can only be found in Clipped Highlights.

Inside of unique take on major stories in photography and art, Clipped highlights is also going to highlight at least one series or project we feel are worth your attention. So often in the technology and imaging space we focus on the how and not the what. We think that it’s just as important, if not more so, to look at the art created by photographers around the world as it is to celebrate the new technologies that makes that artwork possible.

If this kind of content sounds like something you’re interested in, we encourage you to subscribe to the free Clipped Highlights newsletter today. You can read this week’s edition right here, no subscription necessary, to make sure it’s something you want in your inbox.

We’ll also make sure to share each edition of Clipped Highlights here on PetaPixel so if you aren’t a fan of email, you won’t be forced to miss out on the weekly newsletter.