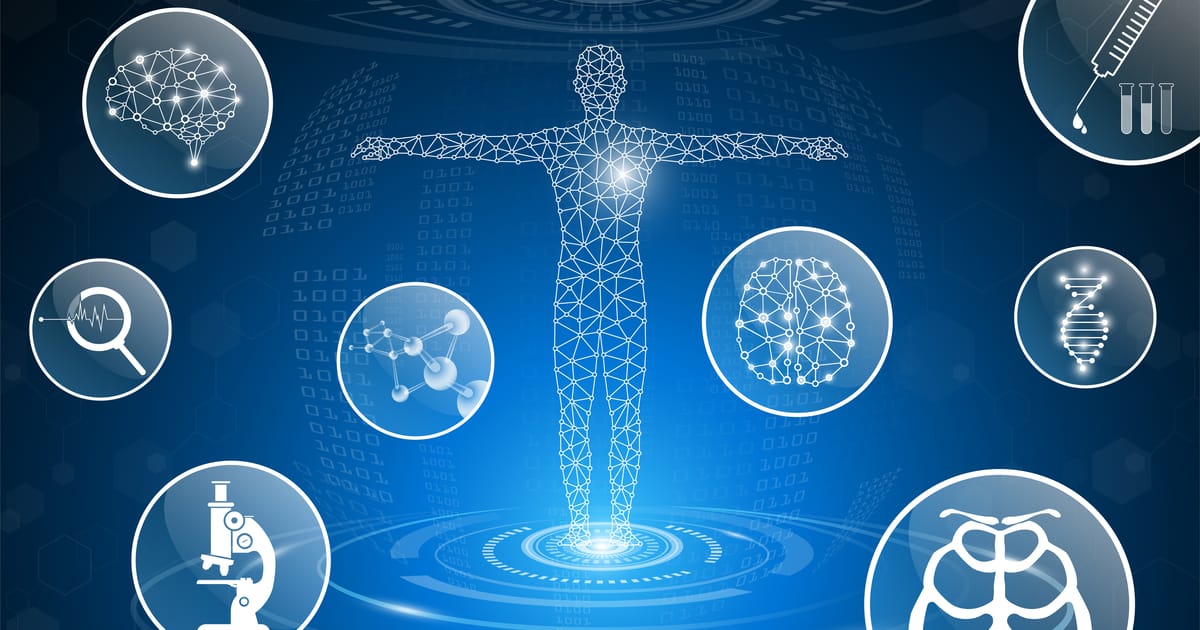 Congratulations, Dr. McGuinness, on your appointment as executive director of the European Chemicals Agency (ECHA).

ECHA plays a central role in the implementation of the European Union’s legislation on chemicals, and biocidal products. Moreover, the agency’s approach to this mandate will become ever more significant under the ambitious European Green Deal commitments and Chemicals Strategy for Sustainability (CSS).

In our changing geopolitical, social, economic and technological landscape, it is vital to conceive of ECHA’s core mandates of ensuring safety, promoting replacement of animal testing, and enhancing competitiveness and innovation as connected rather than competing, and guided by a unifying vision and robust strategy to achieve the EU’s laudable aims under the CSS.

The European Parliament has observed that “the European Food Safety Authority (EFSA) and the European Medicines Agency (EMA) have put in place strategies to actively reduce and replace animal testing, but the European Chemicals Agency (ECHA) still has to put in place a reduction and replacement strategy”. Examples of ambitious targets for phasing out of animal tests and phasing in of new approach methods (NAMs) and next-generation risk assessment (NGRA) approaches in the chemical space have been articulated by Canada, South Korea, and the United States. They have also been requested by an overwhelming majority of MEPs and more than 1. 4 million respondents to a recent European Citizens Initiative.

Now is the time for ECHA to develop an ambitious strategy, structures, systems and culture that remove barriers to the preferential use and acceptance of suitable NAM and NGRA approaches, consistent with EU law. Humane Society International/Europe, an ECHA-accredited stakeholder organisation, would be happy to work with ECHA and any interested parties to develop future-focused plans, build capacity, and find other ways to help ECHA fulfill its legal obligations. This includes protecting humans and the environment, while ensuring animal testing is only used as a last resort.

HSI recently published a peer-reviewed article with suggestions for modernizing the EU’s overall approach to chemical safety and regulation. The latter included changes that could be made to REACH, which would need political approval through the forthcoming legislative process. The latter include:

In 2019, the Administrator of the U.S. Environmental Protection Agency issued an inspiring all-staff memo that read: “Through scientific innovation and strategic partnerships, we can protect human health and the environment by using cutting-edge, ethically sound science in our decision-making that efficiently and cost-effectively evaluates potential effects without animal testing.” In so doing, he charged “all agency leaders to take actions consistent with this vision and to elevate our efforts to the next level”.

It is our hope, Dr. McGuinness, that your leadership can inspire a similar shift in ECHA’s internal culture around animal-free safety science — from a pervasive negative bias that seems to regard NAMs as inferior and leading to a reduction in safety, to a more positive and constructive view that acknowledges the benefits of novel approaches, takes an objective approach to uncertainty, and is motivated to work cooperatively with all stakeholders to get to a ‘yes’ on animal replacement or reduction whenever possible. We wish you all the best as you start your new job.

The post Transforming ECHA into a champion for modern, animal-free safety science appeared first on Politico.