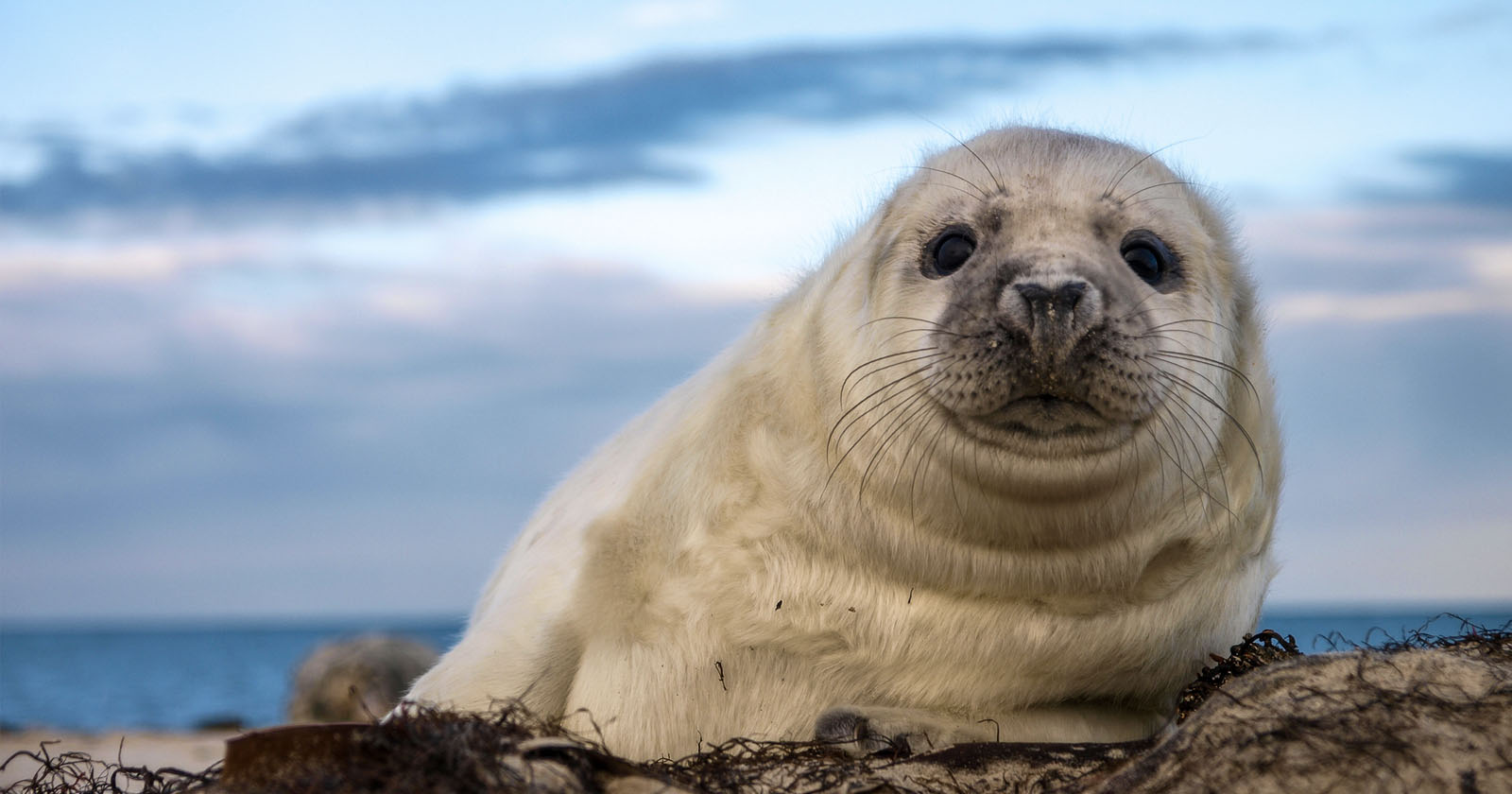 A pair of tourists accidentally killed a seal pup after dragging the animal from the ocean so they could take a selfie with it. The incident occurred on Great Blasket Island, County Kerry, Ireland.

Claire de Haas and Brock Montgomery spent the past six months as holiday home caretakers on Great Blasket island, which is regarded as the grey seal capital of Ireland and home to over 1,000 seals.

In an interview with The Pat Kenny Show, de Haas describes how two tourists saw a newborn seal pup on the beach and decided to try to take a selfie with the animal.

The pair picked up the seal pup from the beach, hurled it into the ocean before pulling the young animal back to land so they could hold it and take a photo with it. However, as the newborn pup was less than three weeks old, the animal was unable to swim and died during the couple’s pursuit to hold it for a selfie.

“The worst thing that happened was two people picking up a newborn seal pup, throwing it in the ocean, and dragging it back onto the beach to take a selfie,” says de Haas. “In their first three weeks, seals can’t swim so it, unfortunately, died afterward because the mum rejected the pup.”

She says that this was not an isolated incident as many tourists will run or chase after the seals on the island in a bid to take a selfie with the animals.

That was the most horrible thing that we have seen, but they are often chased or run from seals,” says de Haas. They do anything for selfies. It was really disappointing.”

She adds “There is no signage on the island to educate or inform people about general wildlife rules or the seals.”

In an interview The Irish Examiner, fellow caretaker Montgomery also described how many tourists on Great Blasket Island will take seal pups from the water and the beach and hold them up for selfies.

In 2019, a woman was attacked by a jaguar at a zoo in Arizona on Saturday after crossing a barrier to get closer to the animal for a selfie. A man from India died after taking a photo with the bear while he was trying to get closer to it.