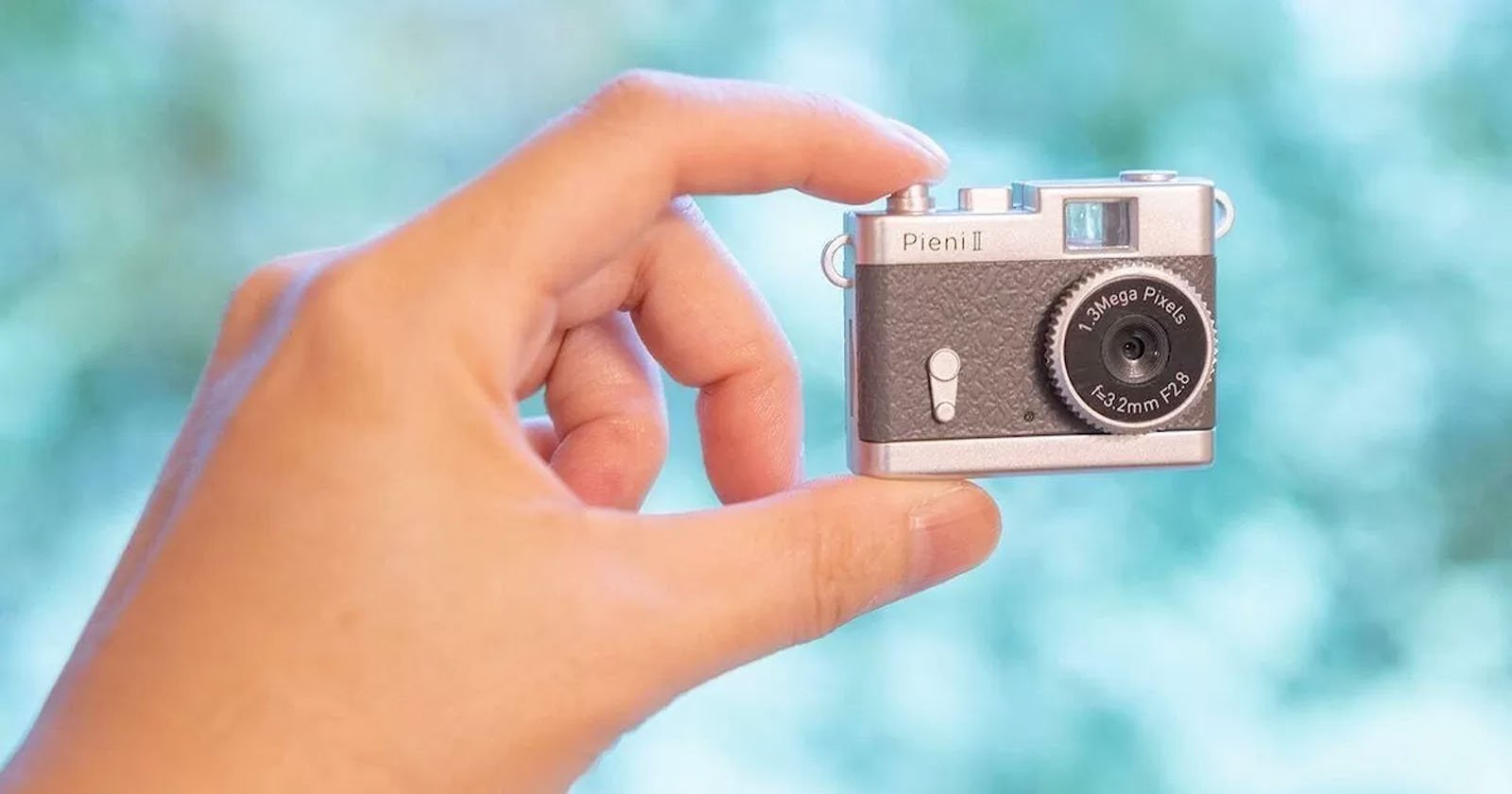 Kenko Tokina has announced an ultra-compact digital camera called the Pieni II that is small and lightweight enough to be held between to fingers and takes tiny 1. 3-megapixel photos and videos.

Spotted by Digicame Info, the company’s diminutive camera has a width of 51mm, a depth of 18mm, and a height of just 36mm. Excluding the micro SD card and accessories, the Pieni II only weighs 18 grams. The Pieni II is slightly larger than Lucas Lander’s Mini View Camera, which he considers to be the most compact view camera ever created. While a bit larger, Kenko Tokina’s Pieni II might be the smallest digital camera released by a major company in recent years. 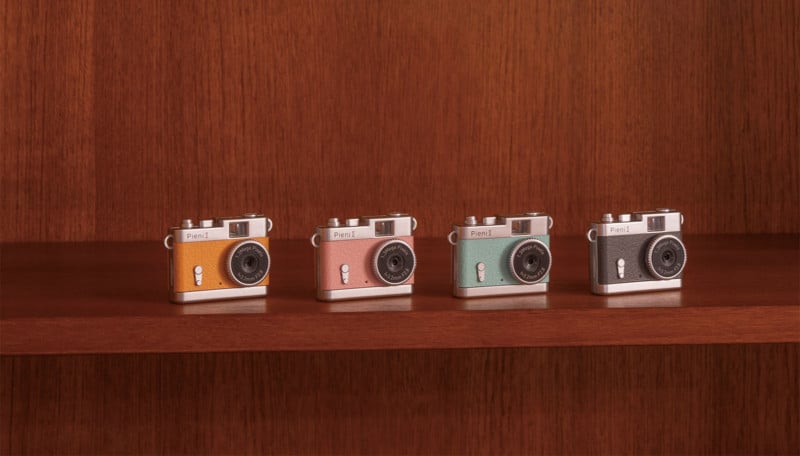 The Pieni II supports photography, video recording, and voice recording, and saves data to microSD (which is sold separately) to the camera. The file format for still images is JPEG (1280 x 1024), MJPEG (AVI, 720 x 480 30fps) for movies, and MP3 for audio. The image sensor on the Pieni II is 1/10 Type CMOS and has a rather small 1. 31-megapixel resolution and, as mentioned, can swap between videos and photos. The camera only has two buttons: a power and mode button. The camera’s rear LED is colored-coded so that it can tell if the mode is photo or video (photo is blue, video is red). Audio-only capture is indicated by a purple LED. 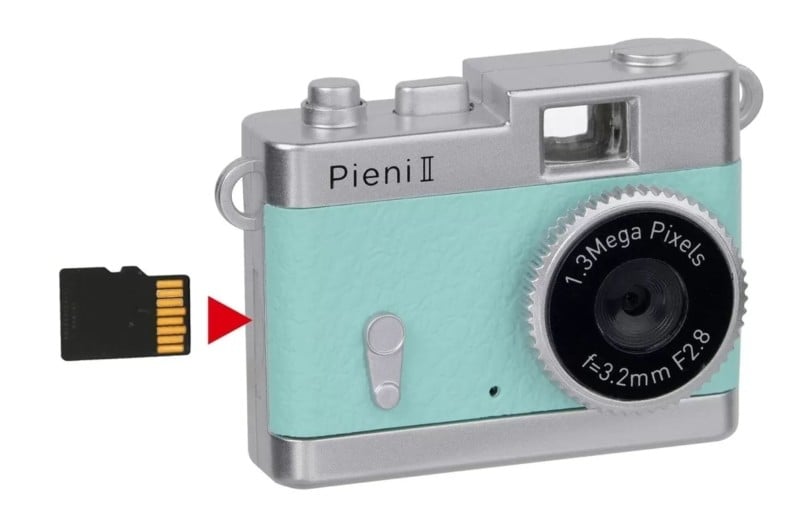 According to Kenko Tokina, the camera produces photographic images that have a quality that resembles watercolor or oil paintings, as can be seen below. That’s basically a nice way of saying “extremely low resolution.” 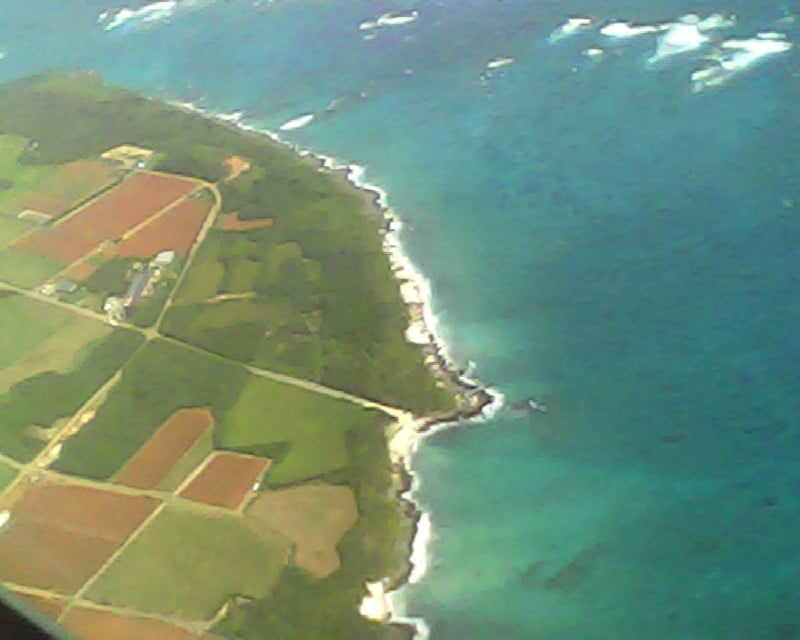 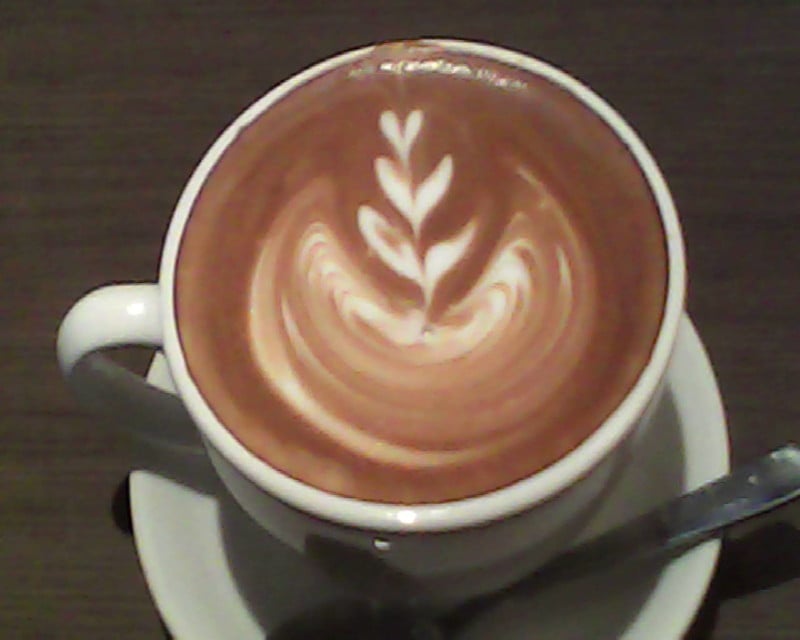 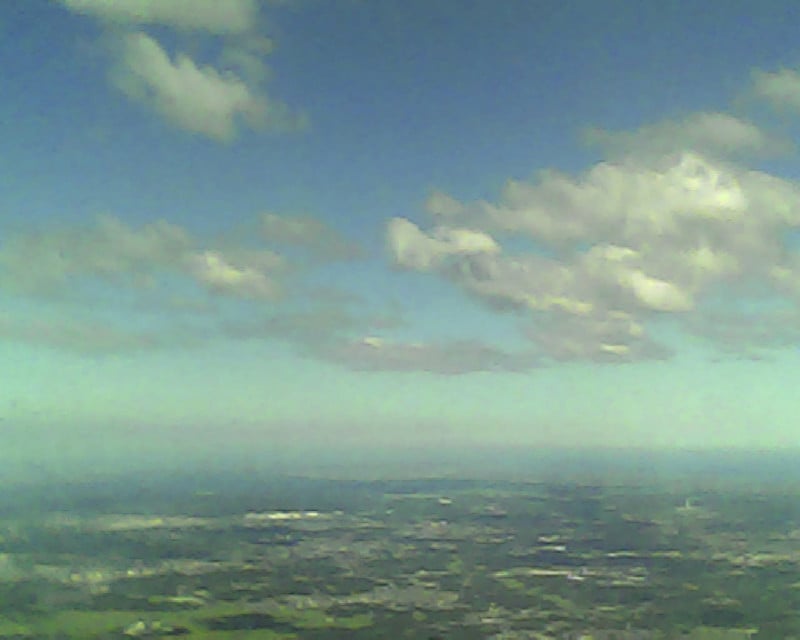 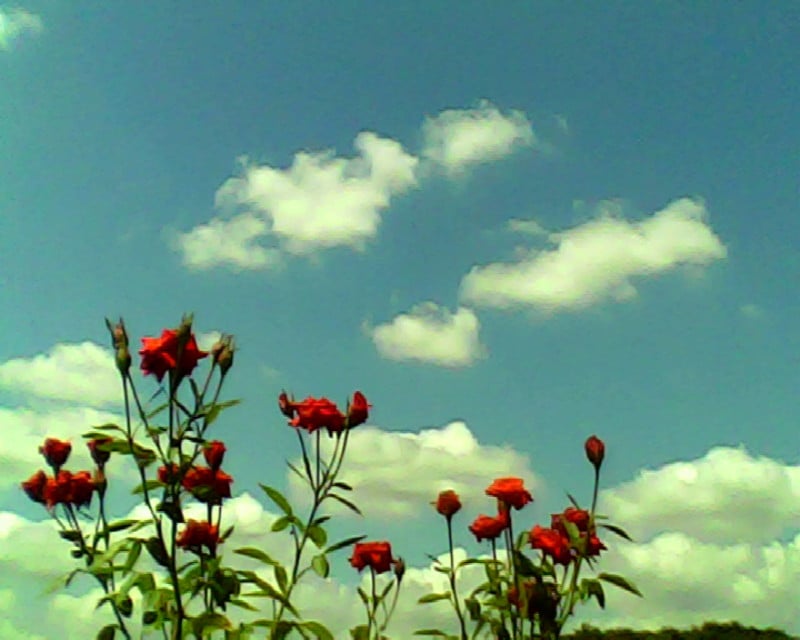 Charging and data acquisition are performed with a USB cable, however, there is no LCD monitor on the camera so photographers won’t have an easy way of verifying their shots while in the field. The company does say that because the lens is slightly offset from the tiny rangefinder, photographers should position subjects slightly to the right of how they appear.

Users can use the neck strap to carry their ultra-compact camera as an accessory. There is also a built-in magnet on the back, so users can fix the Pieni II to a refrigerator, for example. 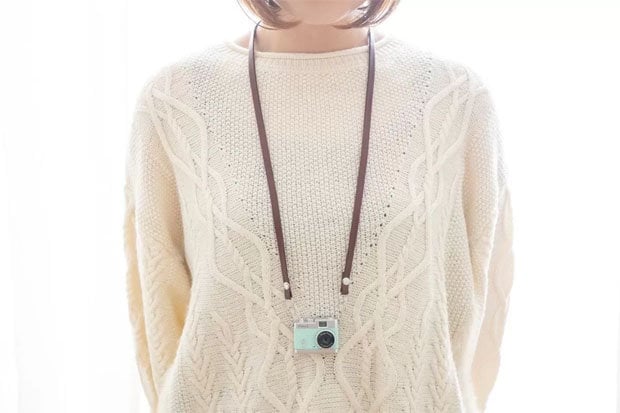 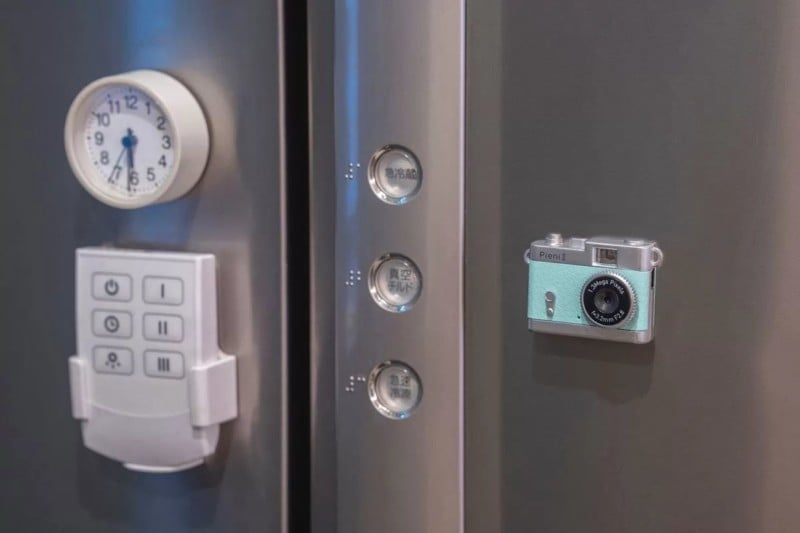 The Pieni II camera will be on sale from September 16. A “Sanrio Character Toy Camera,” which is a model decorated with Sanrio characters, will also be released at the same time. 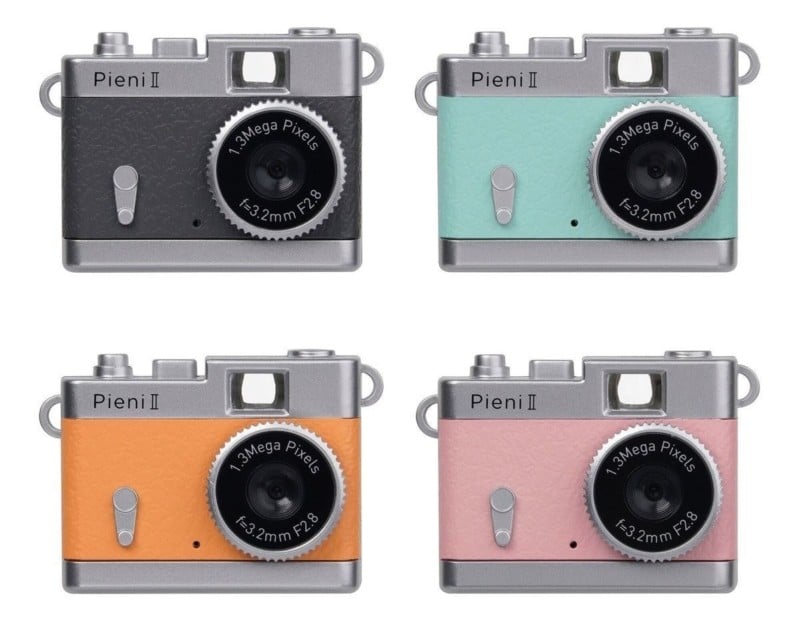 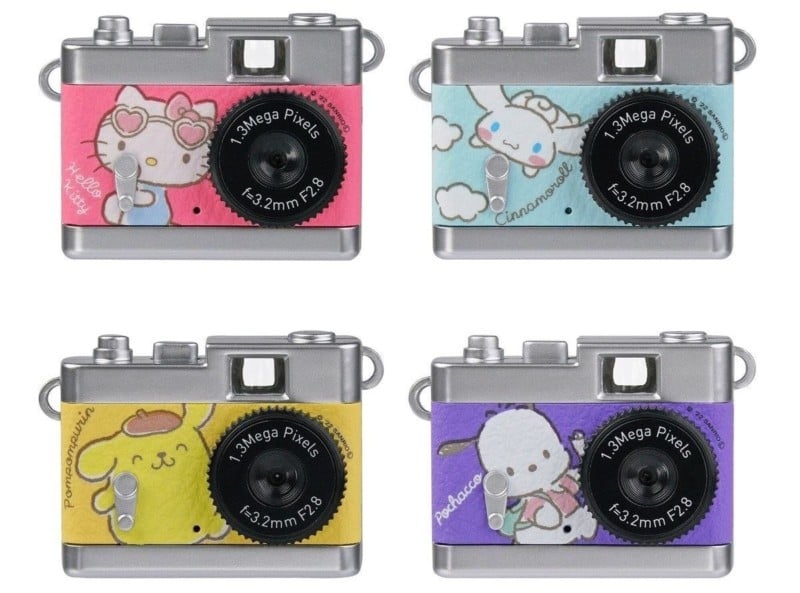