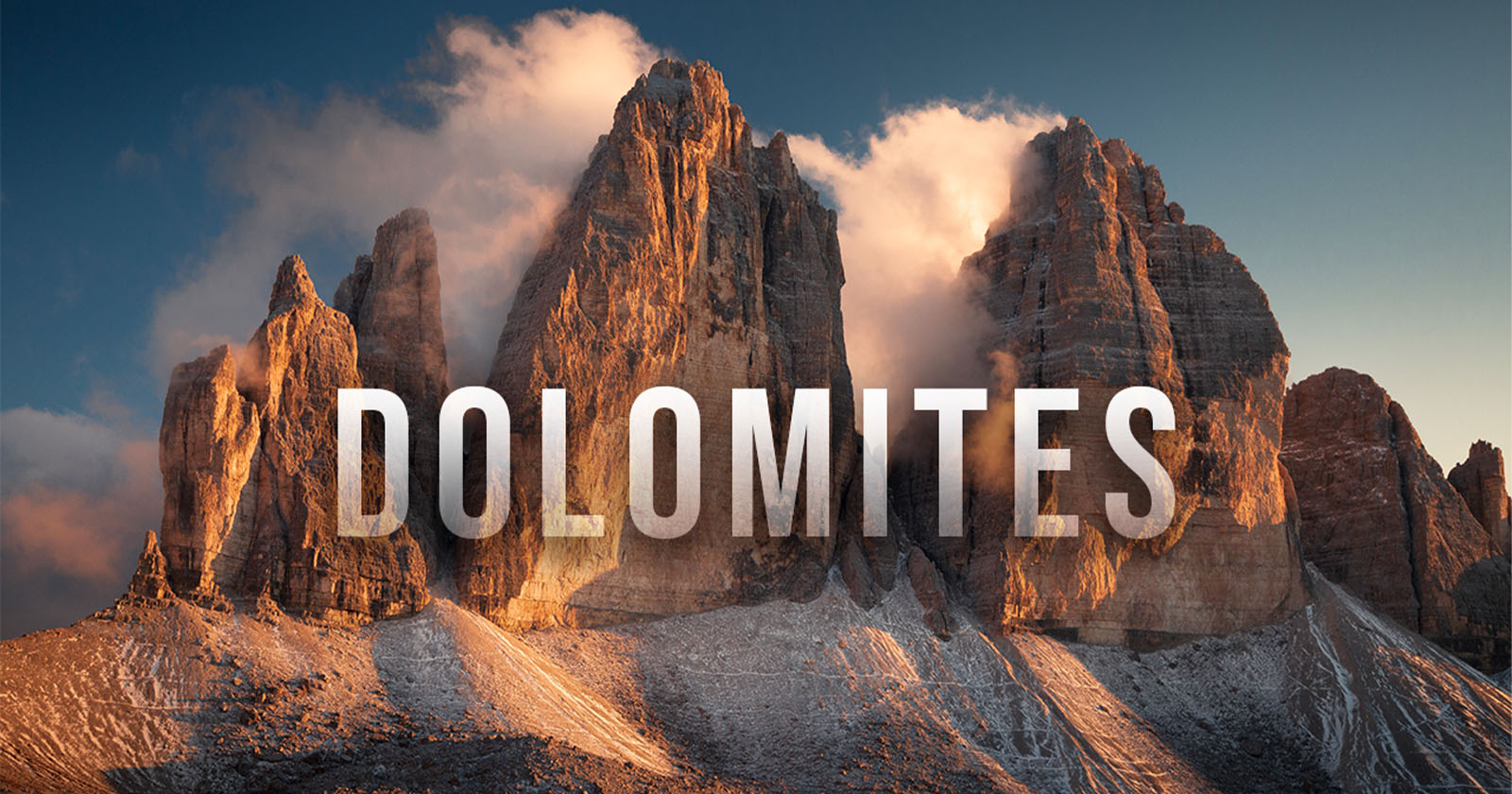 Landscape photographer Christian Mohrle recently spent a week in the northern reaches of Italy to create a gorgeous timelapse film of the Dolomites that showcases its varied landscape and stunning beauty.

Mohrle, who has previously shared his techniques for color grading his gorgeous landscape photos, tells PetaPixel he recently took a week-long trip to the Dolomites to create this high-resolution timelapse film.

The Dolomites, in Northern Italy, are my favorite mountain to photograph. The entire area is packed full of great spots, many of which are well-known like the Drei Zinnen or the Seceda. 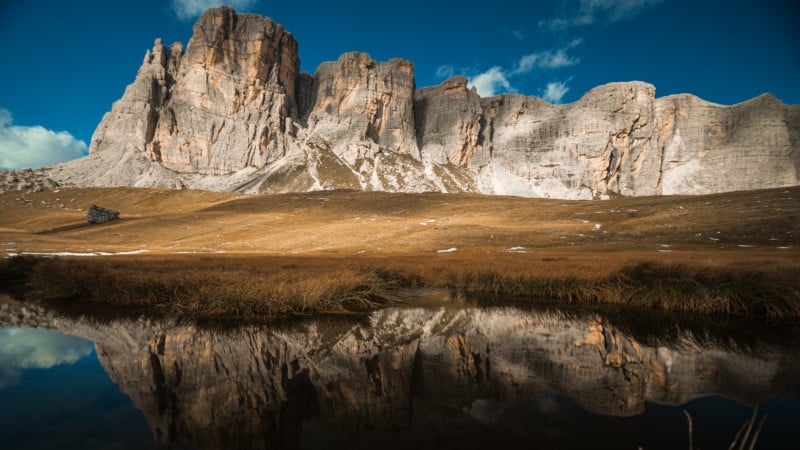 “For me it has been the fourth time here. I wanted to explore some of the more unknown spots as well to show some more diversity and create this timelapse video.”

Mohrle says that he wanted to be very mobile on this trip and rented a camper van so he would be able to quickly reposition to the best places in the region as the conditions appealed to him. He was able get to many locations over the course of his week-long journey, but he also had to be mobile enough to find power, which presented a challenge. 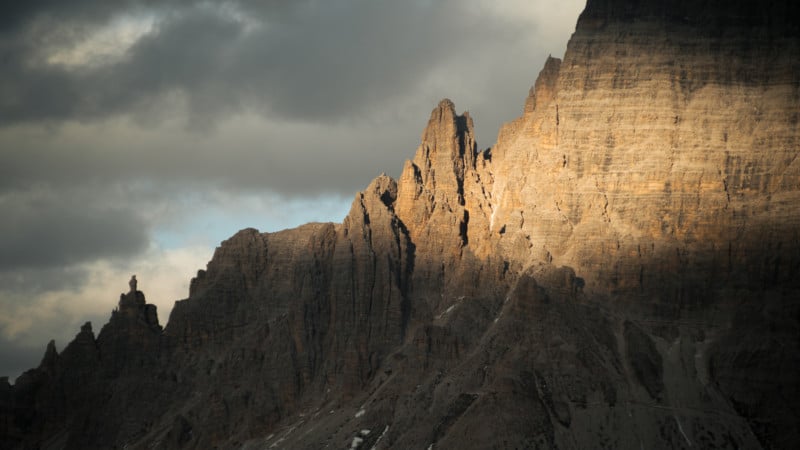 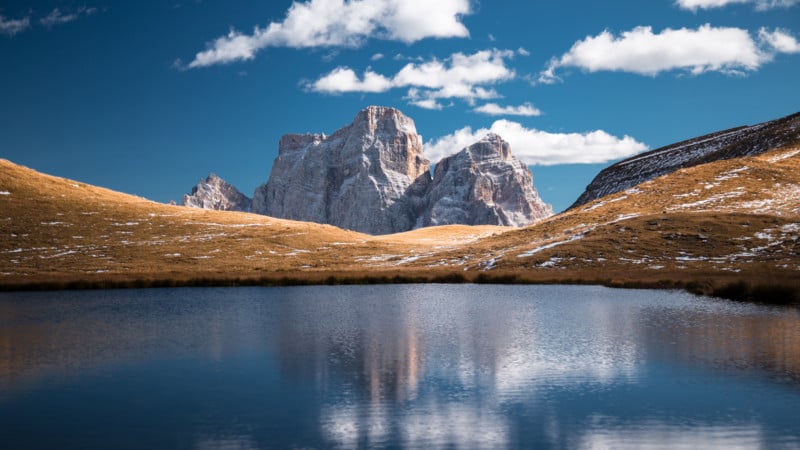 “I shot this timelapse video on two cameras: The Canon EOS 6D and the Alpha 7 III. Since Sony’s RAW files were huge, I regularly was running into space problems on the SD card. That was the reason for me to use the Canon 6D as my main camera for the time-lapse recording. It still produces high-quality images at much smaller file sizes, plus the dynamic range of the 6D is great so editing wouldn’t be much of a problem! “ 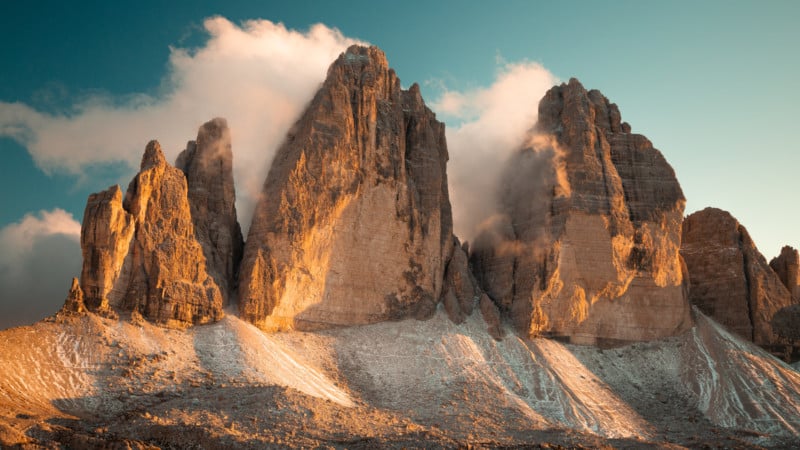 Any motion in his shots was created thanks to the Syrp motion control system, which works with a slider as well as provides pan and tilt motion that he controlled with his smartphone. Syrp has been rebranded to be part of Manfrotto Move. 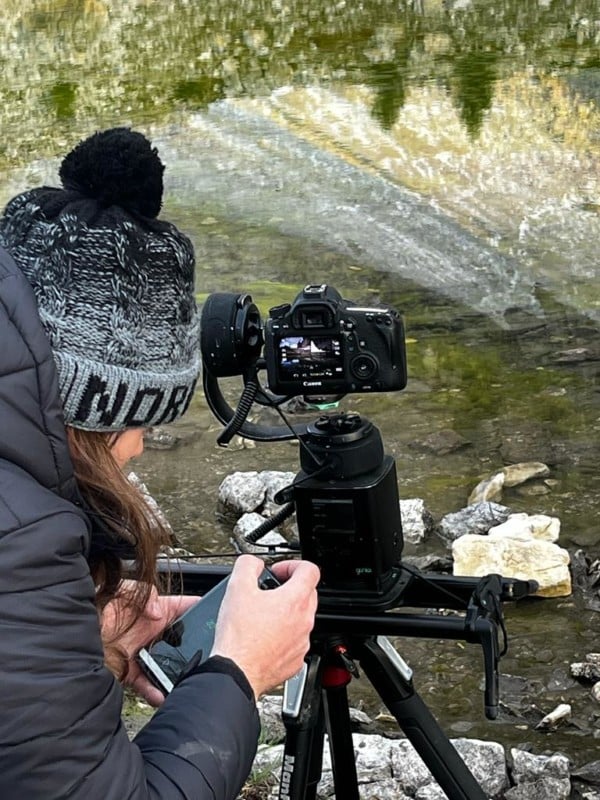 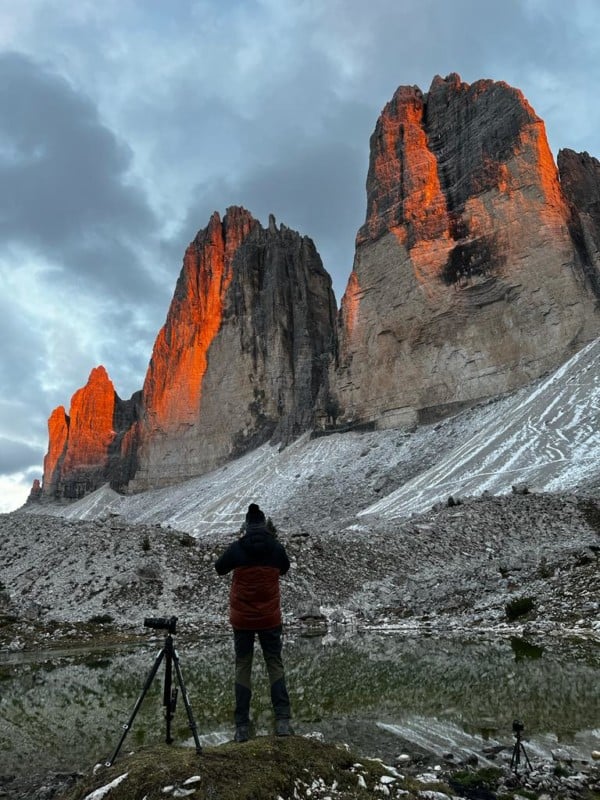 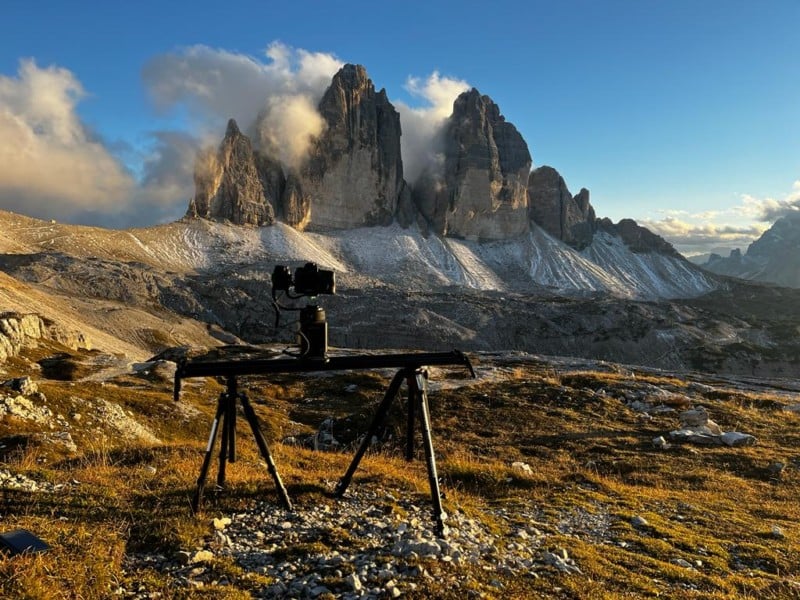 “To give you an idea on the time spent to create one scene, I tried capturing a photo every second to get smooth motion while aiming for a final frame rate of 30 frames per second,” Mohrle says.

“This means I need 300 images for 10 seconds of video. At one photo a second, I spent five minutes recording a 10-second scene. For scenes with changing light, I wanted to speed things up to be able to see the shadows move, so I took an image every five to 10 seconds. All in all, I shot around 20,000 images, however, a lot of them were not used in the final video.”

The finished video was processed in Lightroom, via LR Timelapse. Mohrle claims he prefers Adobe Premiere, but in this instance he ran into weird color issues with his footage so he switched to After Effects.