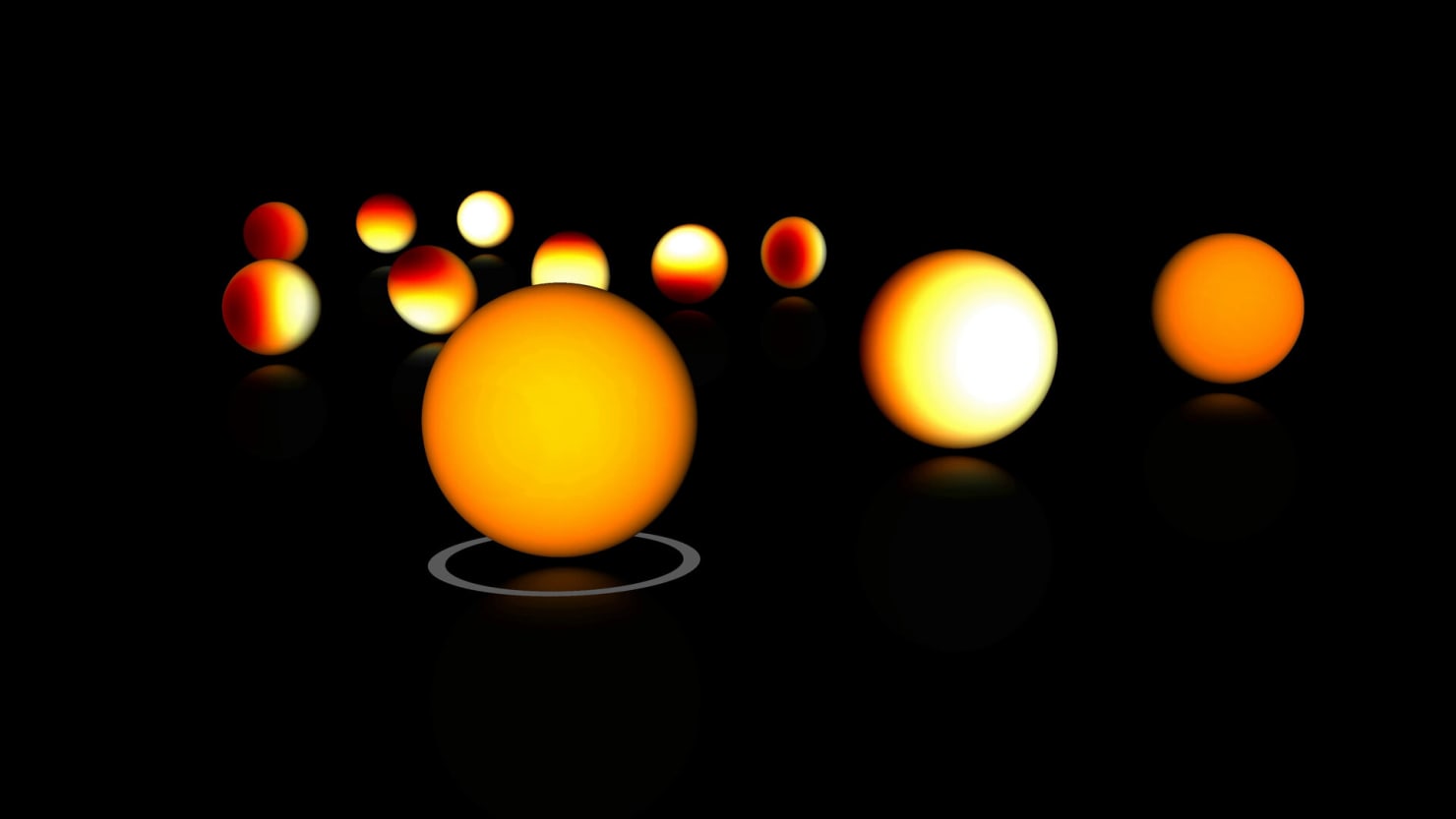 Thousands of starquakes–yes, like earthquakes but on stars–have been detected by a European space observatory, as part of a discovery that has managed to surprise even the scientists behind it.

The European Space Agency’s Gaia mission released new data on Monday where they revealed that tsunami-like quakes were observed on thousands of stars in the Milky Way galaxy. Starquakes are motions that alter the shape and size of stars, shrinking them and then ballooning. They also cause intense energy and vibrating. The observations are expected to add to the growing field of asteroseismology, or the study of star movements.

“Starquakes teach us a lot about stars, notably their internal workings,” Conny Aerts, a professor at the Institute of Astronomy at KU Luven in Belgium and a member of the Gaia mission, said in a press release. “Gaia is opening a goldmine for ‘asteroseismology’ of massive stars.”

One of the most surprising aspects of the discovery was that the Gaia space telescope isn’t explicitly designed to detect starquakes–it’s meant to create the most accurate 3D map of the Milky Way by look at 1 percent of the galaxy’s stars However, the spacecraft was able to detect non-radial oscillations–the scientific term for starquakes–that cause the tsunami-like movements on the astronomical objects. Gaia found vibrations within stars scientists had never expected to detect.

Although starquakes are quite rare for this telescope, they have been seen many times before. The biggest one was detected back in 2005 in a neutron star dubbed SGR 1806-20. That starquake unleashed enough energy equivalent to a magnitude 32 earthquake, which is a completely unfathomable amount. Unsettlingly, if it had happened within 10 light-years of Earth, it would have triggered a mass extinction event. So fingers crossed that we don’t experience any massive starquakes anywhere near our solar system.

The post Thousands of Tsunami-Sized ‘Starquakes’ Detected Across Space by the European Space Agency’s Gaia appeared first on The Daily Beast.