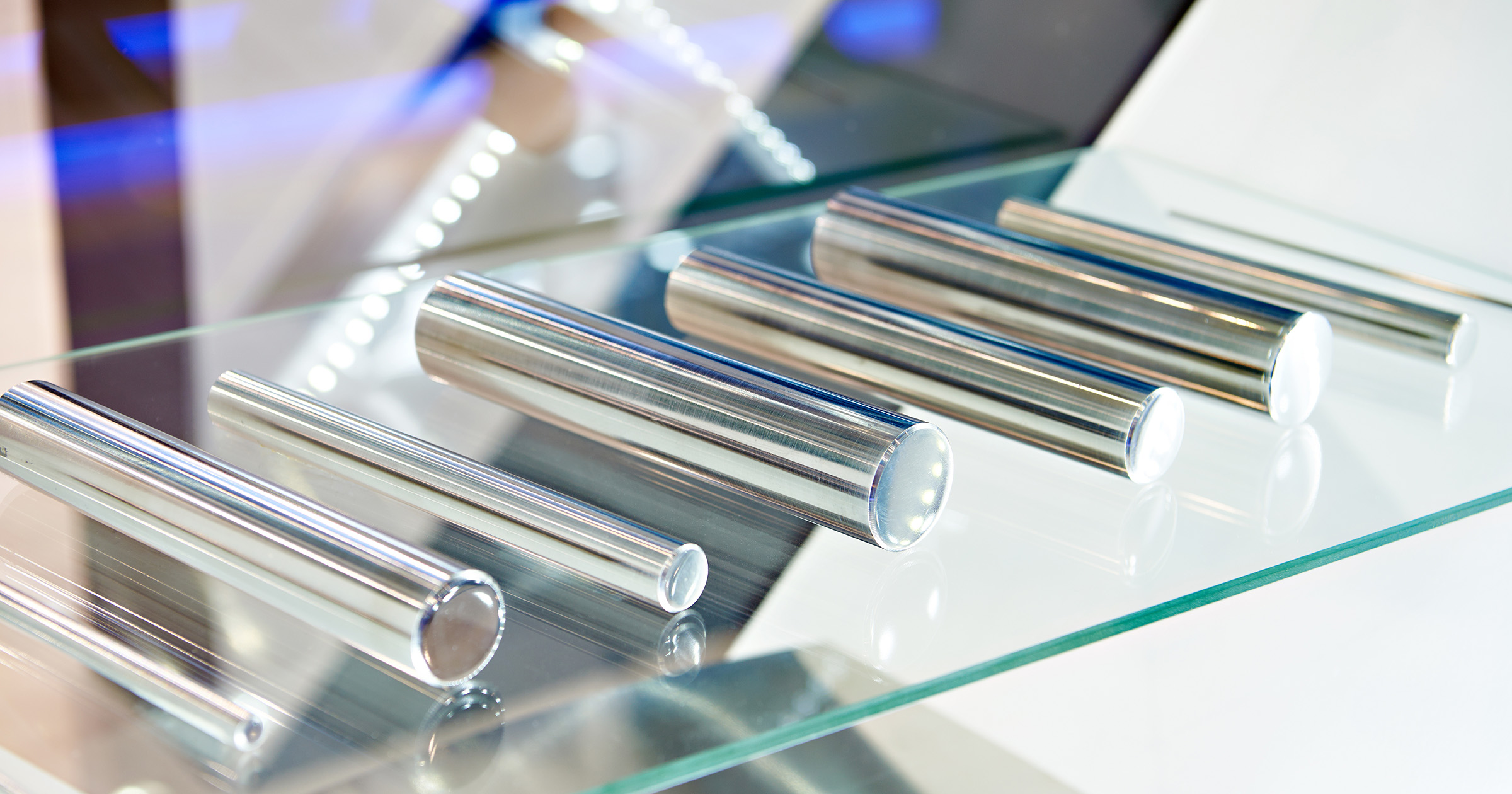 A group of researchers has discovered that a special metallic alloy consisting of chromium, cobalt, and nickel is the toughest material on Earth. Based on experiments and tests, as well as findings published in the journal Science, the alloy is more than 100 times stronger than graphene, which is often considered a “wonder material.”

To test the strength of the newly named toughest material on Earth, the researchers subjected it to extremely cold temperatures. Metals and alloys are known to fracture or crack when temperatures drop too low. However, they found that this alloy became more robust and more resistant to fracturing as the temperatures dropped.

As we have seen, many materials can become fragile and fracture easily when temperatures drop. It’s part of why cold temperatures are such a danger to exposed pipes during the winter. However, this particular alloy did the opposite. Further, as the toughest material on Earth, its toughness is hundreds of times higher than the aluminum alloys used in aircraft.

The potential of material this strong is, obviously, mind-blowing. It could not only make spacecraft more robust, but also be used to store energy in containers with fracture resistance. Unfortunately, making use of the toughest material on Earth would be expensive for such endeavors, which is why it’s likely to be limited for the foreseeable future, experts note.

Now, it is important to note that this specific alloy isn’t exactly new. It’s been used for decades in mechanical parts. According to the researchers, however, this study revealed new properties that were not known by previous researchers. They claim that the hardest material is also known as high entropy (HEA) by scientists.

An HEA alloy is an extremely malleable one. It can bend under pressure, which helps it withstand fracture. To test the malleability, the researchers exposed the material to temperatures of around minus 321 degrees Fahrenheit, according to LiveScience. They continued to push the toughest material on Earth even further, bringing it to 424 degrees Fahrenheit using liquid helium.

Of course, this alloy isn’t the only tough material we have here on Earth. Graphene is also extremely strong, though not nearly as strong when held under low temperatures. It is light, though, and has even played a part in MIT’s quest to create the strongest, lightest material known to humankind. Researchers have found an mineral, which is also stronger than the , diamonds.

The post This strange metal alloy is the toughest material on Earth appeared first on BGR.