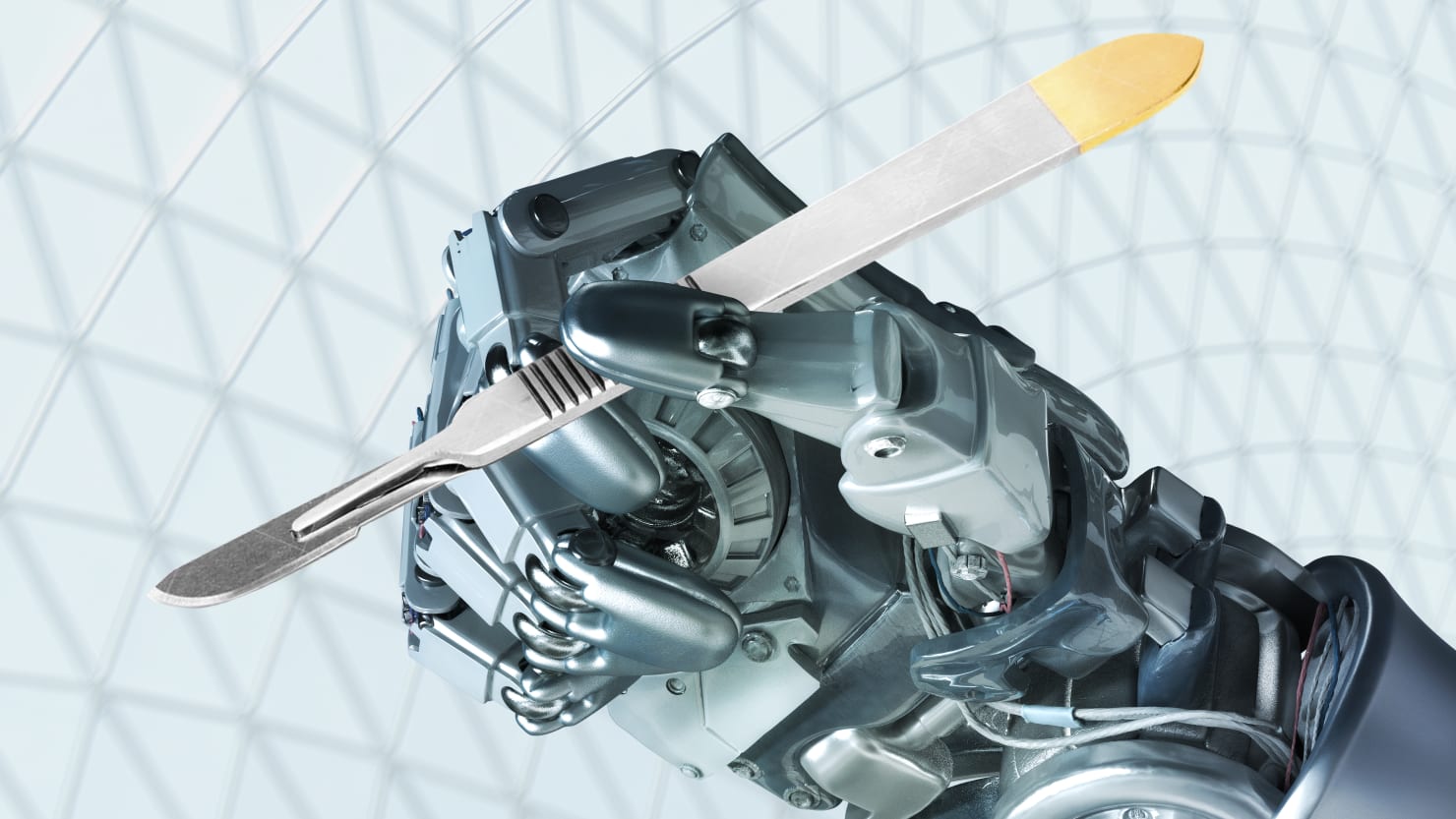 One of the questions that NASA has to solve before launching the first crewed trip to Mars is how to take care of astronauts during a medical emergency. Something like, say, a burst appendix is fairly run-of-the-mill for doctors to resolve on Earth. Space is a dangerous place. If nothing’s done soon, it could be very serious. There aren’t zero-gravity hospitals where you have access to medical supplies and a community of trained experts who know what they’re doing.

Luckily, engineers at the University of Nebraska-Lincoln have developed a solution that could allow doctors on Earth to help off-planet patients. Using a $100,000 award from NASA, the team plans to build a remote surgical robot and launch it to the International Space Station in 2024 for live testing, the school announced on Monday. MIRA (miniaturized in-vivo robotic assistant) is small enough that it can be placed in very small incisions. The MIRA allows for minimally invasive surgery.

“NASA is a long-standing supporter of this work and our robot will be able to fly on International Space Station.” Shane Farritor (inventor of MIRA) stated in a press release ..

During the in-orbit experiment, MIRA will be working autonomously in a microwave-sized experiment locker and conduct simulated surgery by performing maneuvers like cutting rubber bands and pushing metal rings on a wire. Researchers will be closely observing how the system operates in a microgravity environment.

“The astronaut flips a switch, the process starts and the robot does its work by itself,” Farritor explained. “Two hours later, the astronaut switches it off and it’s done.” The set-it-and-forget-it process allows the ISS crew to focus their attention on other more pertinent matters while the system works on its own.

MIRA is remote and researchers think it has many applications. Along with providing medical services to astronauts, it could also be used to help injured soldiers on the front lines where doctors might not be readily available to perform surgery. The U.S. Army has even funded Farritor’s research due to its potential.

If we expect to ever become a multi-planetary species, then devices like MIRA are going to undoubtedly play a large role in getting us there. And who knows? These robots might get sophisticated enough for even more complicated space surgeries in the future.

This Mini Robotic Surgery Could Repair Future Astronaut Guts was first published on The Daily Beast .