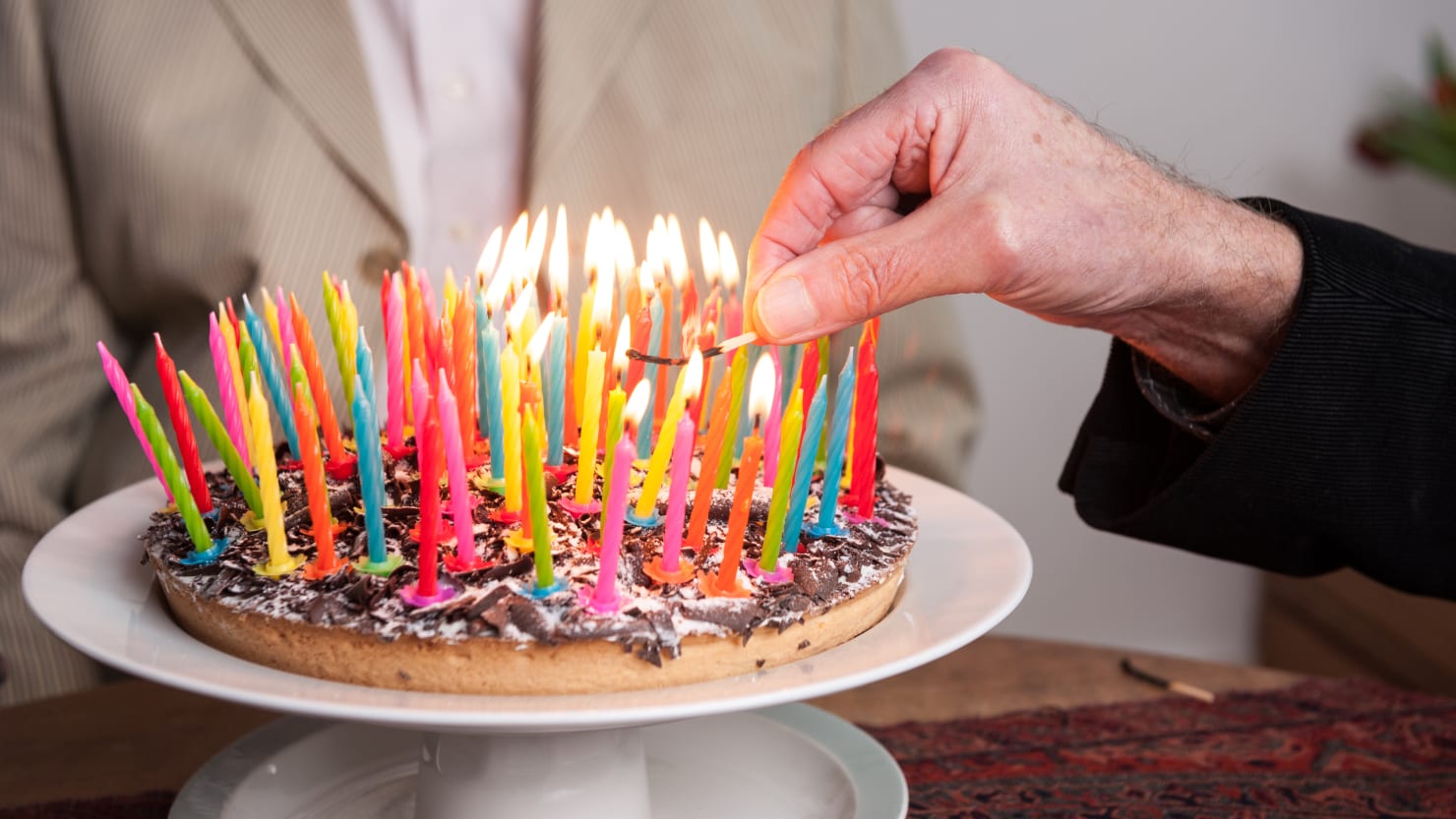 From legends about fountains of youth, to alchemists attempting to create elixirs of life, to Jeff Bezos paying gobs of money to stop aging, humans have always kind of been obsessed with living longer. While life expectancy has steadily increased over time, we still haven’t quite cracked exactly why some people live longer than others.

That’s why the American Federation of Aging Research (AFAR) has launched a massive study into some of the world’s oldest people to find out exactly how they just keep going. The project, dubbed the SuperAgers Initiative, aims to collect DNA via saliva samples from 10,000 participants in the U.S. who are 95-years-old or older, as well as health history information from them and their children. Once completed, it would mark the largest longevity studies ever.

The hope is that the genetic data from the super agers–a term typically used to describe anyone 80 years old or older who still maintains healthy mental and cognitive functions–might reveal a genetic reason why exactly they have lived so long.

“The ultimate goal is to expand the number of super agers in research,” Sofiya Milman, principal investigator of the study and director of human longevity studies at Einstein’s Institute for Aging Research in New York, told The Daily Beast. “We really need a large cohort of super agers if we’re going to unravel the genetic contributions to exceptional longevity.”

Along with their DNA, participants will also be providing information about their personal and family health history. This would include any illnesses, how active they are, and what prescription they’ve taken. The information will be collected in a biobank, which Milman said future researchers will be able to draw upon for their own research.

Just one in 6,000 people in the U.S. are 95 years old, according to Milman. This makes a good sweet spot for people with exceptional longevity who are also alive to take part in the study. Researchers believe that by studying a specific age group we may be able find biomarkers that cause them to live longer.

Specifically, Milman believes that a genetic marker associated with the growth hormone pathway, which controls the body’s metabolism and growth, might be the reason behind exceptional longevity.

This could lead to therapeutics that can help us all live longer lives. We could develop a drug to reduce the signaling that goes through the growthhormone pathway, which would allow those who are not genetically matched to live longer.

Past research has suggested that specific genetic biomarkers can indicate whether or not a person lives a long life. One Boston University study found that just 150 biomarkers can determine whether or not a person lives to the age 100 (barring any freak accidents, of course). Another study published in 2021 in the journal Nature estimated that humans could live to 150 years under the right conditions. Now, the SuperAgers Study has given researchers more insight into the lives of some individuals and how they could live longer.

So, are you 95 years old or have a parent who is? Join the study by going to the SuperAgers website and seeing if you qualify. You can get genetic and ancestral information on your family. This could help you live longer.

The article This may be our best chance to find the secret to longevity was first published on The Daily Beast ..