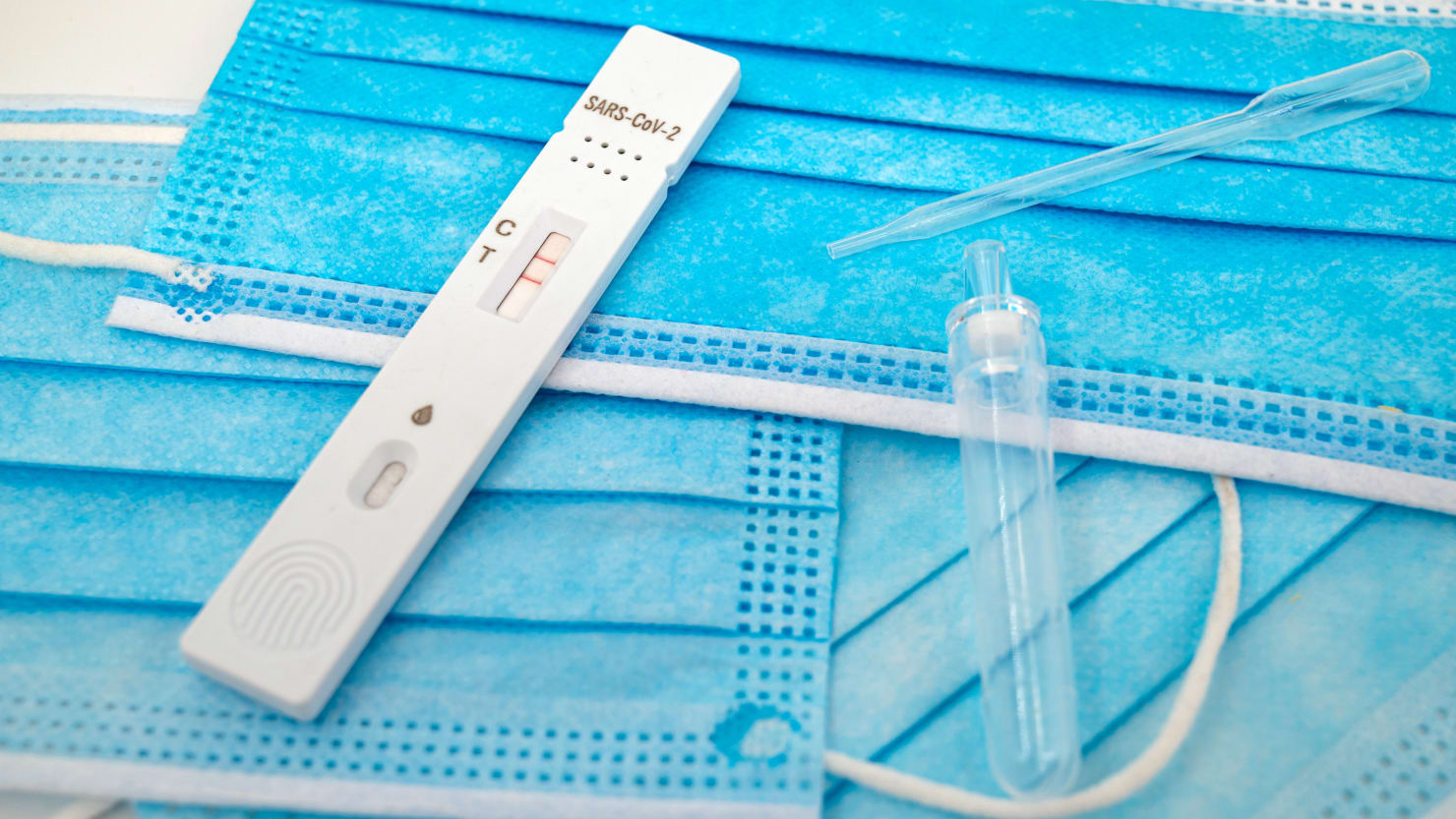 We’ve gone a long way from the early days of the pandemic when folks were finding… um, unique ways to protect themselves from COVID exposure. Not only are N95 masks now widely available for purchase, but researchers have been hard at work developing even more sophisticated masks to guard against pathogens.

Scientists in China have created a new face mask that can tell if you’ve been exposed to respiratory viruses like the coronavirus or flu. In a paper published Monday in the journal Matter, the authors say that their mask can detect virus exposure after a 10 minute conversation with an infected individual. The kicker: It can also alert the wearer via an app on their phone.

This is obviously incredibly helpful for a number of reasons. It allows the wearer to isolate themselves and conduct tests on their body, thereby stopping further spread. And it affords an extra layer of warning for anyone who is immunocompromised or lives with someone who is.

“[We] wanted to create a mask that can detect the presence of virus in the air and alert the wearer,” Yin Fang, a material scientist at Shanghai Tongji University and co-author of the study, said in a press release.

The mask relies on a highly-sensitive sensor embedded in the front of it. It detects a pathogen-containing substance by contacting it, such as aerosols or liquids from coughing, sneezing and talking. Then it alerts users on their smartphone.

It’s incredibly effective too. The study authors applied a small amount of virus protein to the mask during tests. The sensor detected viruses roughly 70 to 560 times less than the amount of liquid created in a single sneeze. It also detected far less viruses than what is produced simply by talking or coughing.

“Our mask would work really well in spaces with poor ventilation, such as elevators or enclosed rooms, where the risk of getting infected is high,” Fang said.

The team hopes to be able update the mask in order to detect any new viruses. Necessity is the mother of invention, after all. If there’s anything we’ve learned from the current pandemic, it’s that we were all caught flat footed by it. Hopefully, we’ll be able to face the next one in a smarter and safer way.

The post This mask tells you if your body has been exposed to COVID originally appeared on The Daily Beast ..