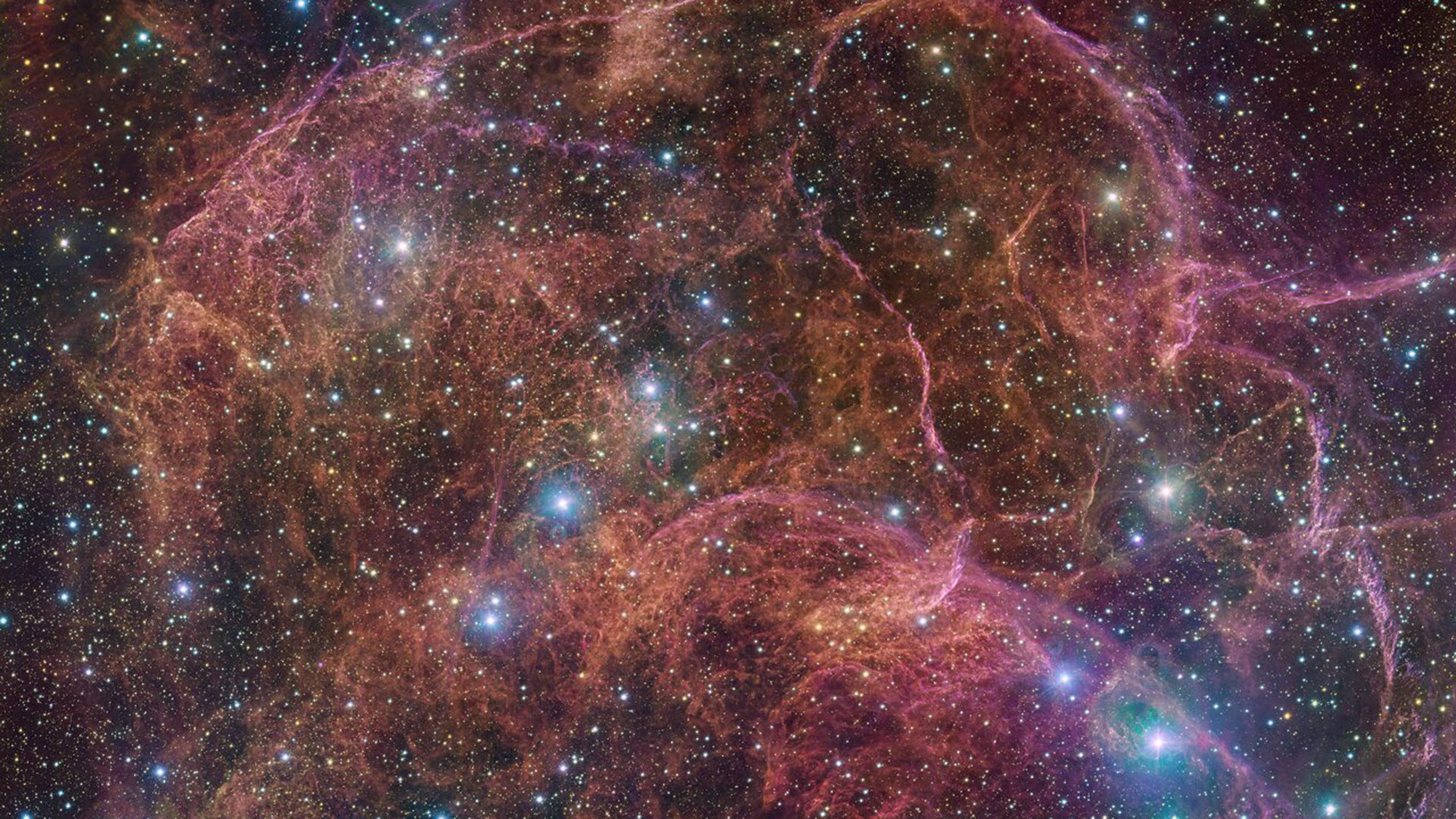 The European Southern Observatory’s VLT Survey Telescope has captured an astounding image. The image is essentially the ghost of a star, the remnants of a massive supernova that occurred around 11,000 years ago, according to the ESO’s press release.

When stars die, shock waves can cause them to explode. These powerful shock waves compress the gas surrounding it and create complex and sometimes astonishing cosmic structures. A ghost of a star, so to speak. This is what the European Southern Observatory’s latest image shows.

This ghost of a star is beautiful in the 554-million-pixel image that the ESO captured using its VLT Survey Telescope. The image shows a detailed view of remnants from the Vela supernova. Also known as The Sails, the image also includes a close-up look at these objects. It is large enough that you can fit in nine moons within the image it shares, which shows how vast the image is.

The telescope that captured the image is hosted at the ESO’s Paranal Observatory in Chile. The telescope has 268 million pixels and allows images to be captured through multiple filters. This image was captured using four different filters.

The ESO also shared another image of highlights of the Vela supernova remnant, which showcases various parts of the star’s ghostly remains. The ESO website has both images. They provide insight on how supernovas impact the surrounding space.

The image here was only possible by combining multiple observations of the supernova remnant that the VLT Survey Telescope captured using its OmegaCAM instrument. The night sky survey can provide a wealth of information about the universe. While James Webb is busy digging into the secrets of the early universe, telescopes like the VLT Survey help us learn more about the rest of the sky we see at night.