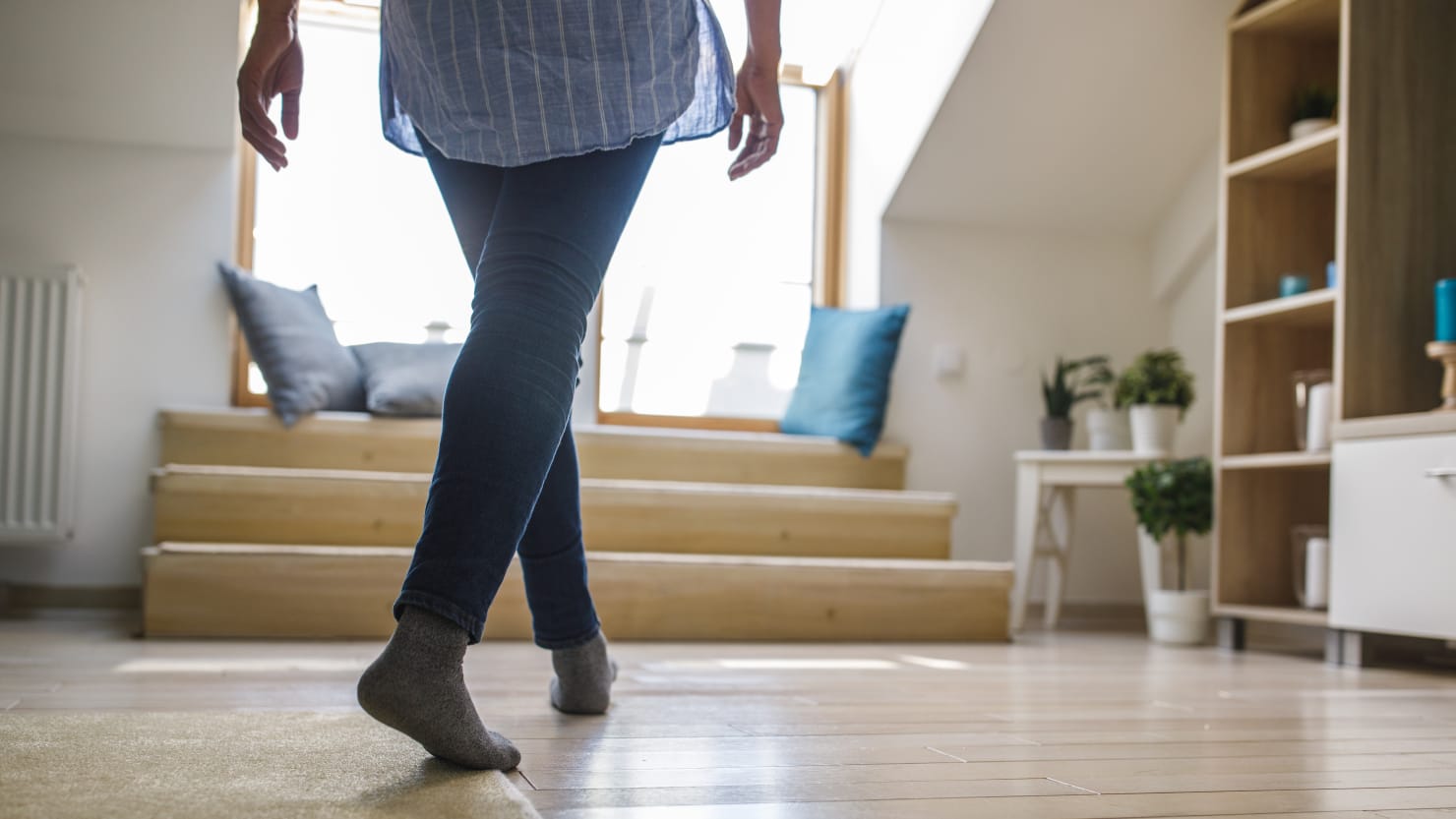 For the more than 10 million people living with Parkinson’s, tracking the progression of the disease is vital to letting doctors know whether patients are responding well to medicine, whether symptoms are becoming more severe, and how the disease is impacting everyday life. Many patients find it difficult to get to the hospital and doctor’s offices. This could be due either to distance or illness. A team of MIT researchers designed a tiny device that is roughly the same size as a Wi Fi router and can wirelessly monitor their patients at home.

In a previous study, the device demonstrated the ability to detect Parkinson’s disease by simply “listening” to people sleeping–thanks to an AI that researchers trained to analyze the breathing patterns of a person as they snooze.

In a new study published Wednesday in the journal Science Translational Medicine, the same team discovered that the device is also able to monitor a patient’s movement and walking speed wirelessly as they move about their room. These data can be used to aid doctors and neurologists in better understanding the progression and severity of the disease.

“By being able to have a device in the home that can monitor a patient and tell the doctor remotely about the progression of the disease, and the patient’s medication response so they can attend to the patient even if the patient can’t come to the clinic–now they have real, reliable information–that actually goes a long way toward improving equity and access,” Dina Katabi, an MIT computer science researcher and a senior author of the study, said in a press release.

The device works by sending radio signals throughout a room the patient is in that then bounce back to it allowing it to “see” its environment. Echolocation is used by bats to detect their environment. AI in the device can identify and track patients as they move about their daily lives.

In two studies with 50 participants, the device was able to analyze more than 200,000 gait speed measurements. The data can be used to help doctors track Parkinson’s progression better than a visit in person.

“Monitoring the patient continuously as they move around the room enabled us to get really good measurements of their gait speed,” Guo Zhang, a wireless network researcher at MIT and co-lead author of the study, said in a press release. “And with so much data, we were able to perform aggregation that allowed us to see very small differences.”

A device like this can go a long way in helping treat–and potentially slow down–the progression and severity of Parkinson’s disease. While it’s not a cure, it can really benefit the lives of the many millions living with the neurodegenerative illness, giving them a better quality of care and life–all from the comfort of their bedroom.

The This device tracks Parkinson’s disease by watching you walk around at home was first published on The Daily Beast .