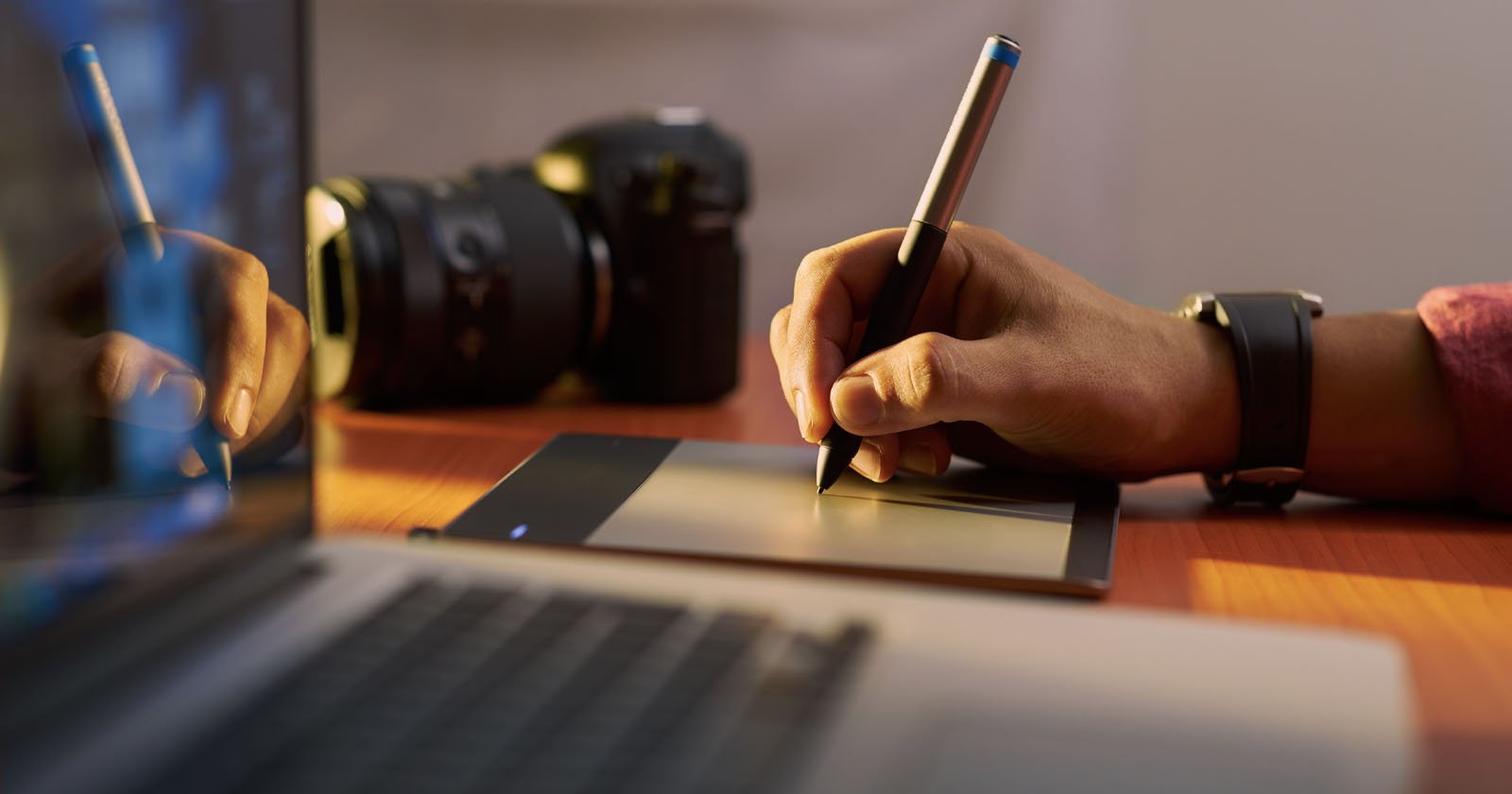 Professional photographer and YouTuber Sean Tucker — known for his informative and inspiring content centered around street photography — has quietly released a completely free series of focused tutorials on portrait retouching.

Tucker, well-known for his focus on the “why” and not the “how”, has released a new series. Tucker began the series with this January video. Each new installment is filled with helpful and specific instruction about portrait retouching techniques that every photographer needs to know.

The way the world has been the past two years, it’s meant that I haven’t had the opportunity to take portraits in a while. It’s something that’s really missing. I’ve set my intentions for 2022 to get back to portrait photography,” Tucker says.

After spending several weeks shifting gears with his social media accounts and posting nothing but his portrait work, he realized his inbox was flooded with questions about how he lit, shot, and more specifically, how he retouched the images to get his final looks.

” “I decided that a series showing how I create a portrait in Photoshop would be a great way to begin this year.” he said.

Since there is a lot of information to cover, Tucker decided to break the tutorials up into separate topic-specific videos covering everything he does with an image.

The six-video series contains videos that range in lengths from 10 to 18 minutes and are thus smaller and easier to digest than some of his previous long-form tutorials, making it easier for viewers to focus on the topics that are the most important to them.

” This is the series that I wish I could have had when I started out as a portrait photographer. I hope by sharing my knowledge it will help others save a lot of time.

His first tutorial, above, is on natural-looking skin retouching and his three-stage process to achieve it using the spot healing tool, micro dodging using curves and tone balancing with colour brushes in Adobe Photoshop. It is important to achieve a natural-looking skin tone while avoiding a “plastic” look. You can find the rest of this series below.

Tucker shows his process for lifting the eyes by cleaning up veins, shaping the light, popping the colour, enhancing the catchlights, and flooding the lower iris with illumination.

Shaping light with Dodge and Burn

Tucker explains how to shape the light for the face with subtle burning and dodging to bring out the drama and depth of the images you have captured.

Changing Colour and Texture of Backgrounds

In the fourth video of the series, Tucker walks through his methods for changing colour and adding custom texture to backgrounds which match the lighting and depth of field in your original image.

Finishing with Colour, Contrast and Sharpening

The fifth video covers his process for finishing an image by creating a colour mix to add mood to your portrait, before adding tasteful contrast and subtle sharpening to complete the look.

In the sixth and last video of the series, Tucker shows his technique for creating dramatic black and white conversions of portraits that can make the image pop without losing the detail you worked so hard to capture in camera.