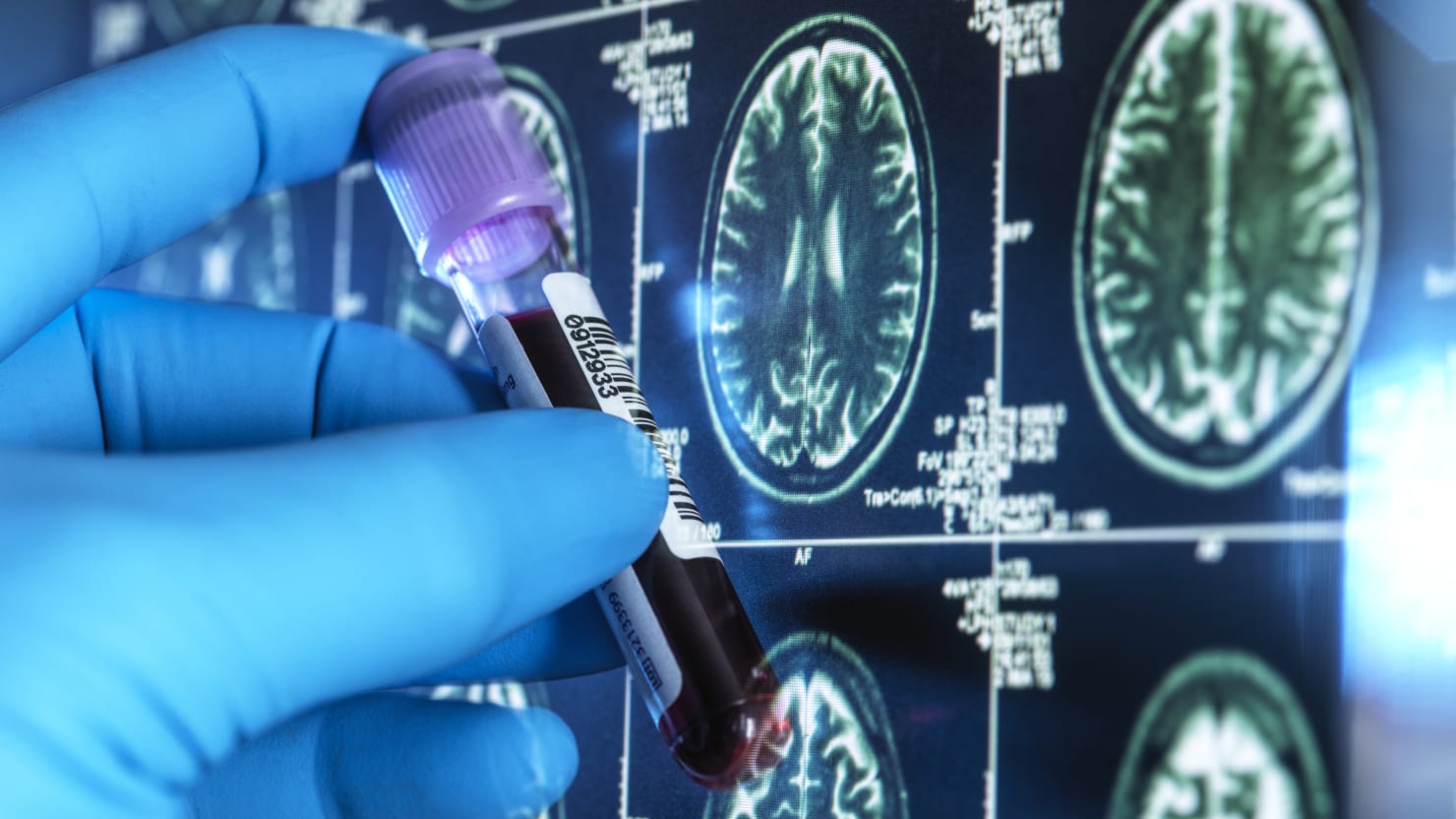 When it comes to Alzheimer’s, one of the biggest hurdles patients face is actually testing and getting a confirmed diagnosis for the disease. Tried and true methods that include brain imaging with MRI scanners, and spinal fluid tests, can be incredibly expensive. A lot of communities throughout the world don’t even have access to these tools. This creates an accessibility nightmare for folks who potentially have Alzheimer’s–and results in people of color being disproportionately impacted.

That’s why researchers have long sought new ways to diagnose the neurodegenerative disease. Blood tests are one option. They could reveal biomarkers which can be used to diagnose Alzheimer’s disease in an easy and affordable way. Many of these tests have not been able to detect neurodegeneration biomarkers and so they aren’t reliable.

In a study published on Dec. 27 in the journal Brain, researchers at the University of Pittsburgh have developed a new test for Alzheimer’s disease that can pick up on neurodegeneration via a blood sample. The study’s authors claim that the new method outperforms other blood tests for Alzheimer’s and could make diagnosing the disease more accessible while cutting down on costs.

Diagnosing Alzheimer’s disease involves finding three indicators in patients: amyloid plaques and tau tangles, which are abnormal proteins in neurons; and brain neurodegeneration, which is when nerve cells lose function and die. These indicators are usually found using brain imaging and spinal fluid testing. This creates an obstacle for patients and doctors in terms of access. Blood tests may be a better alternative.

However, the most common blood diagnostics are also fairly limited as they can only pick up on a few of the biomarkers (namely amyloid plaque and tau tangles). The Pitt researchers focused their attention on “brain-derived Tau” (BD-tau) as a biomarker that is detectable in blood tests and strongly correlates to Alzehiemer’s-related neurodegeneration found in spinal fluid.

These findings could lead to increased accessibility for communities of color who are under-diagnosed in Alzeheimer’s disease. Karikari believes that this reinforces the “huge need for diversity in clinical research, not just by skin color but also by socioeconomic background” and also more accessible diagnostic testing.

“To develop better drugs, trials need to enroll people from varied backgrounds and not just those who live close to academic medical centers,” Karikari said. “A blood test is cheaper, safer and easier to administer, and it can improve clinical confidence in diagnosing Alzheimer’s and selecting participants for clinical trial and disease monitoring.”

The post This Blood Test Paves the Way to Cheap Alzheimer’s Diagnosis appeared first on The Daily Beast.