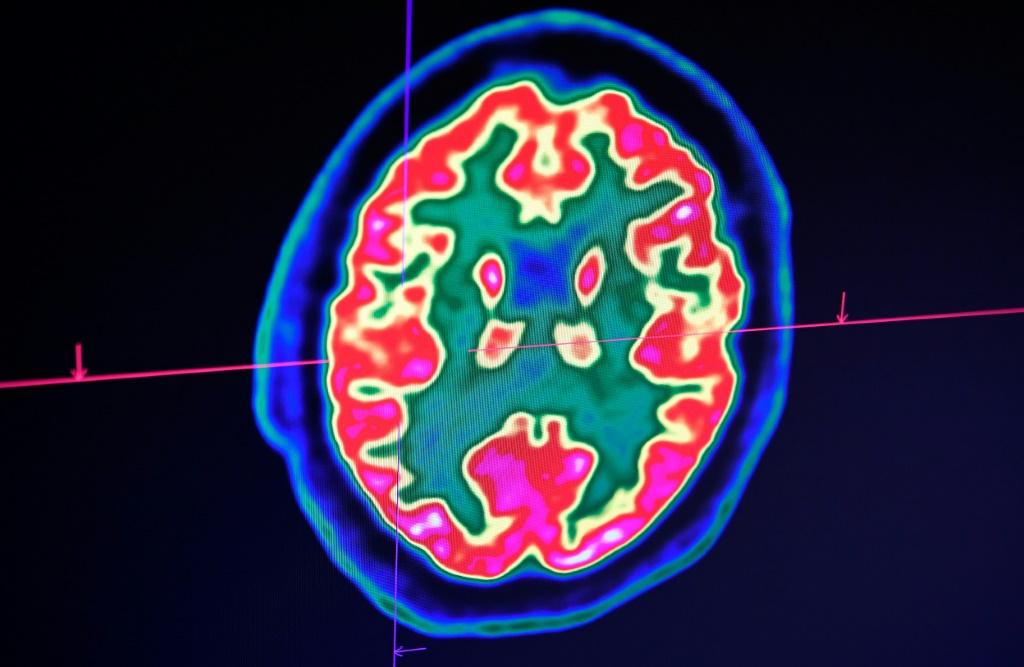 What makes the brains of people with psychopathy different from the brains of those who don’t? Researchers discovered that psychopathic people have a larger brain region.

Individuals with psychopathic traits tend to have personalities marked by superficial charm, impulsiveness, insensitivity to consequences and a lack of empathy and emotional sensitivity. Often, they are described as people whose personalities are rather egocentric and antisocial, Nanyang Technological University, Singapore (NTU Singapore) noted in a news release.

For a new study, published in the Journal of Psychiatric Research, the researchers used magnetic resonance imaging (MRI) scans to have a closer look at the brains of 120 adults in the U.S. The Psychopathy Checklist-Revised was also used by the researchers to interview them. This tool is used for identifying psychopathic characteristics in individuals.

As the researchers explained, previous studies have “inconsistently” reported “increased volumes” in the striatum of adults with psychopathy. NTU Singapore noted that the striatum, a brain part responsible for cognition, is important. Researchers tested this hypothesis with their research.

“Stimulation-seeking and impulsivity partly mediated the striatal-psychopathy relationship, accounting for 49. 4% of this association,” the researchers wrote. “Results are consistent with the notion that striatal abnormalities in individuals with psychopathy partly reflect increased sensation-seeking and impulsivity, and support the hypothesis of abnormal reward processing in psychopathy.”

To be clear, not all the people who have psychopathic traits end up breaking the law, and not all criminals have psychopathy, but there is a “marked” correlation, noted NTU Singapore. And the researchers’ work not only improves understanding but may even help “inform policy and treatment options.”

For instance, since the striatum usually grows smaller as a person ages, the finding suggests that psychopathy could be linked to the development of the brain.

“Our study’s results help advance our knowledge about what underlies antisocial behaviour such as psychopathy,” study co-author, Professor Olivia Choy of NUT Singapore, said in the university news release.

” “We know that psychopaths will go to great lengths to obtain rewards. This includes criminal acts that involve property and drugs,” Professor Adrian Raine, University of Pennsylvania study co-author added. “We are now finding out a neurobiological underpinning of this impulsive and stimulating behaviour in the form of enlargement to the striatum, a key brain area involved in rewards.”