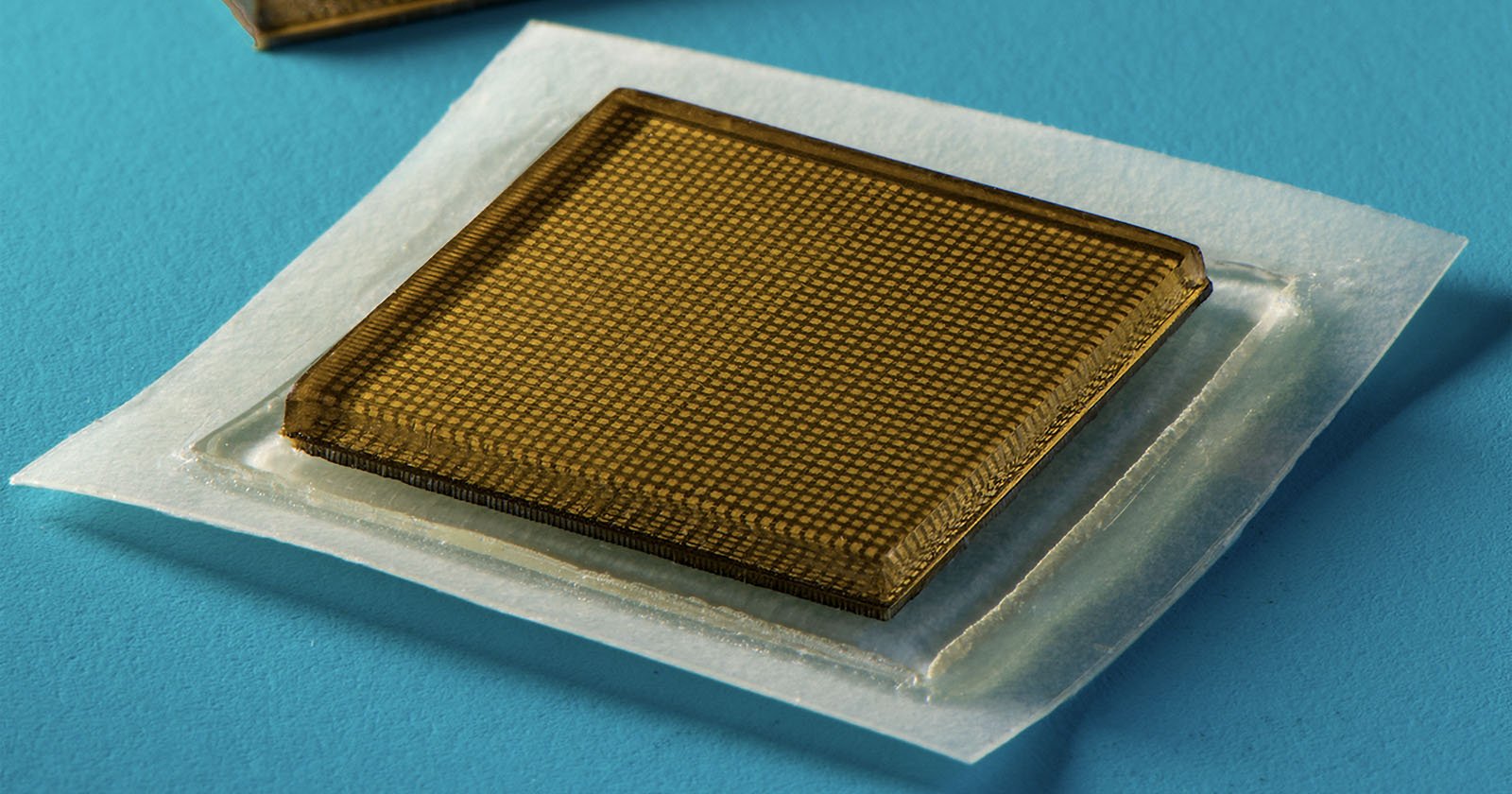 Engineers from the Massachusetts Institute of Technology (MIT) have created a stamp-sized sticker that can provide live, high-resolution ultrasound images of the heart, lungs, and other internal organs.

The wearable medical device can provide continuous ultrasound imaging of internal organs for up to 48 hours, according to a paper published last week in Science.

The stickers, measuring two by three centimeters, adhere directly to the skin and could enable diagnostic and monitoring tools for various diseases, including some heart conditions, pregnancy-related complications, and several types of cancers.

Currently, ultrasound imaging is a complicated and expensive procedure that can only be performed in hospitals or doctor’s offices. But this new design by MIT engineers might make the technology as wearable and accessible as buying Band-Aids at the pharmacy.

In an interview with MIT News, the study’s senior author, Xuanhe Zhao says the applications for the stickers are wide.

We envision several patches being adhered to various locations on your body. The patches could communicate with your phone, where the AI algorithms would analyse the images as needed,” Zhao explained.

“We believe we’ve opened a new era of wearable imaging. With a few patches on your body, you could see your internal organs.”

The MIT team ran the devices through a series of tests in which volunteers wore the stickers as they performed various activities, including sitting, standing, jogging, and cycling.

The stickers must be attached to transducers which convert the sound waves into ultrasound images. However, the engineers behind the stickers are working on creating wireless versions that patients could take home from a doctor’s office or even buy at a pharmacy. The MIT team is also developing software algorithms based on artificial intelligence that can better interpret and diagnose the stickers’ images.

Zhao said he envisions a wireless product with a series of “stickers” that each image a specific location on the body.

However, MIT engineers claim that the stickers can be used immediately even though they are in their current state. The devices can be used to image patients at the hospital in a similar way to the heart-monitoring electronic cardiogram (EKG). They could also continuously monitor internal organs and not require a technician to keep a probe in one place for extended periods.

Earlier today, Petapixel reported on another team of engineers at MIT who repurposed a 19th-century photography technique to create an elastic material that changes color when it is stretched.