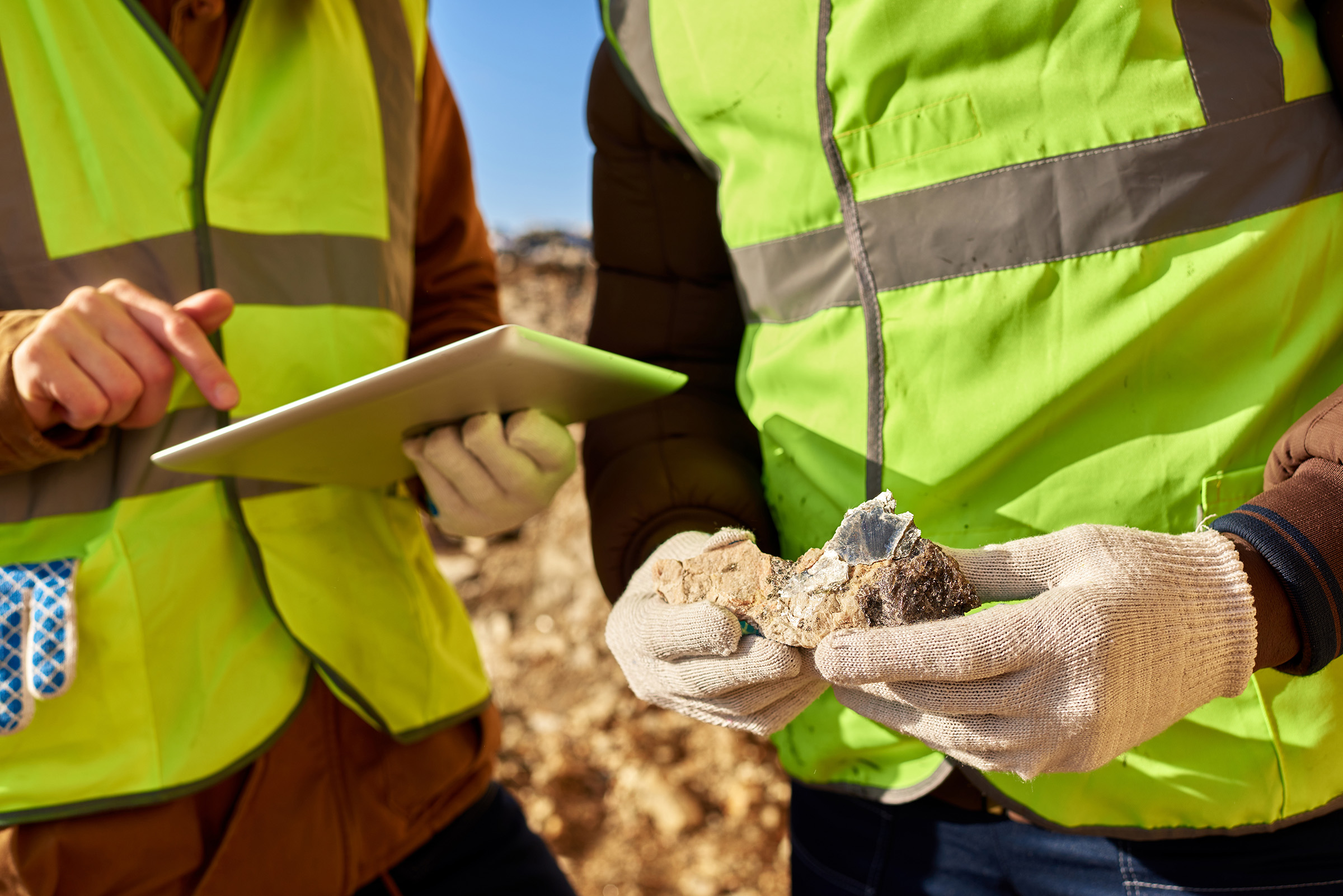 Climate change continues to devastate our planet. Global temperatures are rising and ice caps across the globe are melting. In Greenland, the changing temperatures have led to record-breaking ice melts. The melting ice creates a wealth of minerals that can be used to power the transition from fossil fuels. As a result, billionaires have begun funding mineral treasure hunting in Greenland.

It is a bit ironic that one of the biggest problems our planet has faced in centuries is helping with the quest to save it. However, it seems that this is the truth. With the ongoing climate crisis, Greenland’s ice-covered lands are melting. A treasure hunt has been launched to find the rare minerals Greenland is home.

The hunt involves billionaires such as Bill Gates and Jeff Bezos. The rush is in getting access to critical minerals that could help push the green energy transition forward. They believe that the hidden minerals under Disko Island’s hills and valleys could be used to power hundreds of thousands of electric cars.

It’s intriguing news.No doubt the thought of hundreds flocking to the treasure hunt in Greenland is quite a sight, too. Much like the Antarctic, Greenland is ground zero for the impacts of climate change. The difference between these two is that Greenland’s melting could also help reverse some of the ongoing effects of the climate crisis.

Crews are already joining the treasure hunt in Greenland, taking soil samples and collecting measurements of the rock below the surface. CNN notes that the group is using artificial intelligence to analyze the data. This will allow them to pinpoint exactly where to drill for the minerals. So far, thirty geologists, geophysicists, cooks, pilots, and mechanics have made the trek out to Greenland.

That number will surely increase as Kobold Metals continues the search for these critical minerals. The increased amount of ice-free seawater around the area makes these excursions possible. They can transport heavy equipment needed for the Greenland treasure hunt.

Ironically, climate change is helping to further the search for minerals we need for green energy. Despite that, climate change is still an ongoing threat. And it is one that we will never be able to take lightly, even if MIT has come up with some possible solutions to reverse the climate crisis.

The post The world’s richest men are paying people to hunt for treasure in Greenland appeared first on BGR.