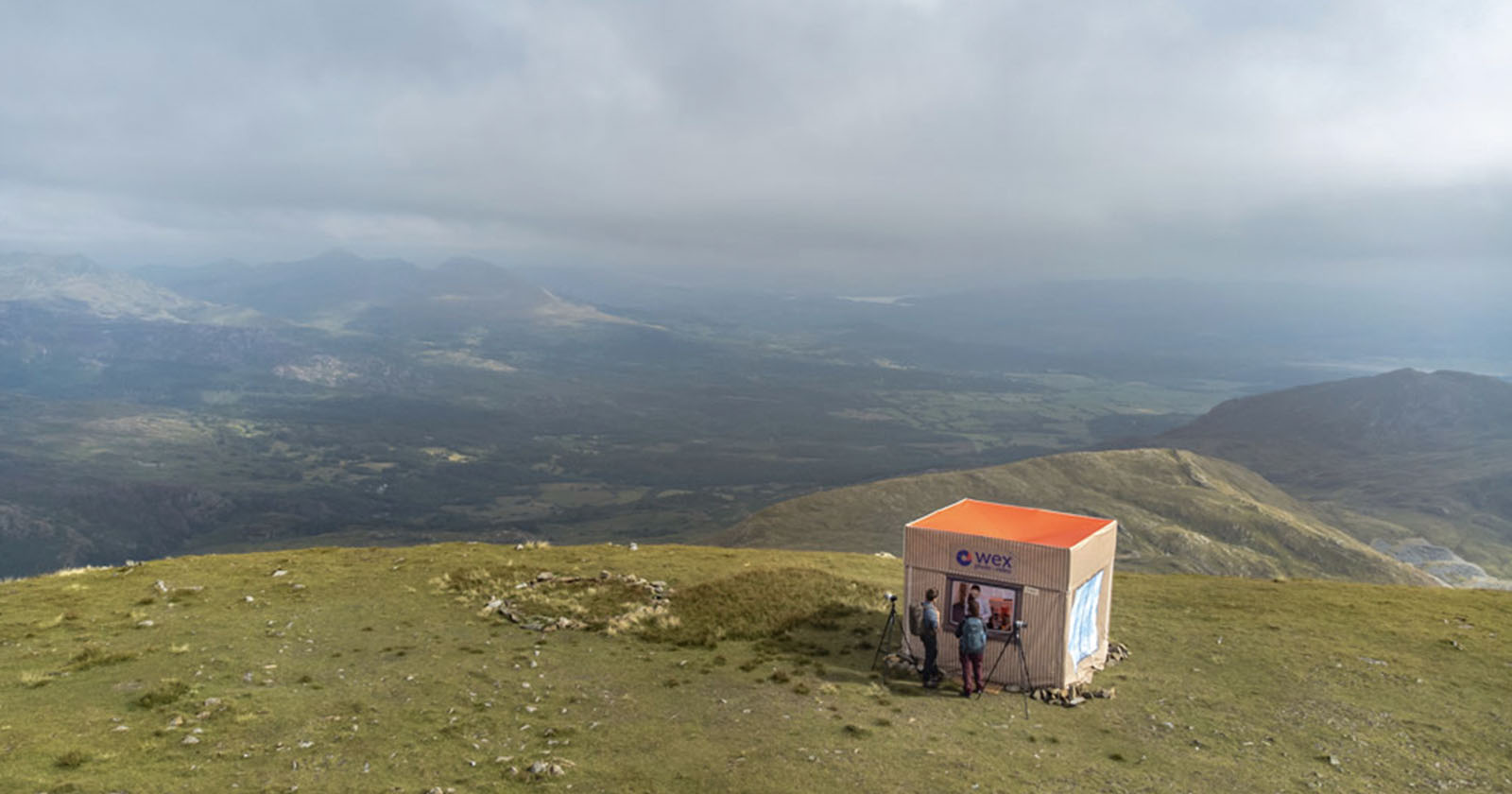 U.K. camera store WEX Photo Video recently opened a contender for the world’s most remote camera shop up a mountain in Wales.

WEX opened the store on top of Moel Hebog, a peak in the mountainous range of Snowdonia, a Welsh national park.

The camera company opened the pop-up store for World Photography Day on August 19 declaring it the “United Kingdom’s most remote camera store.”

“Sitting atop Moel Hebog, the store boasted everything you’ve come to expect from us — a fantastic selection and cameras, tripods, and lenses, with our staff on hand to give intrepid customers the kind of expert advice they rely on us for,” the company says. 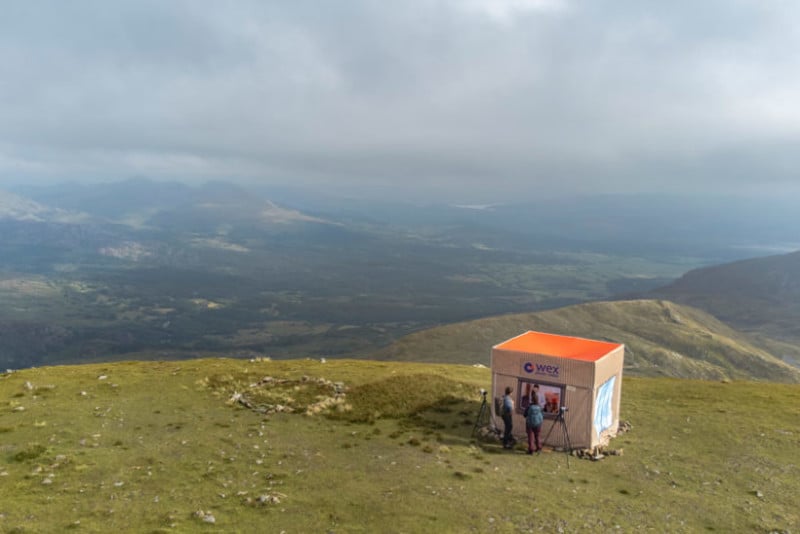 WEX says that the habits of undaunted British photographers are what drove it to open a retail site on top of a mountain after a recent survey it put out about photo-taking habits.

” More than half of respondents said having fun was more important than taking good photos.

“About 40% of you were proudly happy to risk life and limb by climbing over safety barriers, suffering sunburn, or exposing yourself to insect bites and stings — as long as it resulted in a good picture.” 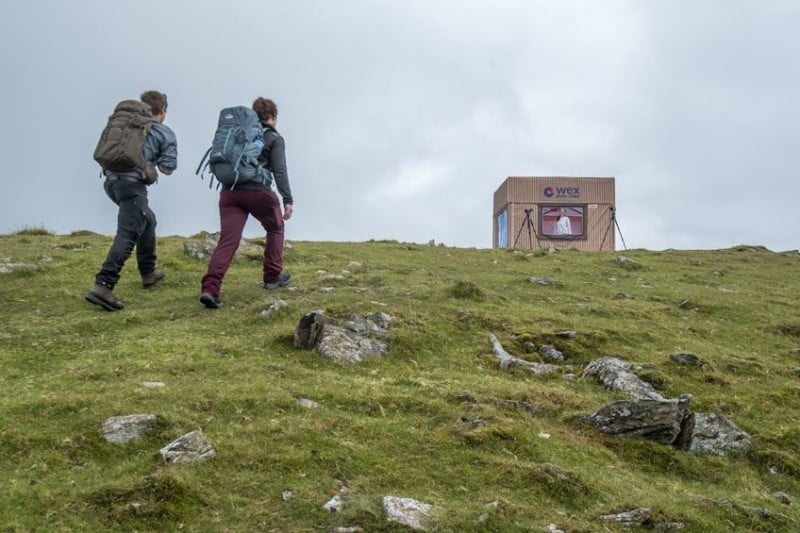 WEX says that 22% of respondents had missed out on time with family and friends in the pursuit of a good photograph.

“It can be emotionally taxing in other ways, too,” WEX adds.

The company says that Moel Hebog in Snowdonia was the perfect location for a camera store as it represents what lengths British photographers will go to for a fantastic picture.

We opened our shop on Moel Hebog. This was because our team of experts knew that this location is one of the most photographed in Britain. .”

WEX said it was an incredible experience to scale Moel Hebog and open a store.

Our team left with lasting memories.” it says.