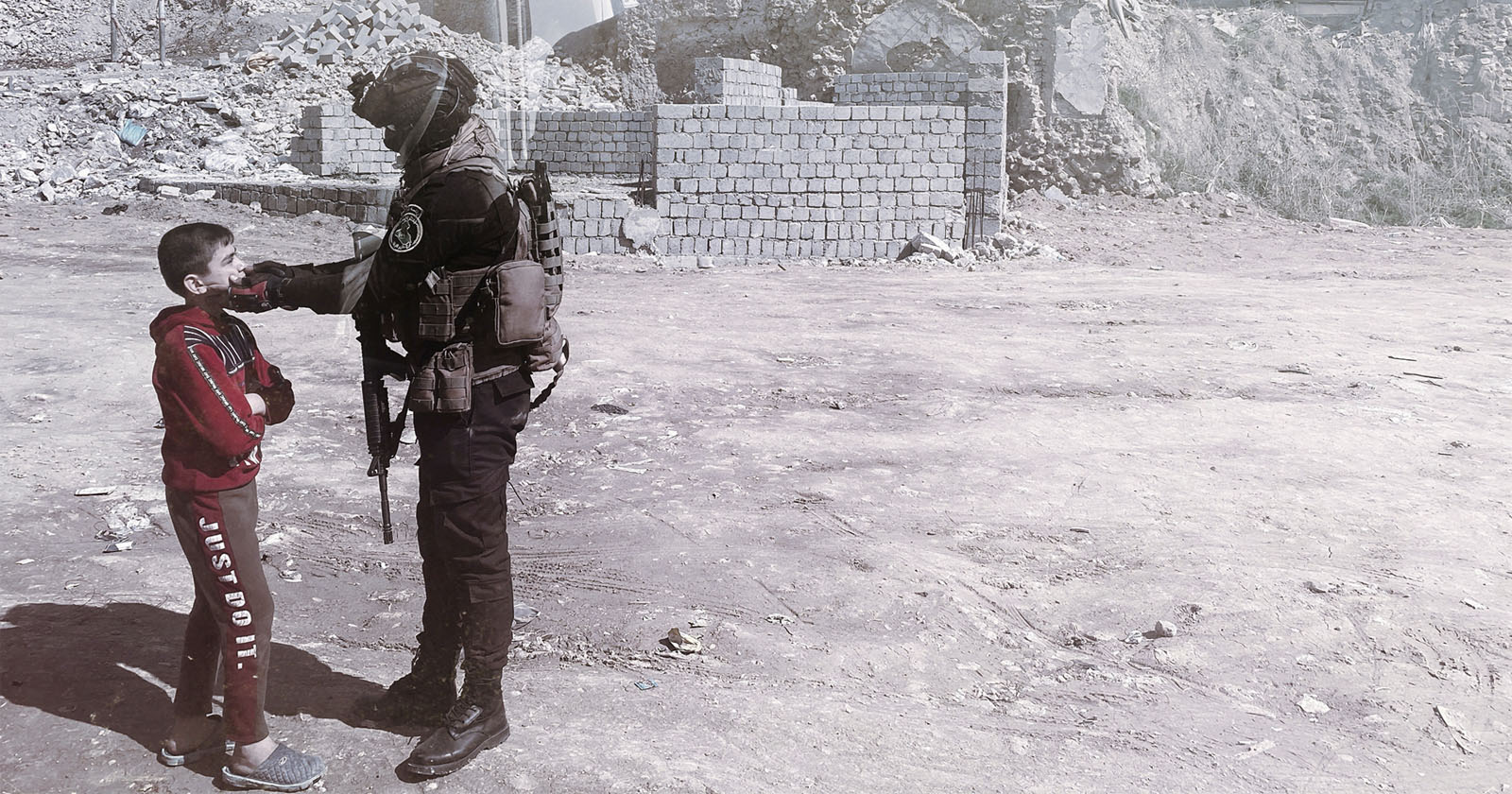 The winners of the 15th annual iPhone Photography Awards have been announced, headlined by the grand-prize-winning photo titled The Kid of Mosul that captures a moment of tenderness amid the rubble of war.

The Awards select winners across a range of categories from photos that are submitted from all over the world. In addition to a Grand Prize, First Place, Second Place, and Third Place overall winners, 16 other categories feature top three winners that award photographers from almost every corner of the world including Australia, Brazil, Canada, China, Egypt, France, Greece, India, Italy, Japan, The Netherlands, San Marino, Poland, United Kingdom, and the United States.

Italian photographer Antonio Denti took top honors, securing the Grand Prize for his photo above, taken in Iraq. Below are the remaining categories and their respective winners.

Photographer of the Year: First Place

Photographer of the Year: Second Place

Photographer of the Year: Third Place

Second and third place in each category as well as honorable mentions can be seen on the IPPAWARDS website.

Image credits: All photos are individually credited and provided courtesy of the IPPAWARDS.