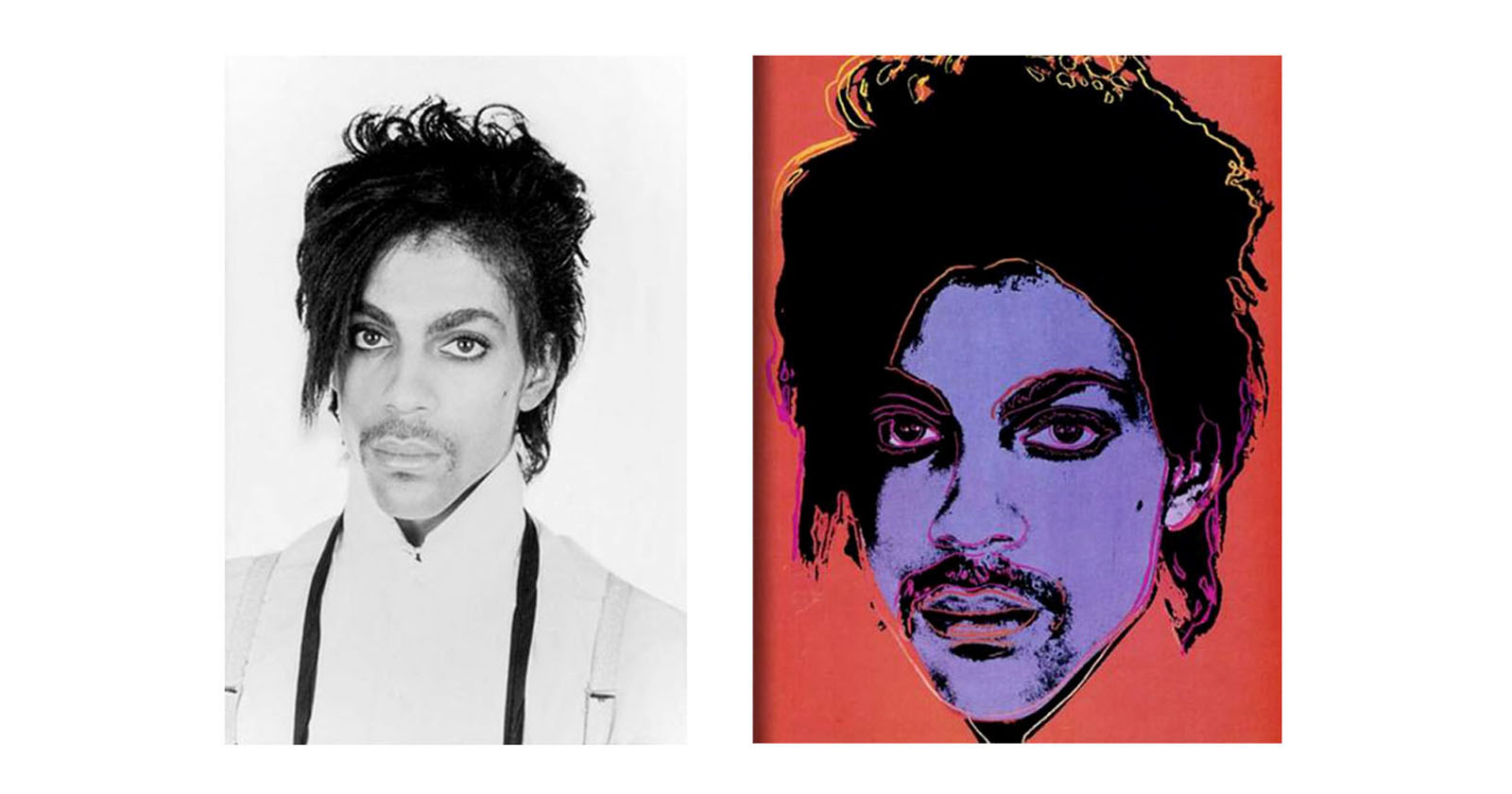 The Supreme Court will hear arguments in the Warhol-v. Goldsmith copyright cases. Photographers are likely to be affected by the dramatic ramifications.

For those unfamiliar, the Warhol v. Goldsmith case has been ongoing for several years and involves photographer Lynn Goldsmith’s photo of Prince and Andy Warhol’s use of that photo which his Foundation argues was fair use.

The details of this case can be found in previous coverage. However, Goldsmith was victorious in court cases. Undeterred, the Andy Warhol Foundation has appealed the decision to the Supreme Court, who agreed to hear the case tomorrow, October 12.

As has been said previously on PetaPixel, the fact that the Supreme Court agreed to hear the case means that they have something to say about it beyond what has already been discussed, but what that is remains to be seen. In defense of Goldsmith, a number of large and powerful organizations submitted their opinions to the Court. These included the National Press Photographers Association and American Society of Media Photographers.

It is a big deal when a government agency expresses an opinion about a legal matter, and the U.S. Copyright Office stated in clear terms that the Supreme Court must uphold the decisions of lower courts, and rule in favor Goldsmith. The Supreme Court could instead rule in favor of The Andy Warhol Foundation. This would mean that the original intent of fair usage will be expanded and copyright laws protecting photographers will be severely weakened.

To help photographers understand what is being said during the presentation of arguments, the ASMP’s Thomas Maddrey will talk about the case and the issues starting at 9 AM ET tomorrow on the organization’s YouTube channel. 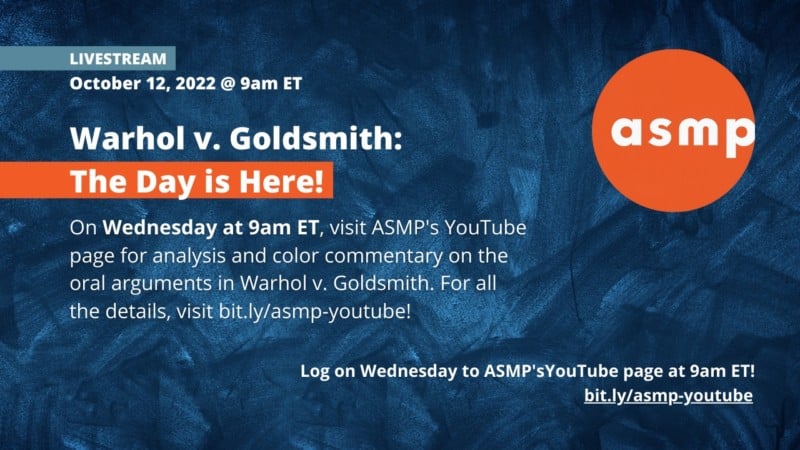 He will take a break from 10 AM to 11:15 AM ET while the arguments can be heard from the Supreme Court’s website (there will be no video, only audio). Immediately after the arguments end, Maddrey will resume his live stream and dissect and give opinions on what was said and what he believes the future of the case looks like.