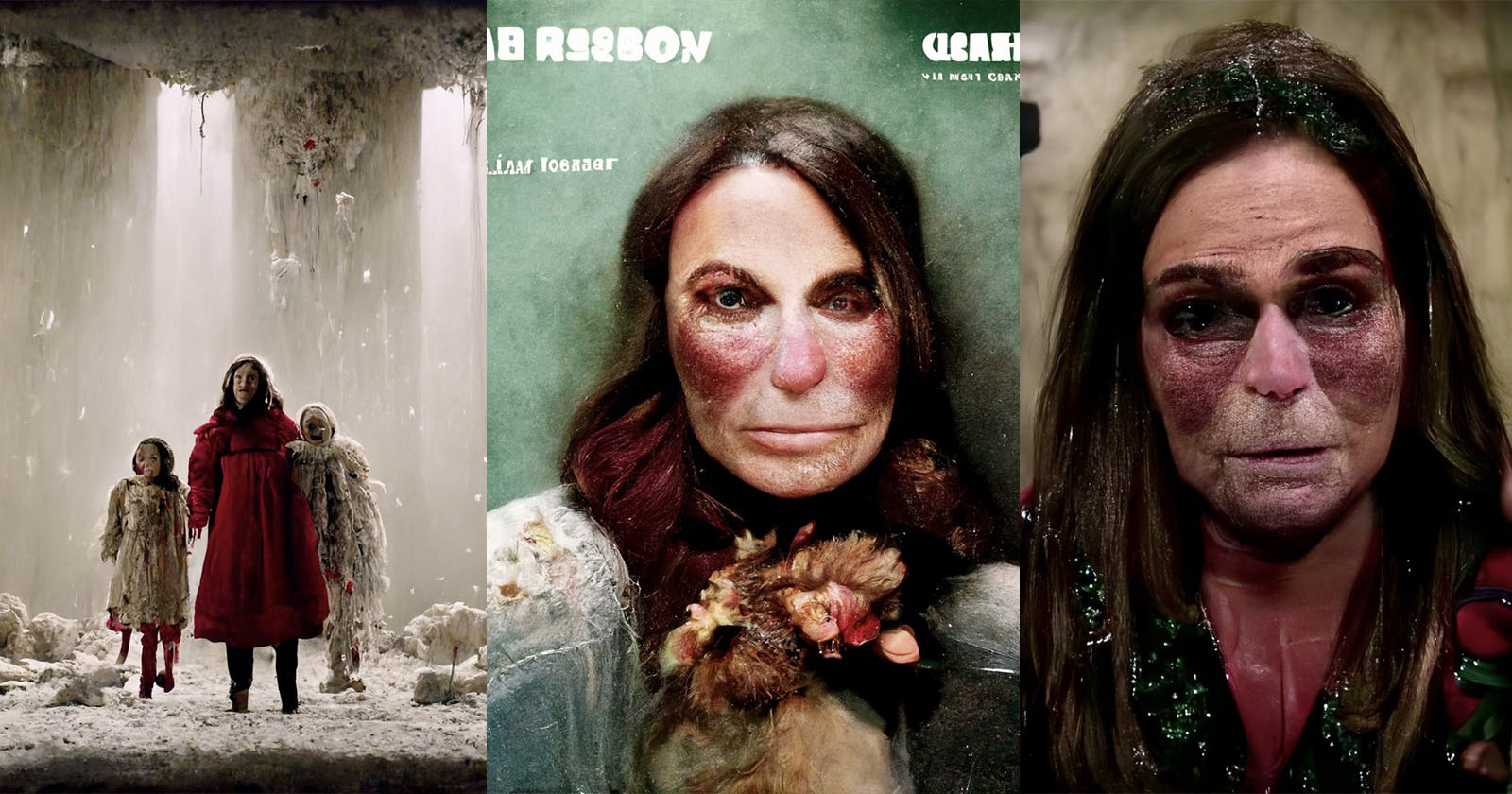 Loab was created by negatively weighted prompts and her macabre appearance consistely turns up in images, even when the AI is directed away from Loab’s prompts.

The creepy monster was discovered by Supercomposite who is a Swedish musician.

: I discovered this woman, who I call Loab, in April. The AI reproduced her more easily than most celebrities. Her presence is persistent, and she haunts every image she touches. CW: Take a seat. This is a true horror story, and veers sharply macabre. pic.twitter.com/gmUlf6mZtk

“I discovered this woman, who I call Loab, in April. The AI reproduced her more easily than most celebrities. Her presence is persistent, and she haunts every image she touches,” writes Supercomposite.

What Are Negative Weighted Prompts?

Negative wieghted prompts are when you tell an AI to make an image look as different from the text prompt as possible.

” “These [negative weights], prompts tell an AI to create an image that is as close as possible to the text prompt. Instead of making the image match the prompt, the AI attempts make the image as distinct as the prompt,” Supercompste says on Twitter.

Initially, Supoercomposite tried to create a negative image of Marlon Brando, but instead an image of a cake was created.

” “I wonder if the opposite of this logo is going to be a photo of Marlon brando?” writes the AI-image creator.

She then typed in the text that appeared on the cake with the negative weight instruction and received a set of “off-putting images.”

“All of the same devastated-looking older woman with defined triangles of rosace on her cheeks.”

Supercompsite then used the photos of Loab as an image prompt, and to her horror the AI kept throwing up gory, extremely disturbing images.

She “cross-bred” different images with the photos of Loab and time and time again a distinctive, and unnerving Load character would always appear. 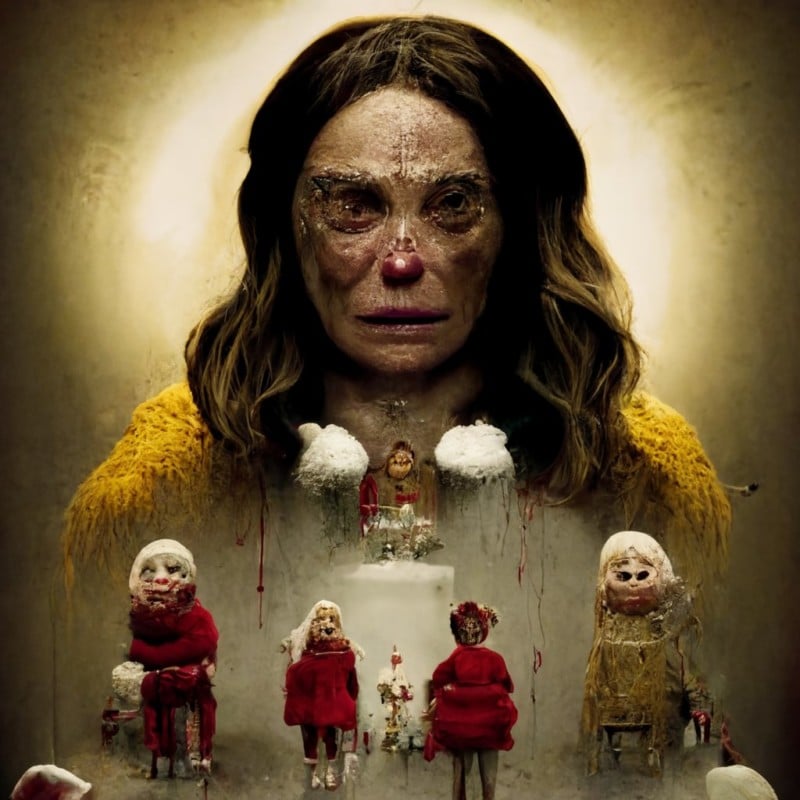 “There is something moving to me about these grotesque scenes and the desperation, panic, and sadness that they convey,” Supercomposite adds.

“The images that result from crossing Loab with other images can in turn be crossbred with other images. The AI can latch onto the idea of Loab so well that she can persist through generations of this type of crossbreeding, without using the original image.”

As an example, Supercomposite posted a photo of Loab as Kirby, as a bee, and as a character from Avatar.

“The concept of ‘Loabness’ became more abstract to me. The Swede said that she would use prompts to include her even though it would nearly distort her recognition.

After she vanished from the image breeding lines, it was not uncommon for her to reappear later on. .”

The image creator said that Loab’s experience taught him that images, instead of text prompting can be used “to query the latent spaces.”

As if Loab wasn’t terrifying enough, this week also saw a viral video from Scott Lighthiser who used Stable Diffusion, a video transformers and an audio transformer to create the below creepy video.

The video, made exclusively from AI technology and using platforms that are all free-to-use, underlines how fast this technology is developing as people begin to exploit it in more advanced ways.

Image credits: All images by Supercomposite.