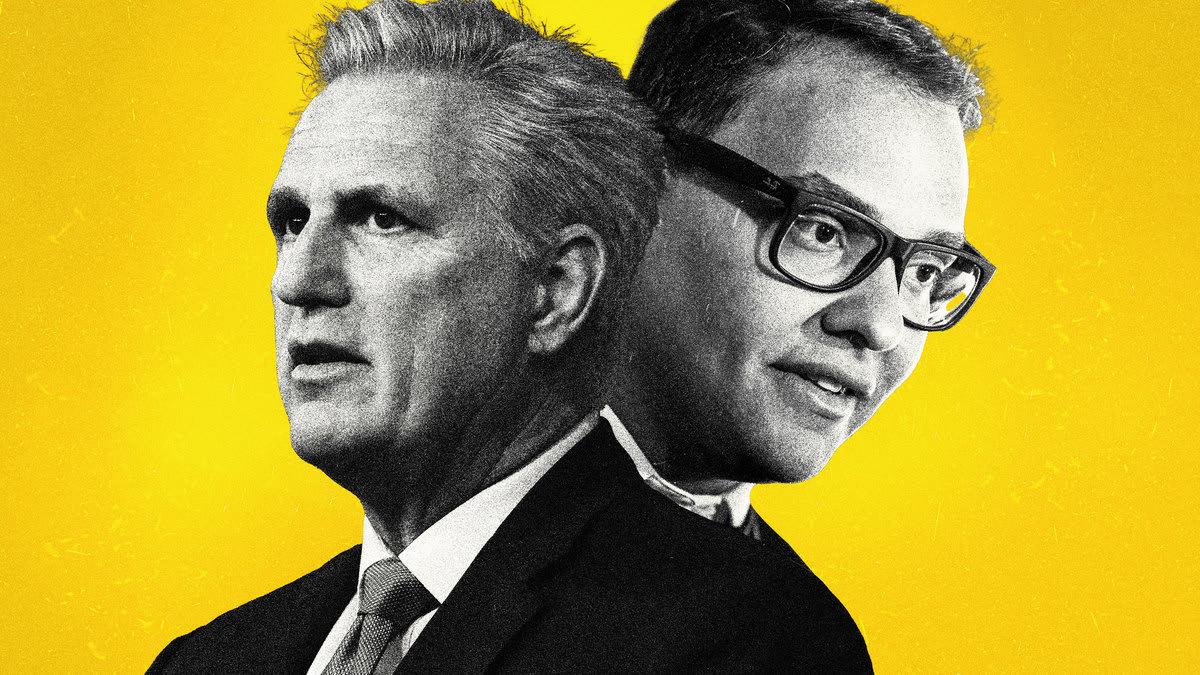 If the news that Speaker of the House Kevin McCarthy put Rep. George Santos (R-NY) on the Committee of Science made you laugh, and then cry, you aren’t alone.

That was also the reaction of Danielle Moodie, co-host of The Daily Beast’s The New Abnormal politics podcast, when she heard the news. First, she tells co-host Andy Levy that she laughed when she saw all the tweets making fun of Santos, who has been caught in a few inconsistencies, from his address to his name, to say the least. Reality hit.

Subscribe to The New Abnormal on Apple Podcasts, Spotify, Google Podcasts, Stitcher, Amazon Music, or Overcast. I laughed so hard. Then I laughed so hard. We’ve had a global health pandemic, we have a climate change crisis, we have all of these things that are happening in the world that, you know, come back to this really important field. Andy tells her, “Let’s turn on Scooby-Doo!”

He has an idea.

” This is Kevin McCarthy describing what science means to him and how he views the science committee. It’s like, well yeah, throw George Santos on there. We don’t really need that committee anyway. The entire world is not under threat from scientific issues. It all checks out if you look at it from that perspective. He adds that it makes perfect sense. “I also love that he’s on like the small business committee, too, which… just change the name to the Small Grifters Committee.”

Also on this episode: Daily Beast politics reporter and Fever Dreams podcast host Will Sommer joins to talk about the latest weird yet highly entertaining infighting going on between conservatives, and this time it involves right-wing child actor Steven Crowder and his war against The Daily Wire.

Plus! Beast Entertainment Critic Nick Schager also joins the show to talk about the new documentary Justice which debuted last-minute at the Sundance Film Festival and is about the sexual assault allegations against Supreme Court Justice Brett Kavanaugh. Schager says there’s one major revelation in the film.

Listen to The New Abnormal on Apple Podcasts, Spotify, Amazon and Stitcher.

The post The Real Reason McCarthy Put Santos on the Science Committee appeared first on The Daily Beast.