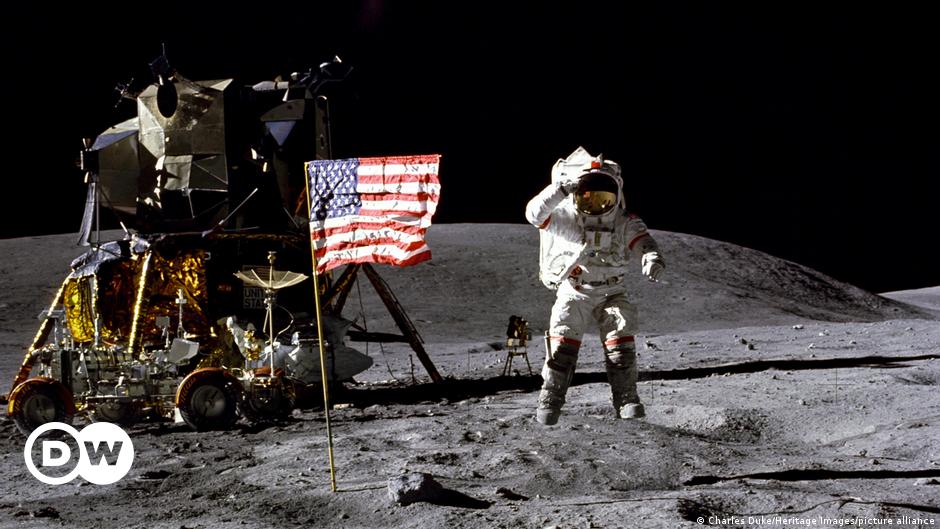 Consider the vastness of outer space for a moment and ask yourself whether it could or should be humanly possible to sum up all of what we humans may possibly want to do in outer space in a three-page document.

It certainly was possible in October 1967 — at least in an aspirational sense — when the Outer Space Treaty entered into force. But it shouldn’t have been possible, not for a legal framework that’s lasted 55 years … and counting.

Our use of and ambitions in outer space has changed so much over the last five decades, that these three pages* don’t do it anymore.

So, why do we have an Outer Space Treaty?

Back in 60s, we had two main players in space: the USA and the USSR. The Cold War was a Cold War between ideologies and technology. There were battles over resources, trade, land, and space. However, not in space.

The Cold War could have bled into space, but the two superpowers made a pledge to keep outer space free of military conflict. We had plenty of other wars on the ground, including Vietnam. They reserved outer space for exploration, science, and described it as “the province of all mankind.”

But they had all this rocket science left over from World War II, so why not use it — blast a few humans into space and plant a flag? Why not? The USA did this by placing their flag on the Moon, and thus, they drew a line in the heart of the Treaty. That’s why.

Race through the Apollo years and you could argue that without the Outer Space Treaty, we wouldn’t have had 20+ years of wonderful collaboration on the International Space Station.

Article V states that “Parties to the Treaty shall regard astronauts as envoys of mankind in outer space and shall render to them all possible assistance …” — it’s talking about helping astronauts when they return to Earth.

The spirit of those words were seen in action in the early months of the ongoing Russia-Ukraine War when Russia could very well have left NASA astronaut Mark Vande Hei stranded on the ISS, but, instead, allowed him to return to Earth onboard a Russian-built Soyuz spacecraft alongside two Russian cosmonauts.

So, all good there. However, spirit and goodwill will not last. Things have changed too much since 1967.

There were also, to use the words of a European Space Agency space debris expert, “unenforceable.” guidelines. But the Outer Space Treaty remains the foundation, like a ceremonial constitution, upon which all other space law is draped.

The problem with the Treaty, which is both vague and virtually impossible to enforce itself, is its inapplicability.

I’ve spoken to outer space experts who celebrate the Treaty for its vagueness — “that’s what makes it so adaptable,” they say — and I’ve spoken to space lawyers who agree that the Treaty is an anachronism and that it needs to go — for the very same reason.

The problem with the Outer Space Treaty

Perhaps the Treaty is not entirely at fault — perhaps it’s the times in which we live.

In the 60s, who could have predicted that we would have thousands of active satellites orbiting our planet, each under threat from 10 times as many bits of space debris — each tiny rock vying to knock out our increasingly essential global communication networks. Satellites are moved by controllers on Earth to dodge space debris more regularly than I care to look up right now.

Who would have thought that we would see China progress on the moon and other “celestial bodies” like asteroids, where all other nations have failed. China was the first country to land on the far side of the moon, but you would never have thought it in the 60s.

It is also, along with Japan, a pioneer in what scientists call “sample return missions” — robotic retrievals of rocks and minerals that we all need for our survival on Earth. And who could have imagined that many of the newer space players, including India, would happily fire rockets from Earth in order to launch their satellites into orbit? Even though it is prohibited by the Outer Space Treaty.

Article IV refers to celestial bodies when it says that “the testing of any type of weapons … shall be forbidden,” but it’s a short step from shooting your own satellite to shooting someone else’s, or ramming an asteroid with a space craft (read, NASA’s recent DART mission) …

All research and innovation is adaptable for both good and bad, and “all of mankind” has shown so many times how we just love to adapt good stuff to do bad.

Who could have foreseen it? It could all have been predicted.

But we can salvage the Treaty

We can still turn this around. It is possible to work more to get countries such as China to take “international responsibility” for their spacecraft, now called space junk, that crash back into Earth’s atmosphere and land in our oceans.

Articles X and XI of the Treaty allude to equality and the sharing of information. We can also improve the transparency of our space ambitions. It is possible to build upon Earth observation programs which truly serve the common good of all those affected by our climate crisis.

There is, however, one thing we can’t fix and that is the 60s pipedream that we could ever have managed to maintain peace in outer space. Russia is foolish to not consider space another war-dominant. The USA has officially declared that it’s a part of the United States military. As we can see, these old foes remain old foes. Given how difficult it is to follow international law, particularly in war, where are we going to get space?

The post The Outer Space Treaty is 55 and out of date appeared first on Deutsche Welle.